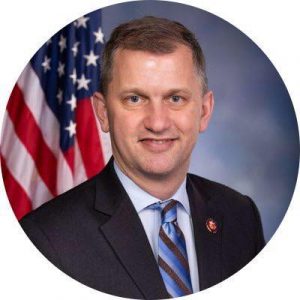 The following is a guest opinion first published as a Twitter thread by Representative Sean Casten from the Illinois Sixth Congressional District: