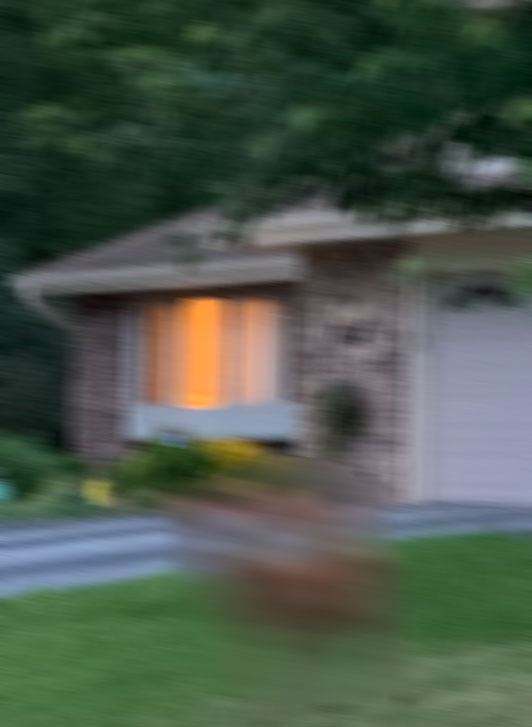 Photo of an alleged anti-vaccination alien taken in Palatine.

The Palatine Police Department’s Interstellar Division began a campaign to arrest and/or kill members of an alien anti-vaccine terrorist cell operating in the greater Palatine area.

Sheila Z. Blake, the head of the Interstellar Division, spoke during an interstellar press conference. She stated:

“These aliens aren’t just asking questions. They’re spreading deadly doubts among our Republican residents.  They’re not speaking propaganda in order to help Conservatives.  They’re trying to frighten us into extinction with their anti-vaccination propaganda.  Let’s be clear.  No humans means no Republican Party and no Village of Palatine!  We can’t have that.”

Officers displayed images of aliens they claim are members of the interstellar terrorist group KuKPu’K.  KuKPu’K operatives travel across the galaxy spreading anti-vaccine propaganda to dissuade sentient beings from receiving vaccines.  Once a civilization loses herd immunity, operatives will either release a deadly disease that has a vaccine or subvert efforts to provide vaccines to citizens against an existing pandemic.

In one of their holovids, shown at the press conference, a hooded leader insists they are doing the universe a favor:

Blake also showed enhanced photos of aliens organizing protests against mask mandates and spreading false propaganda about COVID-19.  She then produced a doorbell camera video of an alien, disguised as a human, canvasing a subdivision in Palatine. The dialogue in the video went like this :

Resident: Why shouldn’t I shoot you now?

Alien: Because I’m here to warn you about the COVID vaccine.

Resident:  You don’t have to warn me.  I watch Fox news.  I know it rewrites your DNA, with RNA—

Alien: Not to mention that it renders its victims unable to fire their guns, and implants Critical Race Theory in your mind.

Resident: That sounds right, therefore I know it’s right.  Why didn’t Fox News tell me?  Oh no, they’re in on it too!  I’ve got to buy another gun.  You are a true patriot!

Blake concluded by reminding the media that it is a capital offense for any human to knowingly conspire with KuKPu’K:

“We will investigate anyone suspected of being in league with KuKPu’K.”

Blake then coughed in a way that sounded like she was saying “Aaron Del Mar.“

Palatine Township Highway Commissioner Aaron Del Mar, who participated in an anti-mask mandate rally in Palatine,  could not be reached for comment.

A receptionist for Palatine Mayor Jim Schwantz said he was attending an important meeting with the police union and could not be disturbed.

“We don’t have an interstellar division,” stated the receptionist.  “I think you need a permit to waste the mayor’s time with silly questions.  Let me check.”

In the background, a man said: “Let me get this straight.  If we take these two shots, they will strengthen our natural immunity against COVID?”

A man who sounded like Schwantz replied, “Yes.  Think of it as a pre-season training camp for team immunity.  The Dallas Cowboys and Chicago Bears don’t go into a season without a training camp. Now some politicians want you to take four injections of artificial antibodies—”

“We’re not going to let some politician replace our God-given immunity.  We’re going to take these immunity-boosting shots.  You may be a politician, your honor, but you’ve earned our trust.”

“Thanks,” Schwantz replied.  “If you can’t trust a Fremd graduate, who can you trust?”