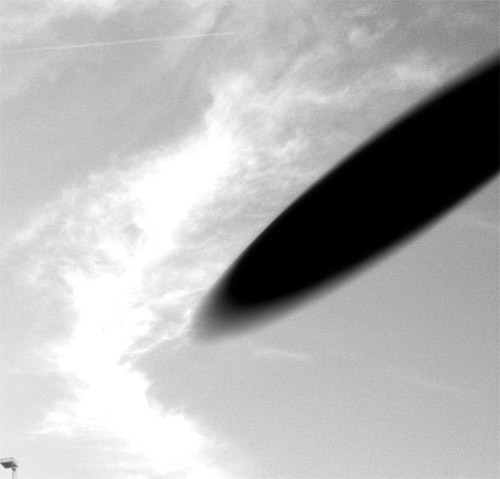 Thousands of Martian Colonial marines landed in Illinois as part of a “peacekeeping force” to protect Earth’s UFO bases.

A statement from the colonial government read: “The humans who follow the orange god-emperor are threatening to perform a mass sacrifice in his honor.  Therefore it is prudent that we send peacekeepers to Earth to protect our visitors to our primitive neighbor.”

Acting Bolingbrook Mayor Mary Alexander-Basta greeted the marines at the Martian Colonial base built on the former site of Old Chicago.  She thanked them for their protection and their offer to disinfect Clow UFO Base before its planned reopening in February:

“We appreciate your protection against the divisiveness threatening our community,” said Alexander-Basta.  “As long as you don’t harm any good residents, you can stay as long as you want.”

Trustee Sheldon Watts, who is a candidate for mayor in the April Consolidated election, argued with Alexander-Basta:  “I don’t care if they’re the most advanced civilization in the galaxy.  You shouldn’t be surrendering our sovereignty to them.  Only a trustee-mayor abomination like you would think that’s a good idea!”

“Are you going to do anything about it?” asked Alexander-Basta.

Peotone Mayor Peter March said he was surprised by the arrival of the marines:

“They think they can just drop by and set up a military base without my permission.  Well, I guess they can.  I just wish they would have been polite about it and let me know first.  Now I have to rework our zoning map and hope no one notices.”

Reid Ottesen, the Palatine Village Manager said he was informed of the deployment in advance, and made arrangements to station the troops under the METRA station:

“Thanks to the New World Order, we were able to get Starbucks to move out of the station so we could use the space to tunnel under the station.  I know some residents aren’t happy about that, but they would have been unhappier with the original plan.  I’m not worried though.  Rob Sherman UFO Base will have extra protection, and the Colonial government promised to open a new coffee store to cover up the entrance to their base.  I just hope it’s safe for human consumption.”

“I’m just telling this reporter that our village board is doing such a great job that all the incumbents, including you, will be unopposed in the upcoming election.”

“That’s right.  And this Fremd graduate did it without a political party or a bloated campaign fund.”

Representative Adam Kinzinger greeted troops as they arrived at Hub 35 in Rochelle:

“I’ve had to hide out here since I posted that video.  Good thing I didn’t succeed when I tried to shut down Hub 35. Kidding.  You know, Trump forgot the 12th Commandment.  Thou shalt not kill your fellow Republican!  The only bright spot is that there’s finally a notable difference between Jeanne Ives and myself.  That will help when I run for governor!”

It’s with a heavy heart I am calling for the sake of our Democracy that the 25th Amendment be invoked. My statement: pic.twitter.com/yVyQrYcjuD

Zlogot, an alien resident who lives in Creston, IL, is pleased that Martian Colonial troops are in Illinois:

“Trump is like a drug that makes humans forget about germ theory and suppresses their empathy.  Now I can fly my modified golf cart around and not worry about being shot at because I have a Biden bumper sticker!”