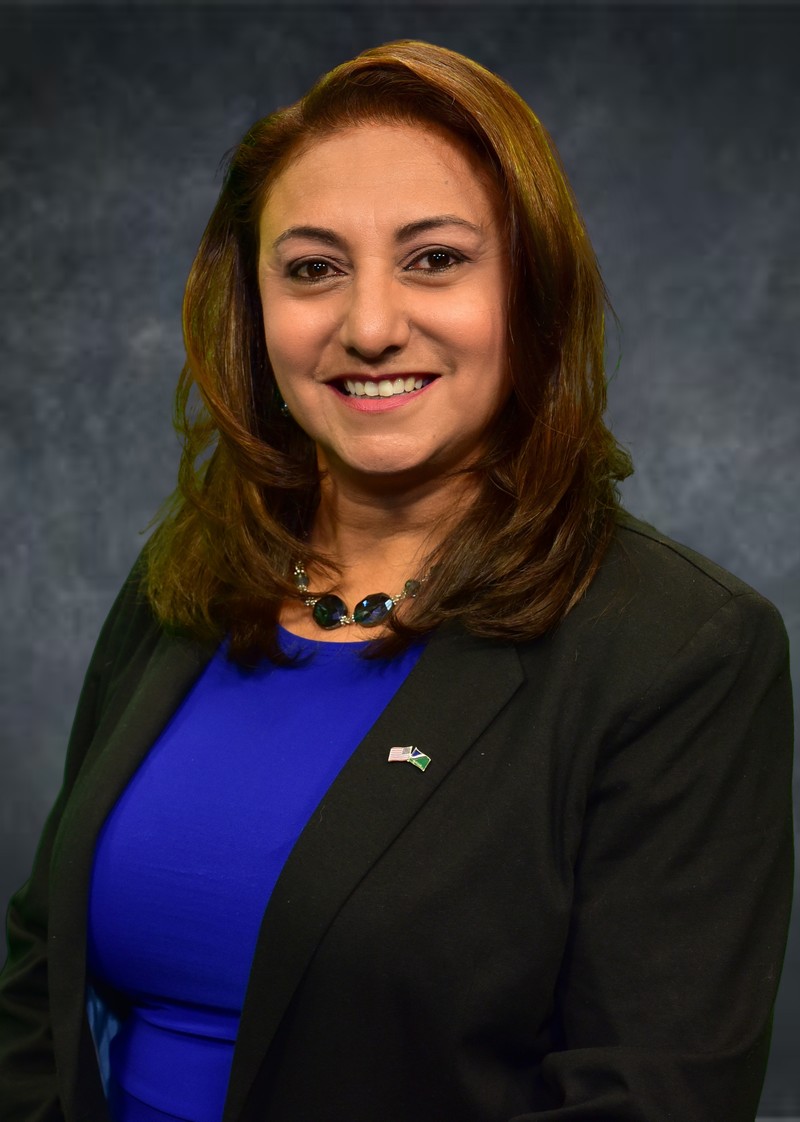 File photo of Acting Bolingbrook Mayor Mary Alexander Basta (From the Village of Bolingbrook.) She is running for election on the First Party for Bolingbrook slate.

Since the mid-1980s, most of Bolingbrook’s elections had only one political party on the ballot.  Barring any legal actions, Bolingbrook’s 2021 voters will have a choice of three political parties, and each one will run a full slate of candidates for the village board.

Voters will choose from:

Now I’ll be honest, I think it will be a rough campaign.  There will be arguments over whether the charge residents pay for garbage removal should be called a “Garbage Tax” or a “Garbage Fee.”  There will be accusations of one party being under the control of “Roger’s political machine,” “Cook County Democrats,” or “questionable Chicago businessmen.”  I expect the First Party to claim the mantle of positivity while launching passive-aggressive attacks against their opponents.  Bolingbrook United, as in the past, will call for reforms, and opponents will demand specifics that they won’t require from the other parties.  Bolingbrook Independent Voices, I suspect, will claim they have a unique path forward for Bolingbrook.  Their opponents might point out the contradiction of claiming to be independent while belonging to a political party at the same time.

All of the parties will be flooding our mailboxes with postcards and literature.  Their online ads will find their way to our screens.  Some of the ads will be negative.  Some of them will make us mad.  And that’s before Russian, Chinese, Pakistani, Indian, and Iranian trolls pile on.  All the negativity might make it harder for residents of Bolingbrook to feel they will survive the 2021 election.

However, assuming we’re not in the middle of a civil war or dealing with the aftermath of a nuclear war, Bolingbrook should survive the 2021 election.  Bolingbrook has had multiparty elections and village boards in the past and survived.  For example, at one point in the late 1970s, the village board was divided between Mayor Bob Bailey’s party, Trustee Edward Rosenthal’s Bolingbrook Pride party, and independent Trustee Roger Claar.

After thirty years of one-party rule, it will be disorienting to go through an election with three viable political parties.  I suppose some residents will feel uncomfortable. They will long for the days when we could just leave all the decisions up to Mayor Claar and consider anyone who disagreed with him a troublemaker.  But the truth is that Roger’s vision for Bolingbrook wasn’t the only one.  It’s just that most of the dissenting voices were silenced by the one-party system.

In 2021, more of those voices will be heard.  Yes, it could mean ugly campaigns, and the election of individuals or slates you might hate.  But that’s what having a democracy is about.  Democracy shouldn’t be an empty term used for patriotic signaling at village events.  It should mean that the residents have an opportunity to let their voices be heard.  Making that a reality means Bolingbrook will not just survive the next election, it will thrive afterward.