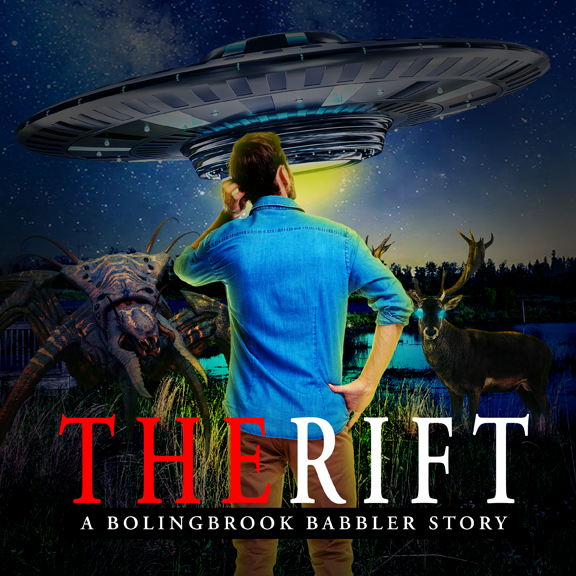 I’m in the final editing push to complete my novel, The Rift, and get it ready for publication. So no Babbler article this week, but I should have one next week.

In the meantime, I’ve set up an email list so I can send out book announcements, possible appearances, and general blog updates.  Sign up now, and you’ll get access to a free ebook, Pathways to Bolingbrook. It’s two short stories set in the Babbler Novel Universe, instead of the universe where the web articles are set.  Think of it as a taste of what to expect in the main novel.

The test readers enjoyed an earlier draft, and I’m making changes based on their feedback to improve it.  I’m still aiming to release The Rift before the middle of the year.  After so many years, it’s hard to believe I’m only a few months away from releasing it.

I will be distributing it on Amazon and other sites.  Still working out the details on that. Hopefully, I’ll have that sorted out in a month.

Until then, feel free to join the list, and enjoy the free ebook.