Note:  This article contains Game of Thrones spoilers and a substance that might not be caffeine.

Over a thousand aliens gathered at Bolingbrook’s Clow UFO Base for the first interstellar Game of Thrones convention, titled Blood Star 2017. 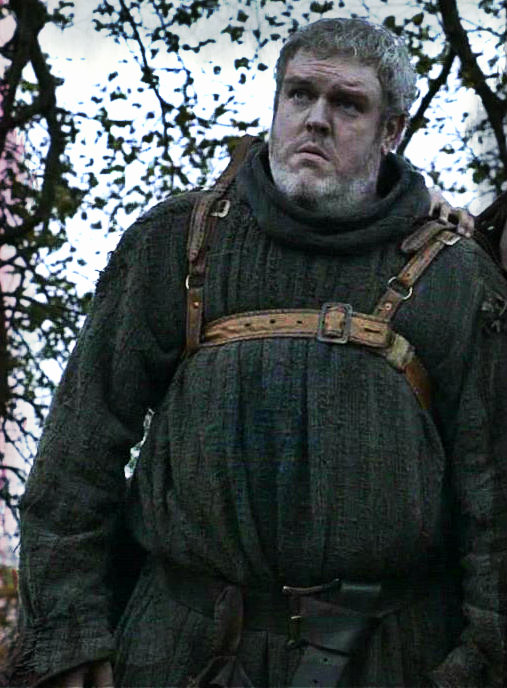 Bolingbrook’s Mayor Roger Claar sat on a replica of the ‘Iron Throne’ Thursday night as he addressed the audience during the opening ceremony:

“You can call me the Mayor of the Southwest.  On behalf of the House of Claar—Ouch!  That hurt.  I hate this chair!  A king’s chair should feel comfortable!”

The guest of honor was Kristian Nairn, who played Hodor.  He was never aware that he was inside an actual UFO base.

“I’ve never been to a Game of Thrones convention where most attendees dressed up as aliens pretending to be a character from the show.”

An alien with spikes walked up to Nairn.  After looking down at him for a few moments, it curled up into a ball and started crying.  “Hold the door!  Hold the door!  You held the door!”

The first night of the convention featured a game show, Speed Titles.  Each contestant was given the name of a character and had to recite the character’s title.  The final round was between Olgo of the Corvox Empire, and Poenafa from the planet Venus.  Poenafa quoted Daenerys’ title in .5 seconds, shattering the old Galactic record of 10 seconds.  Olgo recited her title in .4 seconds.  Judges, after reviewing the video, determined that Olgo mispronounced a word.  Poenafa became the first champion.

“Thank you!”  Said Poenafa.  “Ever since I was a shell, I dreamed of leaving my peaceful world and venturing into the violent world of Westeros. Today, I know I would be killed within five minutes of appearing in Westeros, but I still love it.  Thank you for rewarding my love.”

On the second night, there was a Stannis Baratheon Grammar Bowl.  The winner was named ‘Lord of the Light, while the losers were burned in honor of the Lord of Light.  Game organizers insisted that the losers wore fire proof suits, but none of them could be reached for an interview.

The only other act of violence occurred after a viewing party for the season finale.  Many had placed illegal bets on the winner of the rumored Cleganbowl, but lost their money when the brothers didn’t fight during the episode.

An anonymous alien explained: “Not only did I lose my hard earned credits, but now I’m in jail for inciting a riot and gambling.  I think now is a good time to convert to humanity’s libertarian religion”.

The highlight of the convention was a speech by a masked man who claimed to have ghostwritten the controversial episode “Beyond the Wall.”  He explained its many puzzling features:

“I thought I had two weeks to write this, and that we were doing a ten episode season.  Later, I found out that we were doing only seven episodes, and that I had to turn my work in within three days.  At first, I had the worst case of writer’s block.  Then I got some garbage bags of, um, caffeine!  Yes, bags of caffeine!  Then it came to me.  I wrote ‘Beyond the Wall’ in about 15 minutes.  They did a minor cleanup afterward, but most of what you see is what I wrote!”

When asked about “supersonic ravens,” he replied: “Why can’t they go that fast?  Maybe the ravens had some caffeine before flying?  I’ve been known to run fast after a few big bags.”

At the closing ceremony, Claar confirmed that Clow would host next year’s convention.  Many screamed when he announced that the theme would be “The Red Convention.”

Help Houston:  Donate to Foundation Beyond Belief
Mayor Claar: I am not making skunks the official mascots of Bolingbrook
Thousands of UFOs diverted to Clow UFO Base.
God to smite Bolingbrook on 9/1/17

Web Exclusive: Psychic frightened by vision of Bolingbrook in 2065 (Fiction) » « From the Webmaster: Will County Resistance Fair to be held on August 26 (Mixed)