Londoners turned out in their thousands to give Donald Trump the welcome he deserves, a big ass whooping. Tens of thousands of Londoners took to the street in central London to show Donald Trump in very clear terms that he is not welcomed. British humour was creatively on display in the many anti-Trump posters and banners at the march. 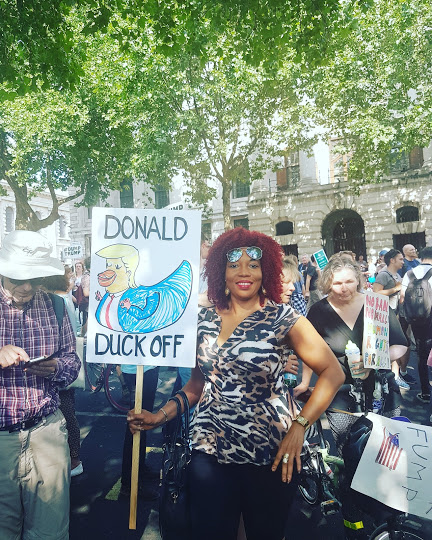 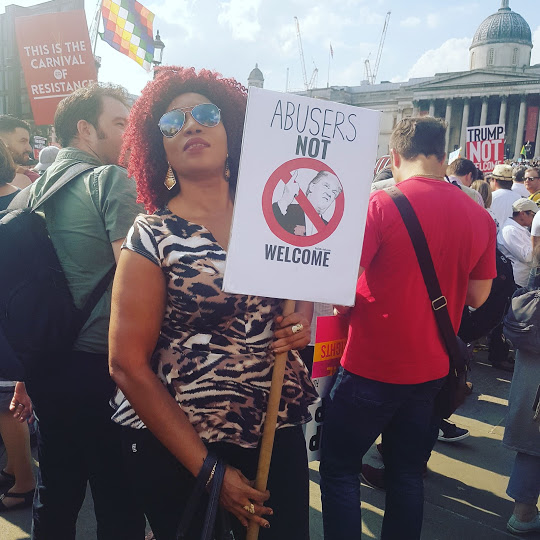 So glad I was able to join the beautiful, diverse people of London to protest the visit of the racist, sexist, anti-immigrants, child grabbing, grab them by the pussy Donald Trump. Trump off with your divisive inhumane politics, asshole. When you are the embodiment of racism and so sexist you say shits like “grab women by their pussies”, don’t be surprised when all we want to do is punch your putrid face.

It dd not take long for Trump to upset his host, British Prime Minister, Theresa May. Just after touching down in UK, Donald Trump gave an interview where he criticised his host Brexit deals, and went as far as saying her Former Foreign Secretary, Boris Johnson, who just resigned from Theresa May’s cabinet, would make a great prime Minister.

During his visit to Windsor castle to meet the queen, Donald Trump upset Monarchists and non-monarchists alike as he was seen walking ahead of the queen, in what could only be described as rude, arrogant and ill-mannered.

I’m not a monarchist by any stretch of the imagination but this is such an insult to Britain. Absolutely clueless, classless, thoughtless, lacking in any dignity and without a shred of respect. pic.twitter.com/RBFXe4yZ9H

Glasgow and Scotland have also given Donald Trump the middle finger, telling him exactly where to duck off to. The protest posters were hilarious as well as straight to the point. Loch him up, they said. 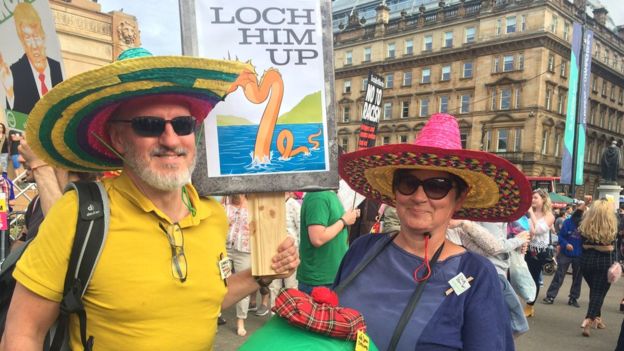 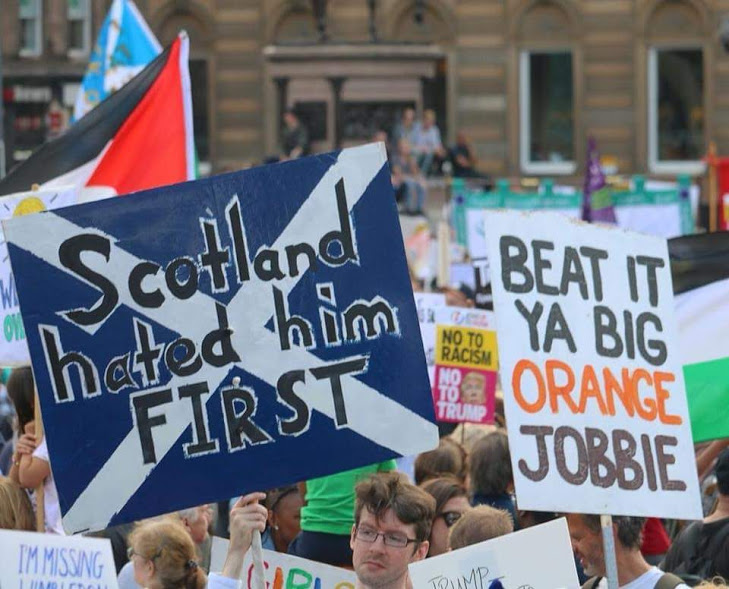 Enjoy the pictures and videos from the UK Protest.

Huge #TrumpProtest in Portland Place. Can’t see how it will move south down Regent St as thousands are still heading north from Oxford Circus, being corralled round onto Mortimer St then Gt Portland St to join rear.. which is now up near the park. pic.twitter.com/FIah4lToX2 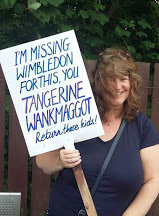 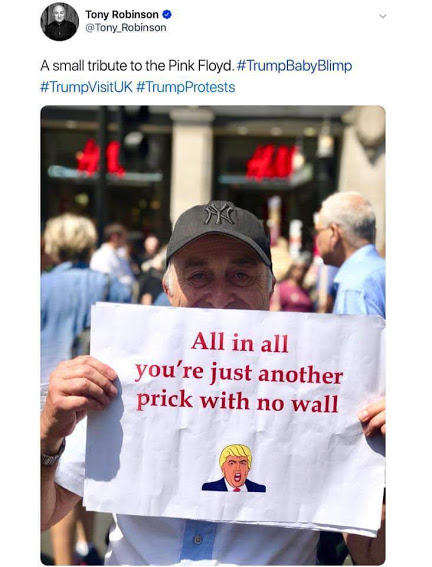 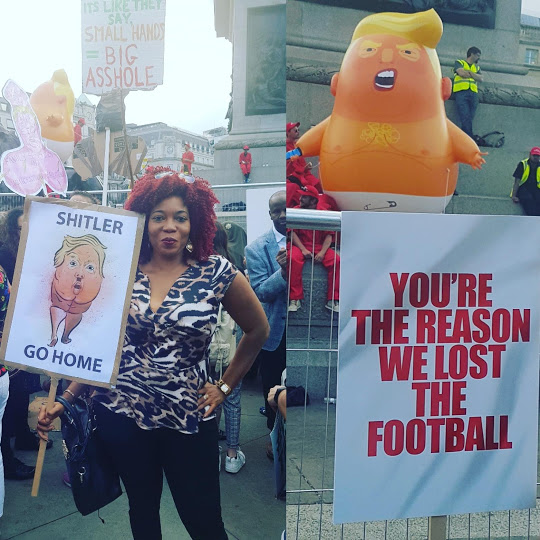 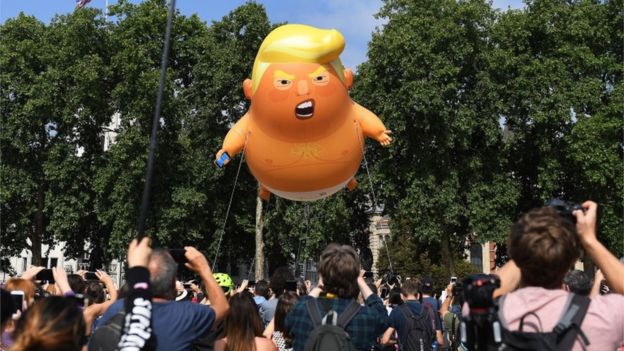 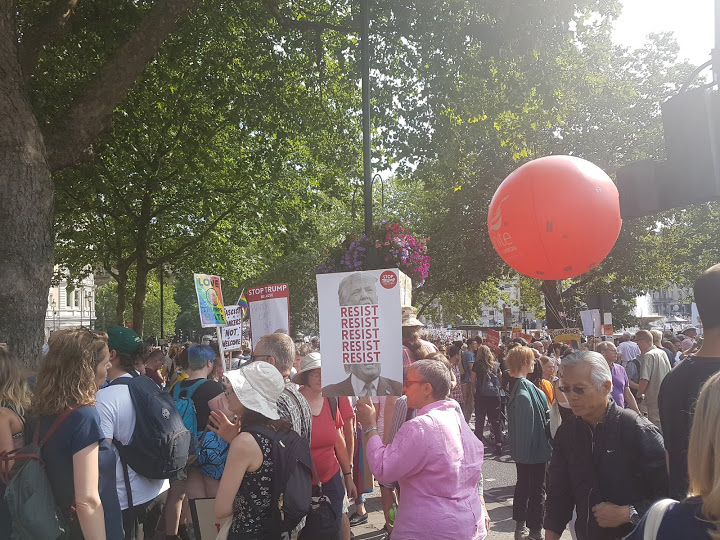 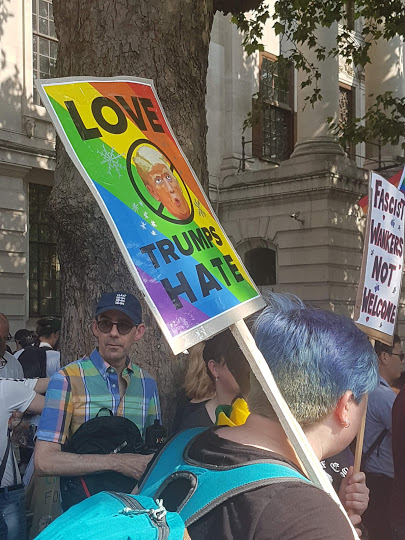 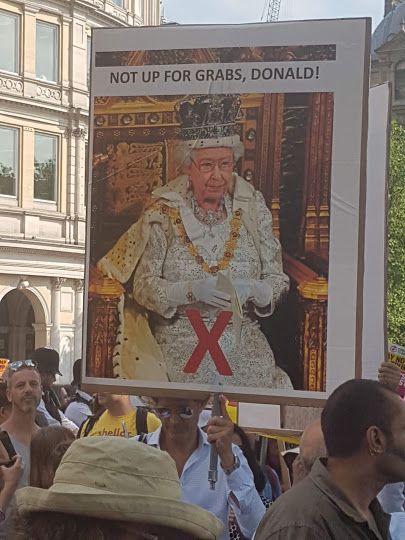 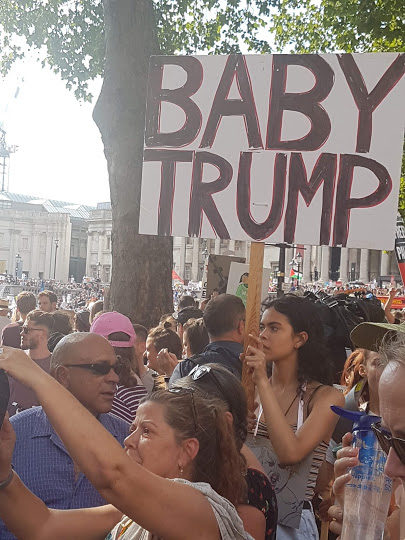 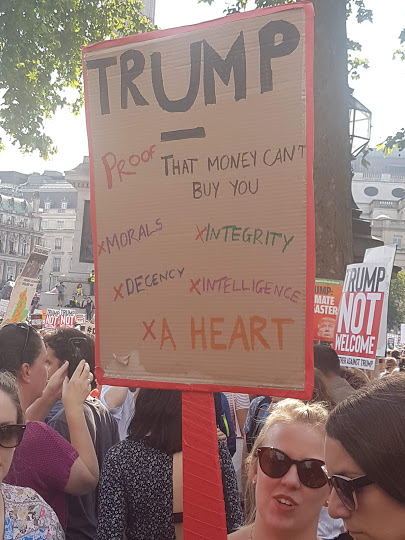 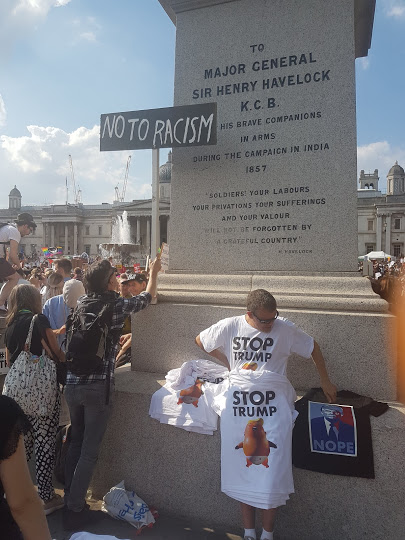 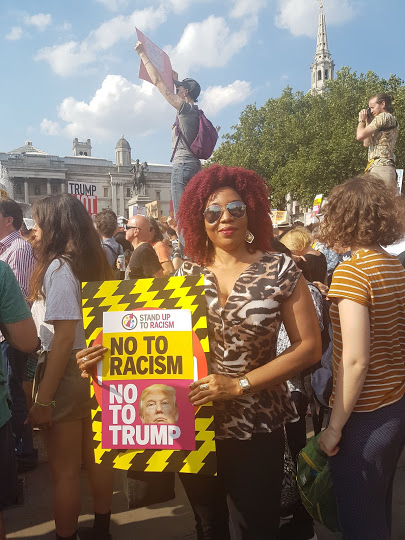 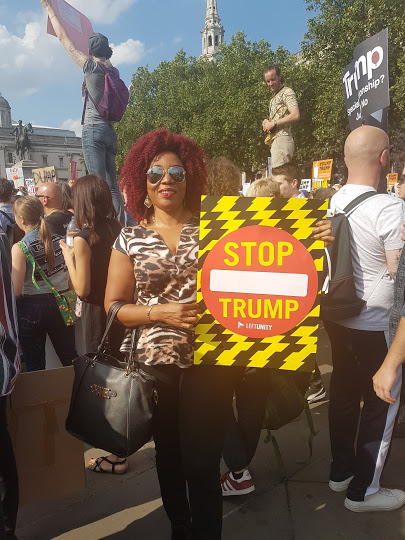 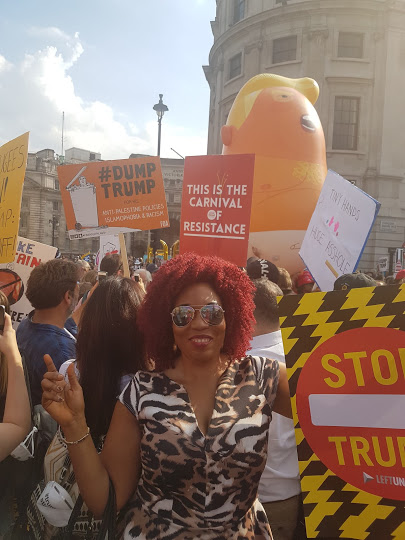 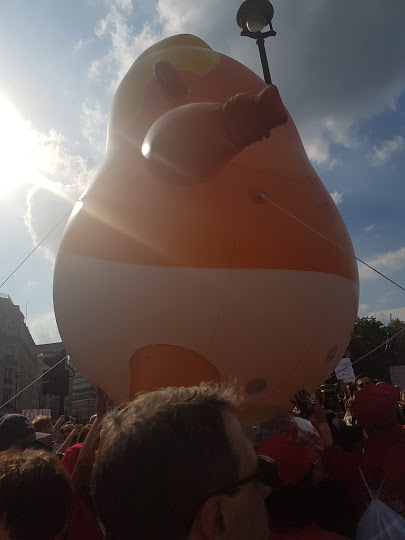 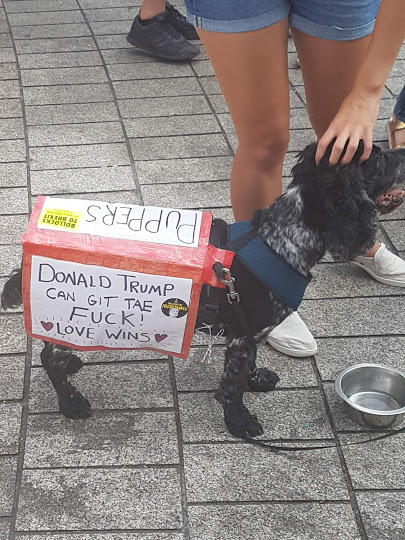 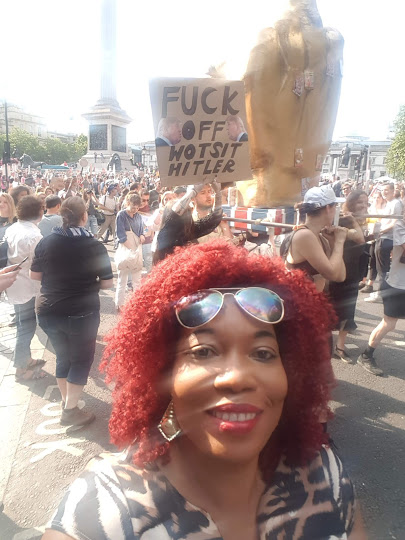 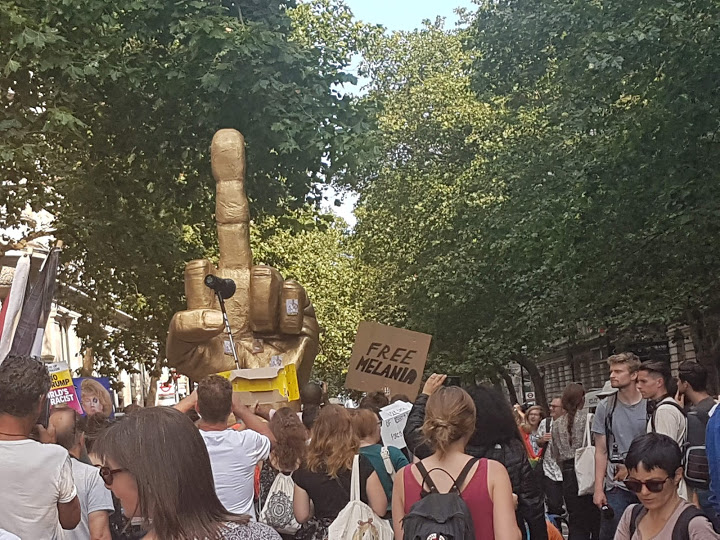 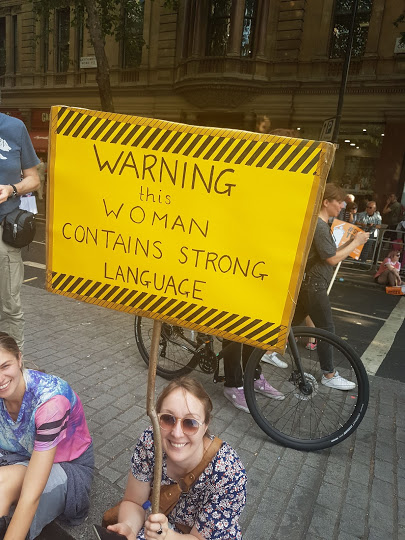 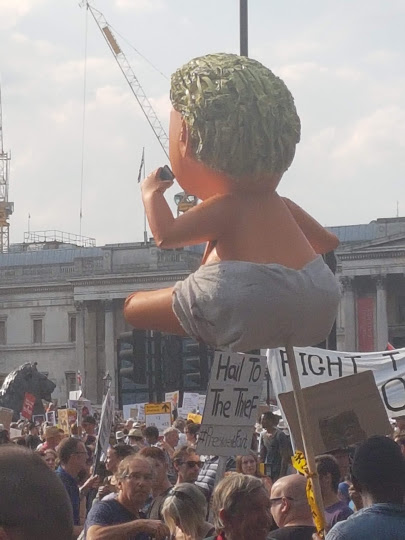 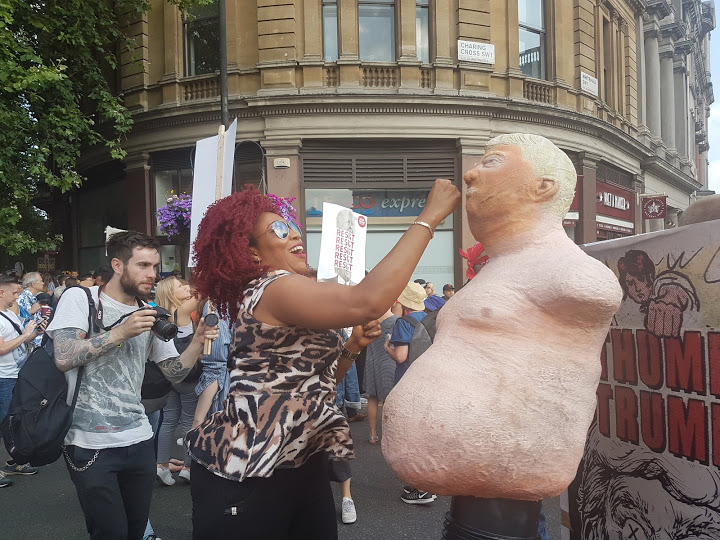 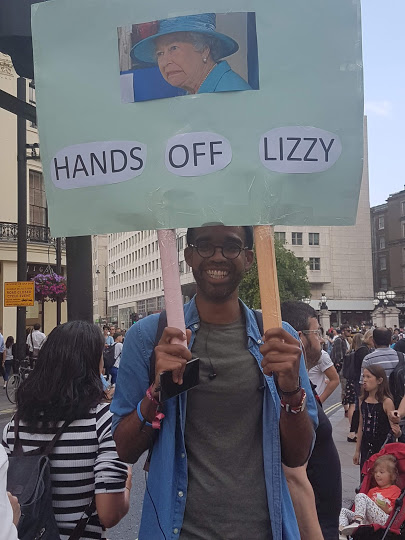 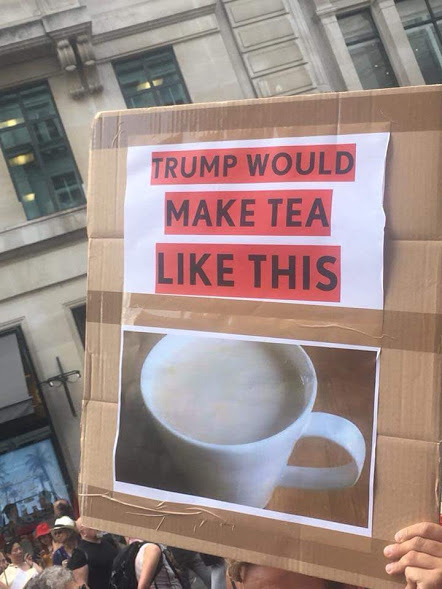