I first saw the hashtag #WivesNotCook when a Facebook friend made a response post on it, which she titled “SO YOU WON’T COOK?”. When I read the post, right from the first paragraph, I cringed.  I wanted to ignore it as I have ignored most things Nigerian lately. However, the post has been shared many times on Facebook, mostly by Nigerian men, who are using it as a reference point to chide women who support the hashtag #WivesNotCooks. Many have even used it as a point to bash single women, single mothers, divorced women and blamed all woes imaginable on feminism.

The post and the comments it generated made me realise we really have a long way to go in educating even the educated about the meaning of feminism. I understand that sometimes when we don’t want to engage, we still owe it to posterity to engage on some issues. Hence, why I decided to write this response to dissect the post and point out the problems with it, as it relates to feminism. 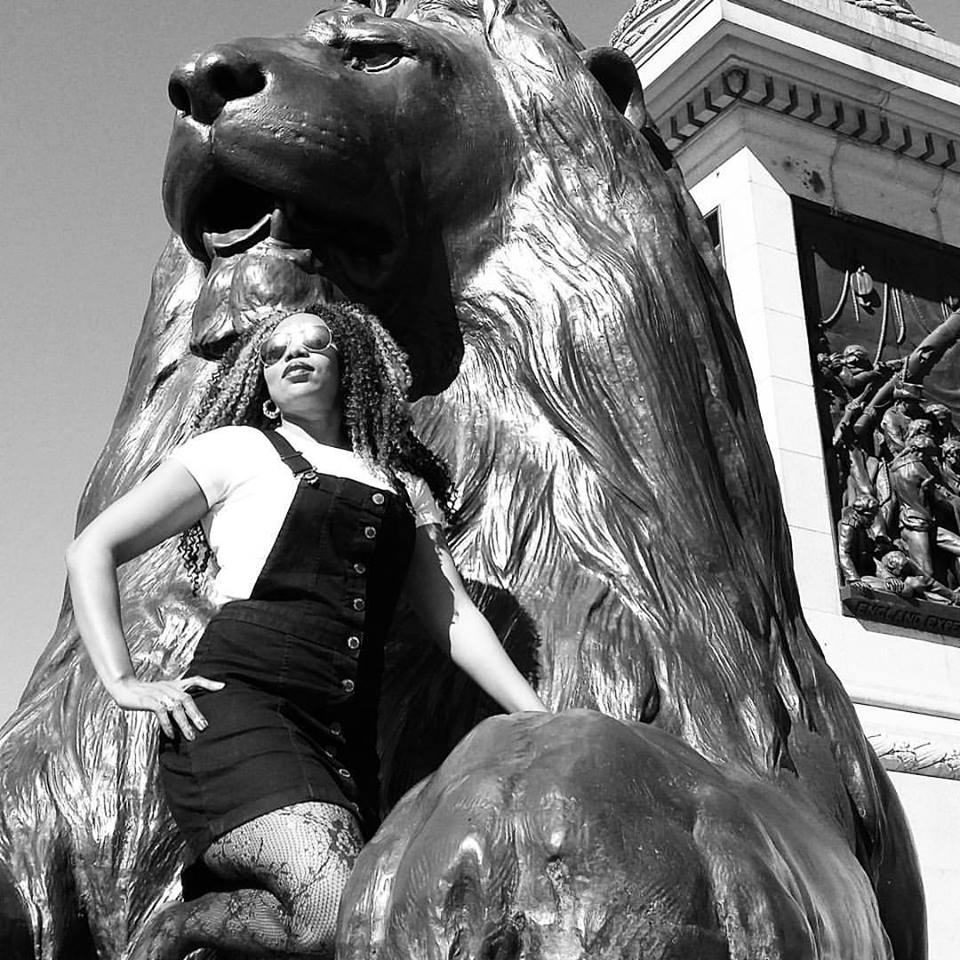 Firstly, we must understand that anyone can be a feminist and everyone should be a feminist. It’s the decent, humane position to take on gender equalities.