I was sad when a friend posted the excerpts below as her Facebook status update.

“So ever since I took the final make-or-break decision in 2013 with my conscience to take responsibility for my physical and mental well-being, I have undertaken to attack fat-boosting realities that engage with me. This includes people who are happy to be fat…as I was years back, when I was fooling around with fads and gadgets, without facing the more imperative thing: My FOOD. Being FAT is synonymous with indolence, depression, poverty, avarice, corruption, lethargy to Good, selfishness…in one word – Corruption.”

This is so wrong and sad on so many levels.

The fact that the writer has decided to take responsibility for her weight issues is good, but that is a personal decision, not a public decree. As she mentioned, it took her many years to get to that stage and only accepted this as her truth in 2013. So why project YOUR truth and body issues on others? END_OF_DOCUMENT_TOKEN_TO_BE_REPLACED 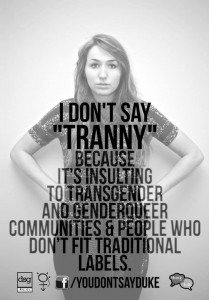 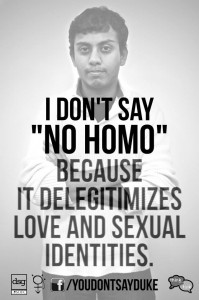 And I don’t say “Don’t be a retard” because it is Ableist . END_OF_DOCUMENT_TOKEN_TO_BE_REPLACED

“Yes o sis, na so I see am o! By fire by thunder, I held tight to angel Michael’s robe and got a free ride to heaven. Naija no dey carry last, no dulling!” END_OF_DOCUMENT_TOKEN_TO_BE_REPLACED 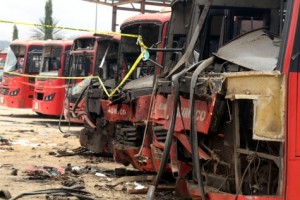 Sadly, waking up to the news that another Boko Haram bomb has gone off and killed many innocent people is no longer news. Seeing maimed arms, legs and rolling heads amidst burnt debris seems like a routine show now. Many Nigerians on social media scamper to post the goriest pictures of the victims of the latest bomb blast on facebook and twitter, leaving one to wonder if they derive a sort of macabre pleasure in these gory pictures. These pictures are posted without even a trigger warning alert. This act does nothing but diminish our humanity. END_OF_DOCUMENT_TOKEN_TO_BE_REPLACED 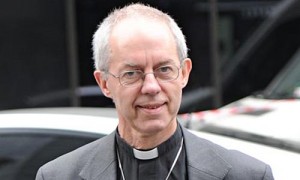