Just the Kind of things I do on my lazy Sundays; I dance around the house and shake my booty.

I have not done a Dance-Exercise video for some time now; glad that has now been rectified.

I really had fun dancing to Ed Sheeran’s Shape of you. Enjoy!

Not everyone can handle the flow

Some flourish, Some Perish

Winter comes with its cold claws

An excuse to cover the flaws

Or a reason to grow

Hibernating on the down low

Spring with its blooming beauty

Doesn’t always chase away the gloom

Cleansing nooks and crannies with its broom

As part of life’s annual duty

It is the time to wine and dine

But not everyone gets bathed in its glow

As beauty also comes with its woes and blows

Autumn with its changing colours

Creeps in with its slippery Fall

For survival, we crawl or maul

A time to hang on to the collar

Every season throws its curves

Amidst its pains, I find my treasures

Every moment to cherish, and to Love 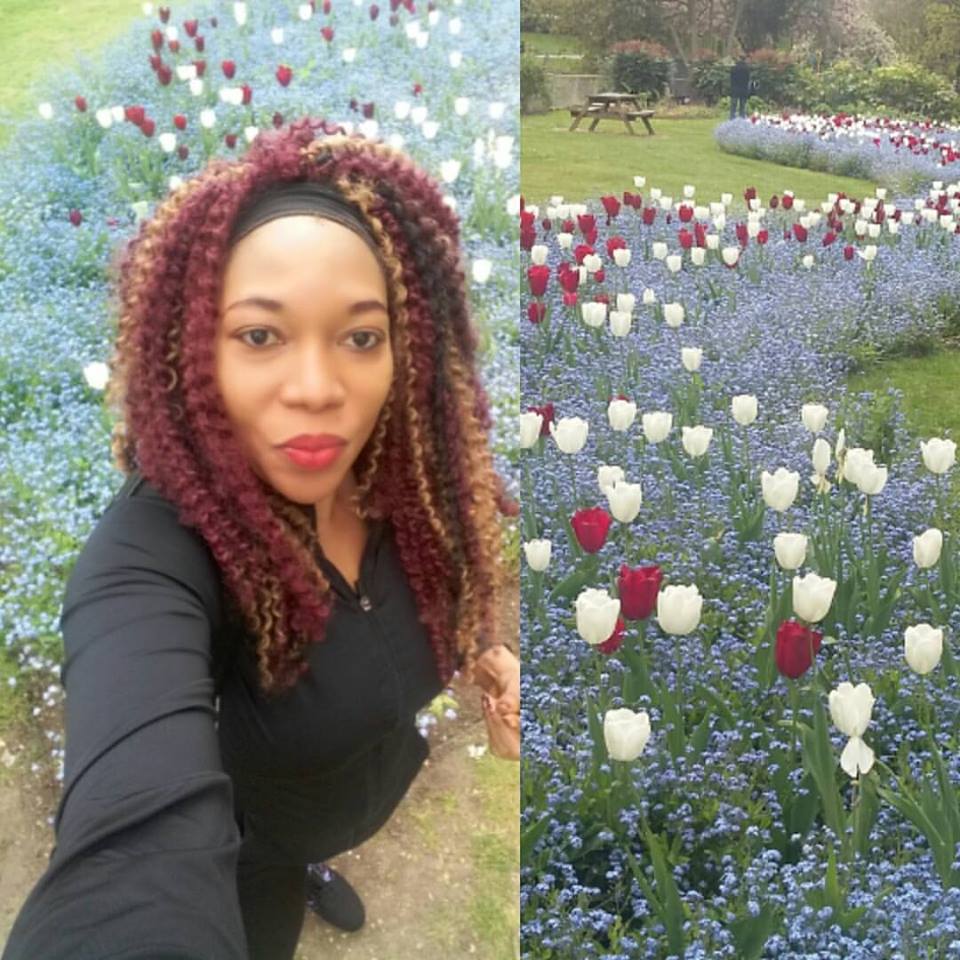 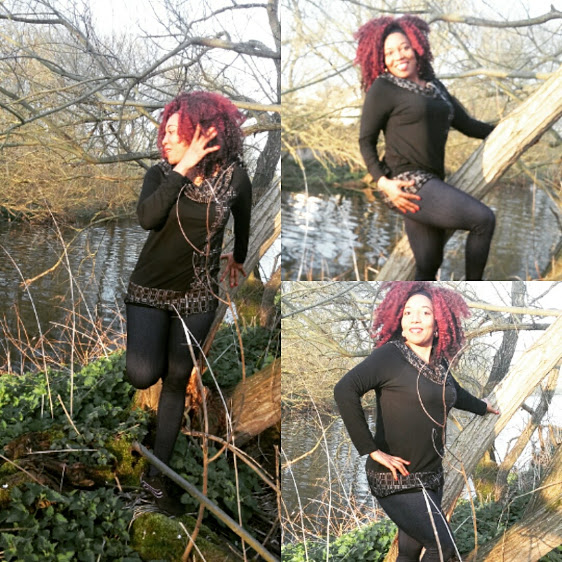 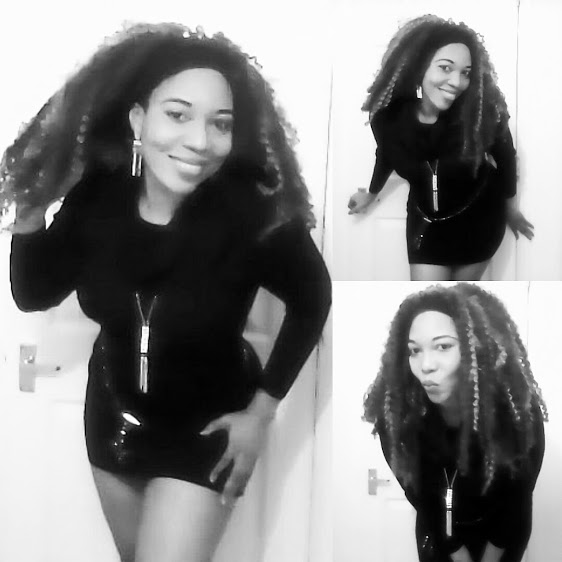 I slept off yesterday with the breaking news that there was a sort of commotion at Manchester arena where pop singer, Ariana Grande was performing at a concert for her mostly young fans. The reports coming in then appeared to think it was just some malfunctioning wires or exploding speakers at the concert venue. However, I woke up this morning to the news that it was indeed another Terrorist Attack. I quickly called my family in Manchester to make sure they were OK.

The terrorist attack has so far claimed 22 lives, some of them children. 18-year-old sixth form student, Georgina Callender, has been confirmed as the first victim. Also, an eight-year-old girl, Saffie Rose Roussos, was also confirmed dead after becoming separated from her mother and sister. 59 persons are injured and receiving treatment in various hospitals in Manchester. 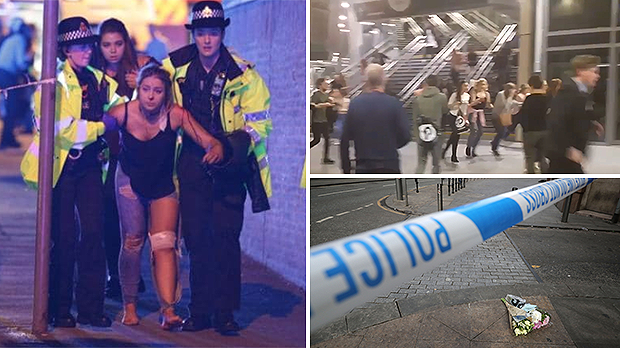 The police have arrested a 23-year-old man, Salman Abedi, in Manchester in connection with the bombing.

According to Chief constable Ian Hopkins:

We have been treating this as a terrorist incident and we believe that while the attack last night was conducted by one man, the priority is to establish whether he was acting alone or as part of a network.

The attacker, I can confirm, died at the arena. We believe the attacker was carrying an improvised explosive device, which he detonated, causing this atrocity.

Meanwhile, the Islamist State, (ISIS), has claimed responsibility for the attack. Although who knows if they were really responsible, after all, they seem eager to claim responsibility for every carnage these days, just to maintain relevance and strike fear in people.

It is beyond appalling how some people in the name of religion, some other hateful ideology or just out of pure evil, wake up and plan to murder innocent human beings. It is indeed a sad world we live in.

Humans have been killing humans for whatever reasons since time immemorial. Humans killed and enslaved fellow humans for land, colonialism, capitalism, religion and their imaginary skydaddy. It doesn’t look like it will get better any time soon. Maybe it is time we nuked ourselves and hope animals survive to rule the earth, the so called lower animals might just do a better job of it than we have.

Oh well, i guess this is the point where I say and hashtag, We Stand Together or Terrorism will be defeated.  The unfortunate reality is, as long as we have Religion, Humans, Insatiable Greed and Thirst for Power, I do not see how this is possible.

My heart goes to all the victims and the families and friends of the victims. For those who lost loved ones in this senseless attack, may you have the strength and support to get through this very difficult time. For those fighting for their lives in the hospitals, here is hoping you pull through and come out soon, as good as new.

I wish I could go far, far, far away from this planet, I have thought about it a lot lately but looks like I’m not only firmly anchored but stuck to this beautiful, life sustaining planet, condemned to live and interact with its many sadistic humans.

However, I know amidst every calamities and carnage caused by horrible human beings, there are lovely people helping out to make life just a little bit easier for the victims. The evils our fellow humans do sometimes bring out the best in us as humans as we go all out to provide help and safety for these affected. Here is hoping our humanity last longer than just when we are confronted and shocked by our fellow humans’ capacity for evil. 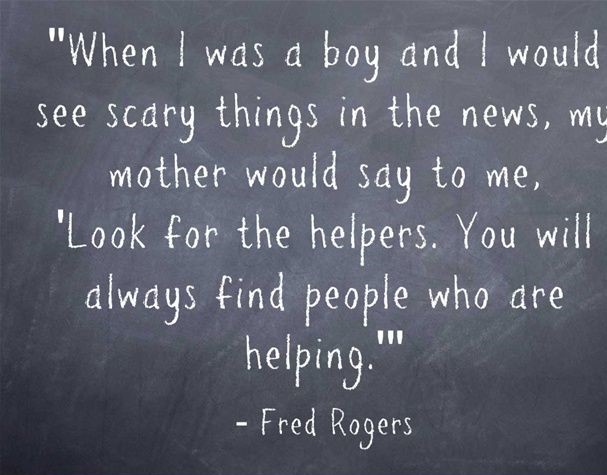 Let’s continue to do our best to make this world a better place. Most importantly, do your part to make religion a thing of the past. The world does not need more people who believe in Santa Claus, a blue eyed blonde Saviour called Jesus, a bearded paedophile prophet called Mohammed, or silly beliefs in a God given land, miracle wall, divine river, or an imaginary Skydaddy who intelligently designed the universe and now spend his time preparing a burning hell for those who do not believe in him, and 72 virgins for those who die as martyrs to glorify his name.

The world does not need more deluded beliefs. Do not pass your religious delusions to the next generation.

I heard with Love, all things are possible. Let’s give it a try and hope that it is not just another delusion sold to us. Peace! 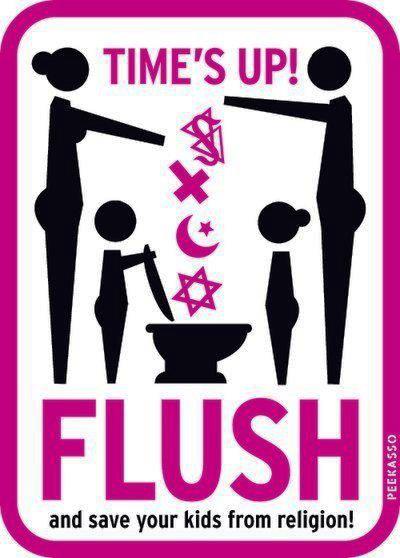 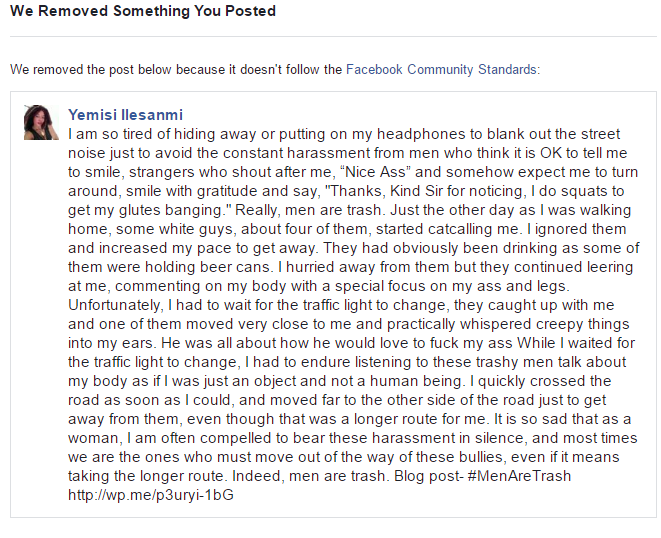 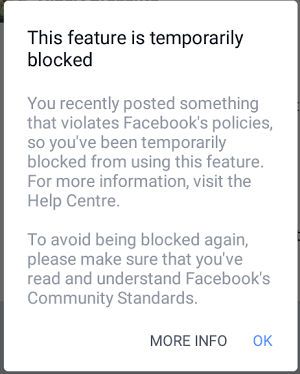 I haven’t been blogging or creating videos on my YouTube channel as much as I would love to. Sometimes, we need to take a backseat to avoid activism burn out. I’m happy to say I’m raring to go again!

I will be blogging more, and I plan to create more videos on my YouTube channel. If you are not a subscriber already, you should check out my channel and subscribe.

YEMMYnisting is a space for me to share significant parts of my life with the public, comment on general issues, share my opinion and exchange ideas on happenings in the society.

My tagline is ‘Proudly Feminist, Proudly Bisexual and Proudly Atheist’. I make videos along these lines.
My videos touch a lot on Sexuality, Diversity, Atheism, Feminism and Race issues.

I identify as bisexual. I am from an ultra-homophobic / biphobic / transphobic environment. I use my videos to create awareness on sexual orientation and break the deafening silence on so called ‘taboo’ subjects.

I am the author of the advocacy book ‘Freedom To Love For ALL: Homosexuality Is Not Un-African’. It is available in paperback and kindle on Amazon, I hope you will check it out and order your copy.

YEMMYnisting is also a place I talk about religion and my lack of belief in God(s).  Although I now reside in UK, I am an atheist from one of the most religious countries on planet earth, Nigeria.

One other great advantage of subscribing to my YouTube channel is that you get to hang out with me as I do my Dancexercise. I do love dancing, I can’t sing to save my life, but I’d sing and dance any day to get an endorphin rush. Also, it’s a great way to get fit, hence why I call it Dancexercise.

And speaking of getting fit, in my quest for endorphin rush, I found myself in the gym. The side effects included turning into a gym bunny. I shall be sharing some of my fitness videos, workouts, and tips with you.

Your constructive comments and suggestions are welcomed. If there are issues you’d like me to speak on or a song you’d like me to dance to in my dancexercise videos, please feel free to let me know.

I appreciate diverse views; however, I have zero tolerance for hate comments. Hate speech will get you banned.

You can also have more of me on

Subscribe and let’s go on a logical ride to fun destinations. Thanks!