Later reports from other news sources claimed that, the student in a heated argument had blasphemed against Islam and Prophet Mohamed, he was beaten to a pulp by the enraged islamists . A man whose name was given as Tajudeen, tried to rescue the student in his car and drove him to the hospital.  In retaliation, the Islamists mob set the man’s house on fire, killing the eight occupants in the house. END_OF_DOCUMENT_TOKEN_TO_BE_REPLACED

We are made of stardust; be the star of your life.

Life is a beautiful gift, make the most of it.

Happy 41st Birthday to me! 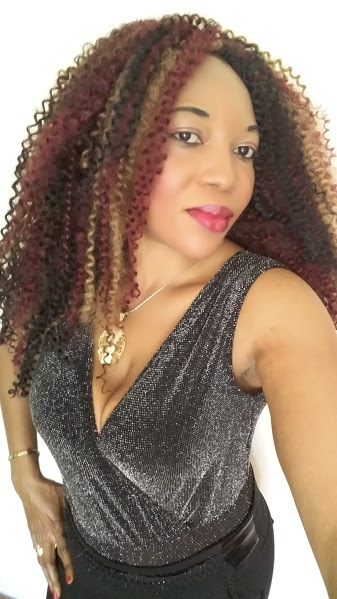 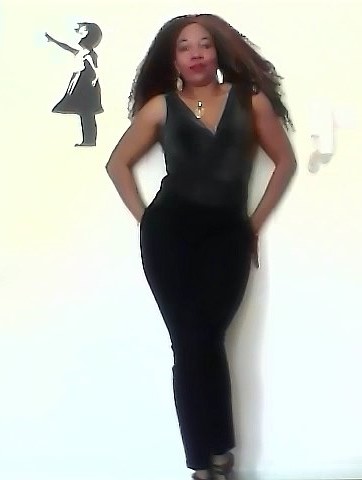 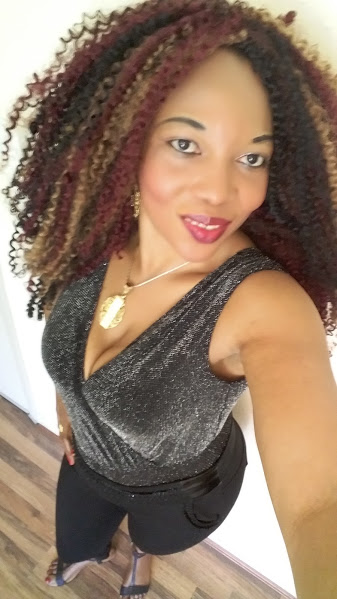 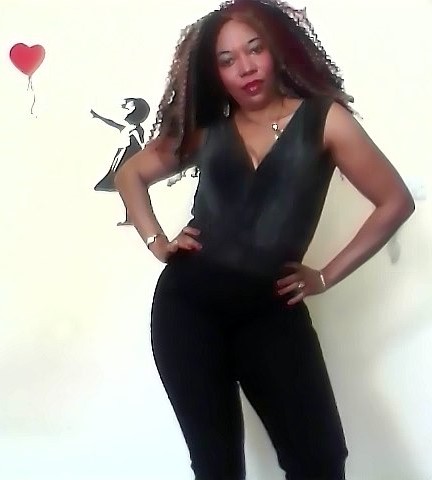 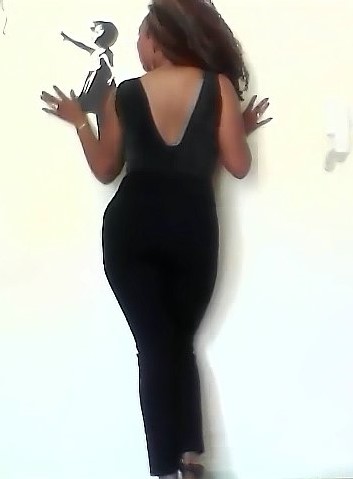