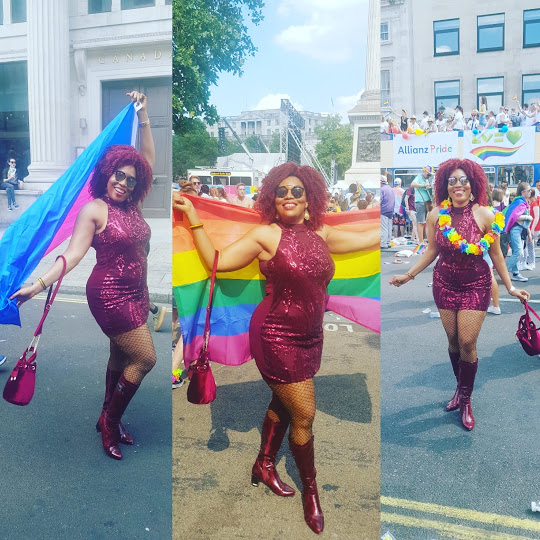 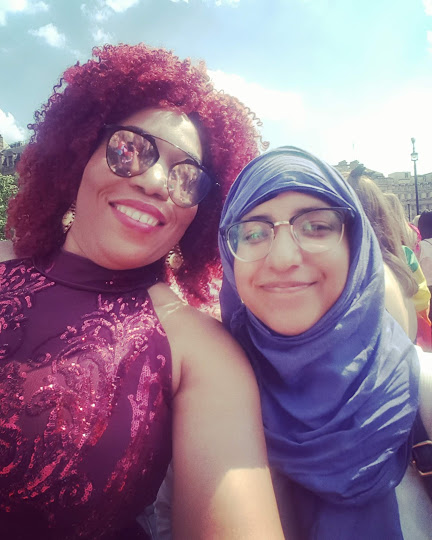 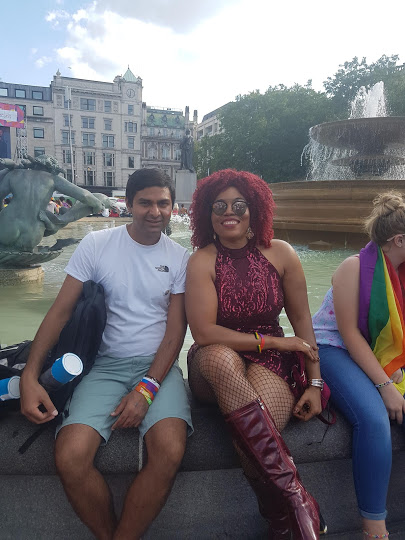 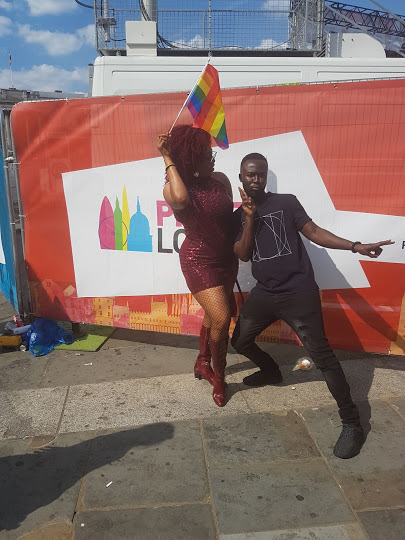 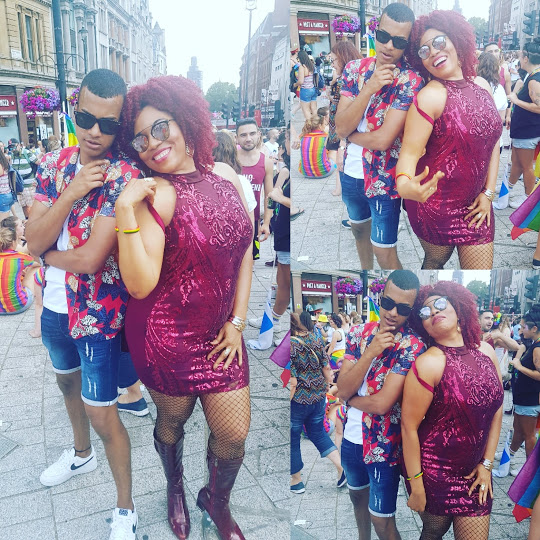 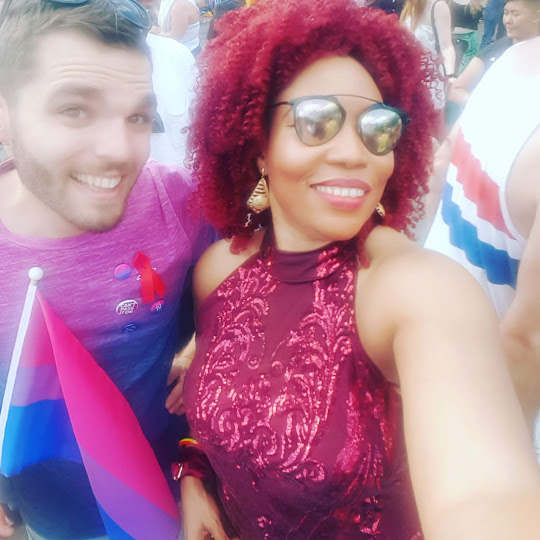 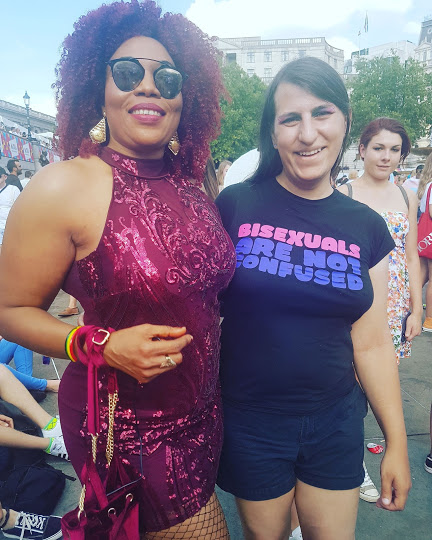 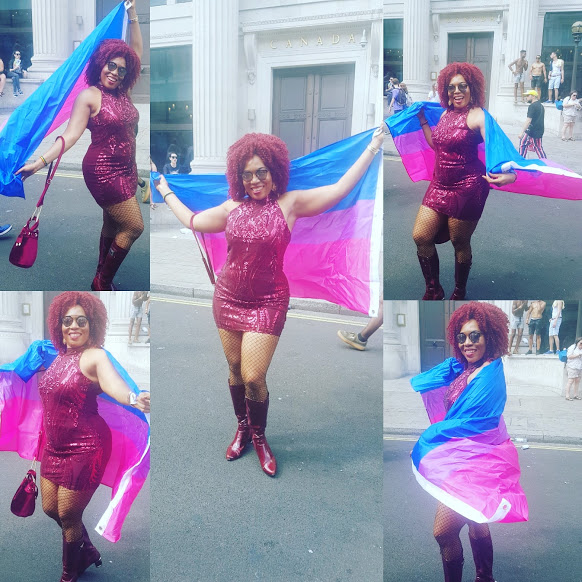 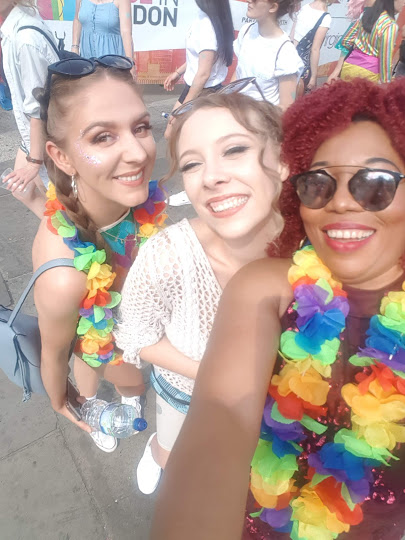 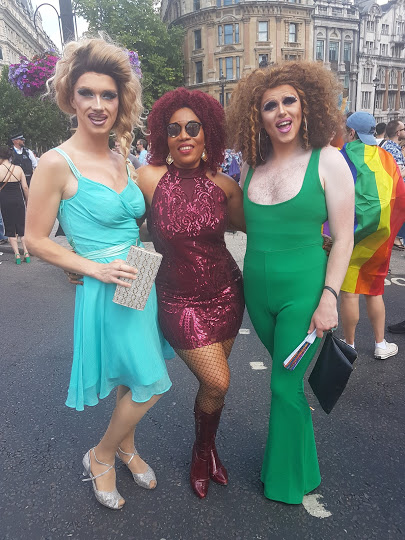 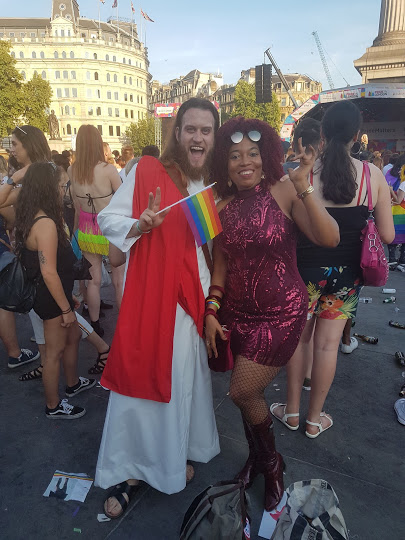 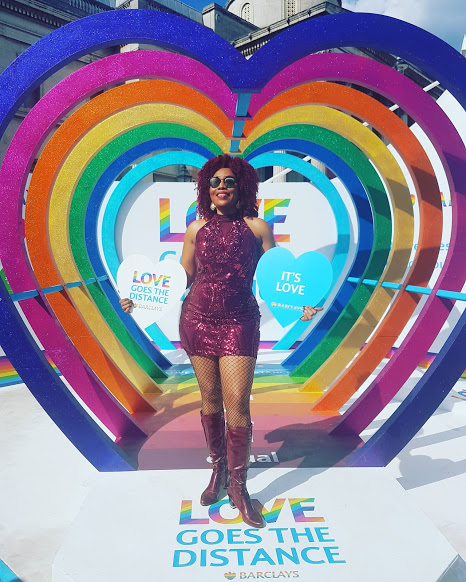 The entertainment, atmosphere and people were great.

I danced, twerked, and made new friends. I love my Rainbow family! #LoveHappensHere.

This beatboxer got my hitherto dead ovaries coming alive and jumping for joy when I stumbled on his street performance at London Pride, 2017. He sure set the crowd on fire and he was a sheer pleasure to watch. Guy got moves, I sure loved his swag and accent.

After a bit of stalki… oops, sorry, digging for info, I finally learned he goes by the stage name MPFree.

Needless to say, I am now a fan of beatboxing. I’ve even started practising some beats at home. I should find out where he regularly gigs as it would be nice to take a few more notes from the expert. #LoveHappensHere.

Cheesy singing, dirty dancing and that moment revellers jumped into the Trafalgar square fountain; it is fair to say I had massive fun at London Pride, 2017.

Held on 8 July, 2017 with the catchy theme, ‘Love Happens Here‘, London Pride 2017 was more fun than political for me. I decided to fly solo rather than march in the parade. I cheered on those who were walking in the parade and later joined the party at the big stage in Trafalgar square where various talented artists performed and entertained the appreciative audience. As the young ones would say, it was lit!

Enjoy the sights and sounds of London Pride, 2016, through my lens!

UK Black Pride was held on Sunday 26, June 2016 at Vauxhall Pleasure Gardens, London, with the theme “Transforming Our Community”. It was a blast with positive vibrations, diversity and thousands of vibrant people.

It was such a joy to be at UK Black Pride, 2016. It was fun in a friendly, relaxed atmosphere with lots of foods and drinks to share, great music, great dance steps, lots of twerking and yeah, sexy, lovely people! LGBT BMEs do know how to party! 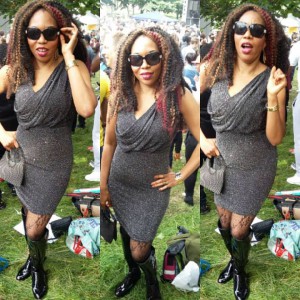 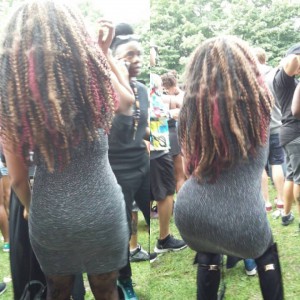 Did someone say “Why Black Pride?” END_OF_DOCUMENT_TOKEN_TO_BE_REPLACED 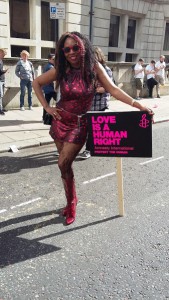