As it is LGBT History month, I have written an updated version of my blog post-5 Things You Should Not Ask a Bisexual

BISEXUALITY is romantic or sexual attraction 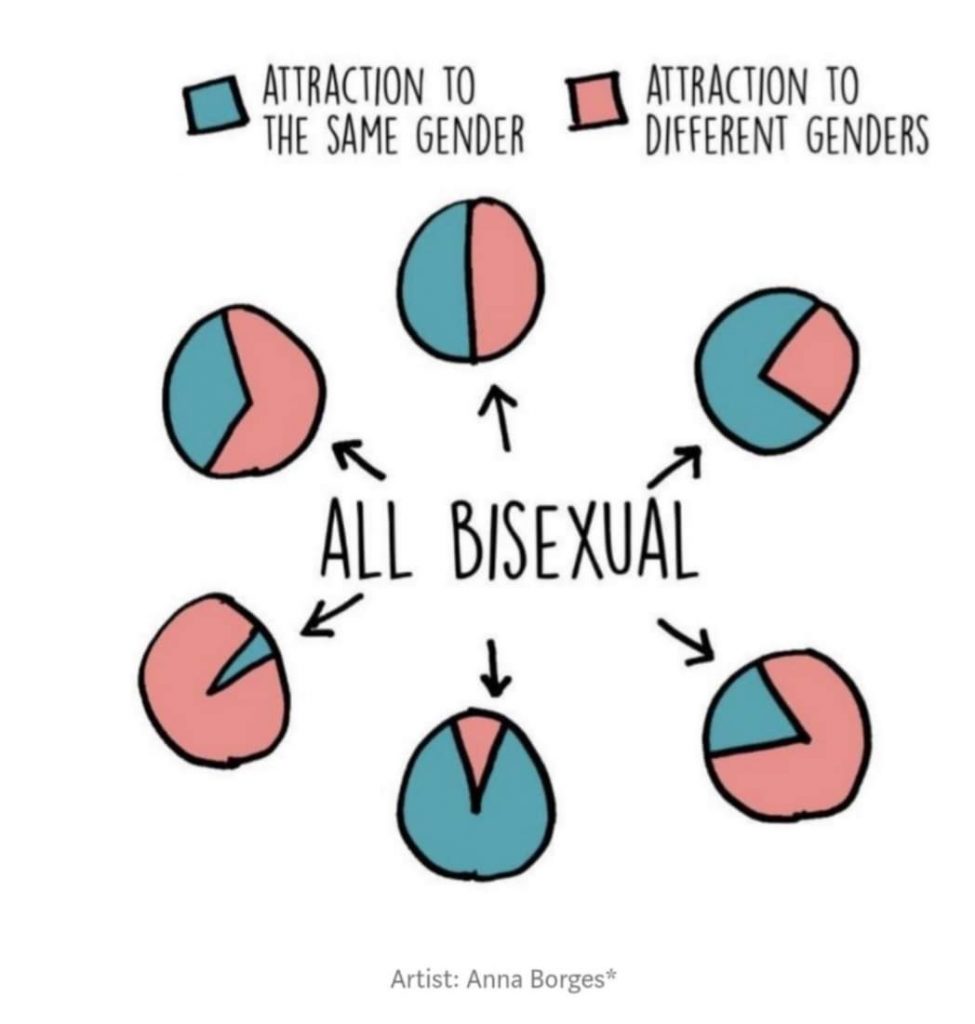 It is astonishing how many people still say this to bisexuals, including within the LGBTIAQ+ (Lesbian, Gay, Bisexual, Transsexual, Intersex, Asexual, Queer) community. Being capable of romantic and/or sexual attraction to same and other gender does not mean Bisexuals are confused. This stereotype is not true and it is harmful to our physical and mental health. 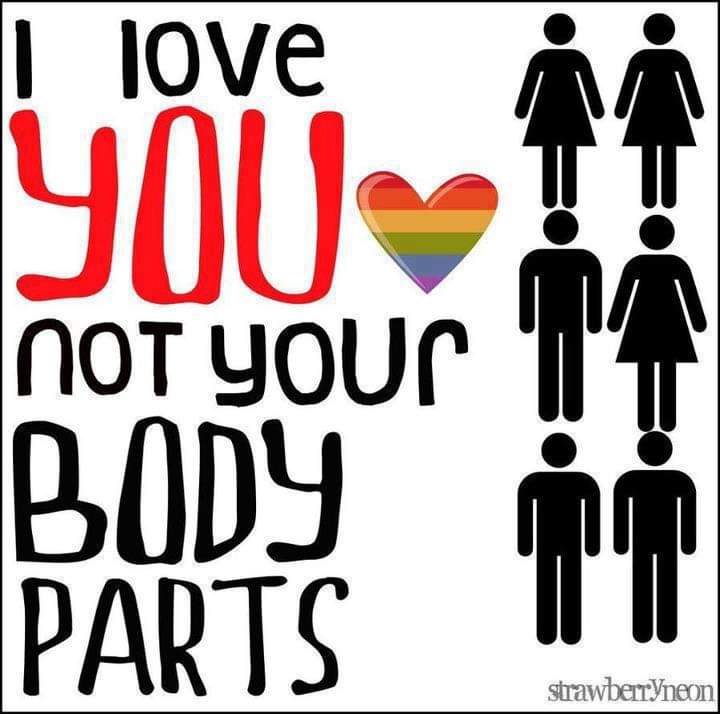 4-“Are you not just being greedy?”

One very annoying thing about this question is the judgemental tone that usually accompanies it. No, my sexual orientation does not have anything to do with my libido or the number of partners I have or had. Bisexuals are not greedy; we just have the innate capacity to be attracted to genders different than ours. As I like to see it, as a bisexual, I am not emotionally or sexually allergic to any gender. This is not about greed.

Bisexuals are like, well, everyone else on planet earth! Our sexual orientation is not an indication of how often we have sex or the number of partners we have or how sexually greedy we are.

When you ask Bisexuals if they are not just being 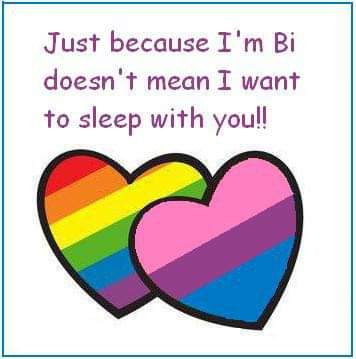 greedy, what.we are really saying is that being capable of sexual and/or emotional attraction to same and other genders is greedy. Don’t do this, there is no correlation between sexual orientation and greed.

3- Will you join me and my girlfriend for a threesome?
Bisexuality is a Sexual orientation, not a fantasy or fetish. This is a particularly painful stereotype because it reduces not just our sexual identity but our person to a sexual object, to be served up as an exotic dish for consumption. As a single bisexual woman who is on one or two dating sites, I know first-hand how much this question hurts, especially when it is the conversation opener. This has discouraged many bisexuals from indicating their sexual orientation on dating sites. Having to hide our identity because of the hurtful, inconsiderate actions of others only further contributes to the invisibility of Bisexuals. Just like heterosexuals and homosexuals, there are Bisexuals who are interested in threesomes and those who are not. However, we do not go around fundamentally assuming that straight people or gays are by default interested in threesomes. The frustrating part is, when we say, “No, thanks, not interested”, they come back with, “But you said you are Bisexual.” Yuk, No, just no, pls, do not be like that.

2-“Does this mean you are now lesbian/gay/Straight?”(When bisexuals date same or opposite sex)
When a Bisexual person starts a same sex relationship, it is very common for people to ask if they are now lesbian. Same goes for when we date an opposite sex person, we are asked, “are you straight now?” Hmm, actually, this fluidity is kind of the reason we are bisexuals. We exist as Bisexuals regardless of the gender of our partner. 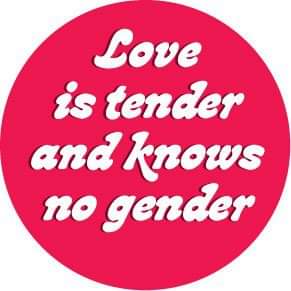 1- Was your last relationship with a man or woman?
I personally find that this question comes across as scrutinising and judgmental. It is as if they are about to score me on my sexuality. Since they already know I am bisexual, why ask this annoying question? The question is invasively scrutinising. If I said my last relationship was with a man, they start thinking, maybe she really prefers men. I am not experimenting.
If I told you my last relationship was with a woman, they start thinking, maybe she is actually a lesbian who has not accepted it yet. No, I am not in denial.

We do not go around asking prospective straight partners if their last partner was black or white, tall or short. This would be considered distasteful and rude. So, why do we think it is OK to ask bisexuals the gender of their last partner?

I will leave you with this food for thought- 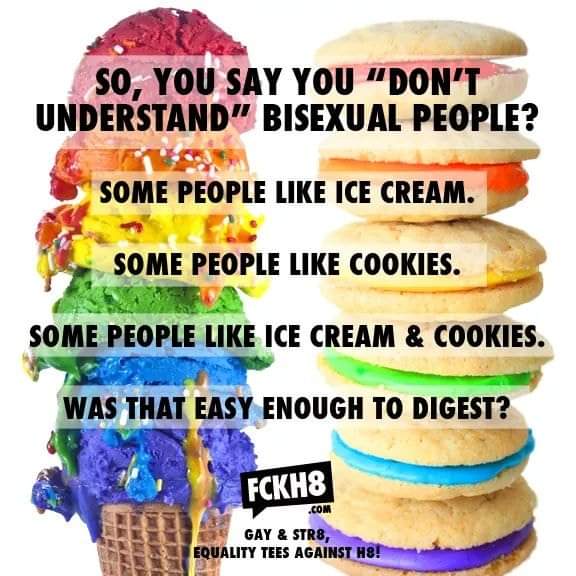