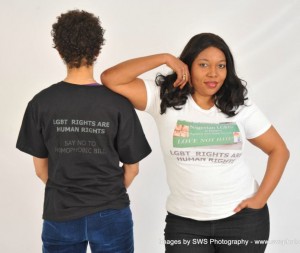 “Minority can have their say but majority will have their way” is the new anthem of majority homophobic members of the supposedly enlightened Nigerian community on the issue of the draconian ‘Same-Sex Marriage (Prohibition)’ bill. The mere thought that some supposedly enlightened people still think a majority has the right to have its way at the expense of the human rights of a minority is really worrisome. What enlightened mind would even support such a proposition in this age?

Many Nigerians eagerly confuse democracy with majority rule, what a shame and how sad for my beloved motherland. There is a big difference between Democracy and Majority rule.  According to this ‘ill-perceived’ concept of democracy as ‘minority having their say and majority having their way’, I guess the scenarios below would be deemed democratic: END_OF_DOCUMENT_TOKEN_TO_BE_REPLACED 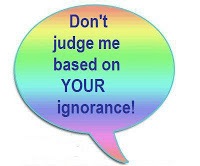 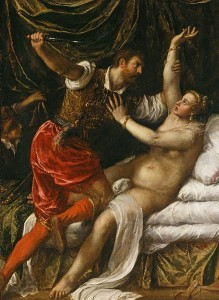 Gender or sexual orientation is not the factor that determines if you had been sexually harassed or molested; lack of consent is the decisive factor. It is a criminal offense to sexually assault, harass or abuse anyone. So, what connection does a loving relationship between consenting adults have with rape?  None at all! END_OF_DOCUMENT_TOKEN_TO_BE_REPLACED 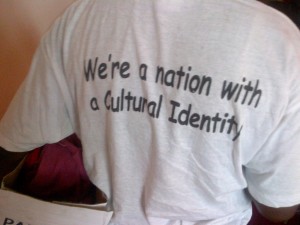