My beloved London was attacked again by primitive religious terrorists. 7 people were killed and 48 injured in an indiscriminate terror attack last night carried out on London bridge by 3 men who had what has now been confirmed as fake bombs strapped to their bodies.

Around 10pm on Saturday 3rd June 2017, the Islam terrorists ran their van over people on the London Bridge, jumped out of the van, and ran towards London Borough Market where they started stabbing people. Eyewitnesses reports have it that these barbarians screamed “This is for Allah”, while stabbing their victims and carrying out their nefarious attacks on innocent people. The police arrived at the scene swiftly and the three attackers were shot dead by armed police. 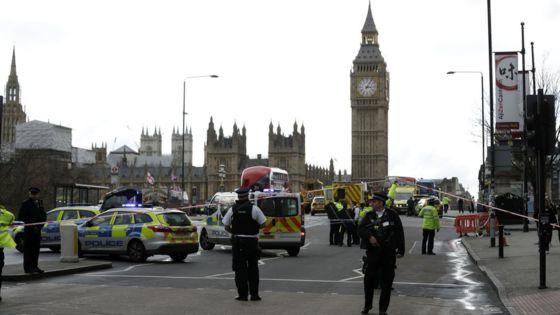 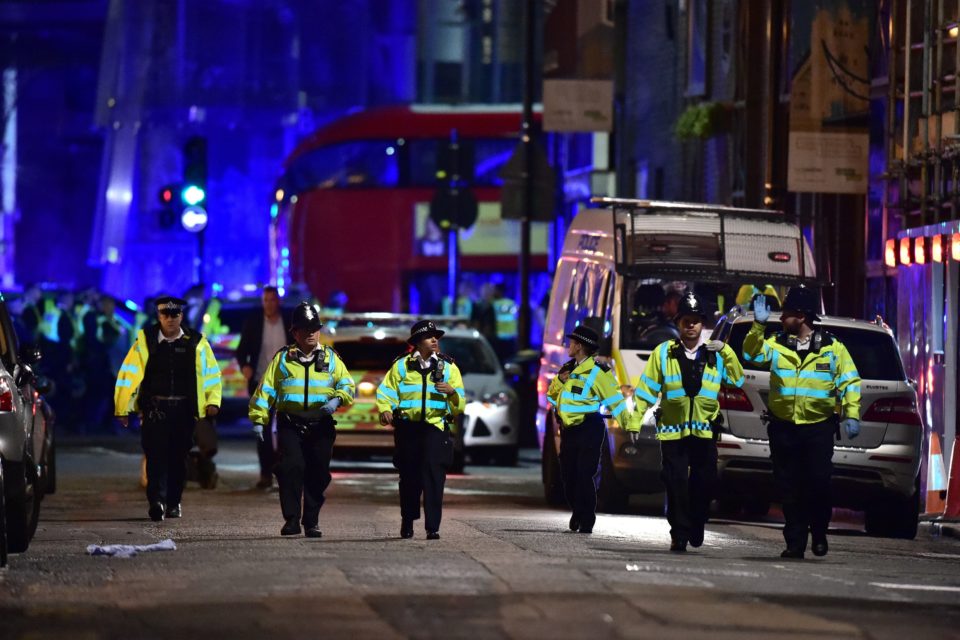 It is heart-breaking and utterly appalling. I went to bed heavy-hearted, and I was so reluctant to open my eyes this morning, I surely did not want to switch on my TV, the news was just too depressing.

What is wrong with these people? A lot, I would say, a lot!

What drives people to want to harm strangers?

What ideology makes you so inhuman that you derive pleasure in blowing people up?

What sense of martyrdom makes you so high that you would kill many innocent people in your suicide mission?

In these terror attacks, the barbarians don’t leave us wondering what their motives are. They scream it in our ears while they stab and blow up their victims. “This is for Allah”, they always scream, maniacally.

I am so tired of people trying to polemicize these terror attacks while reluctant to acknowledge the big role religion play in it.  Yes, politics is involved, but humans are political beings. We all have our political leanings and convictions, regardless of whether we are religious or not. However, in this modern day, only one group keeps grabbing the headline for terror attacks in the name of religion, and that is Islamists, and that religion is Islam.

I am no fan of any religion, if I had my way, it would be a criminal offence to teach religion in public schools or force children to pray to whatever imaginary being adults believe in.

I would say that Islam has a special place of contempt in my heart. I grew up as a Christian and it ruined my childhood. I blame religion and I lose intellectual respect for family members and friends who still spew religious nonsense. However, they are not going out stabbing people or encouraging blowing people up in the name of their Christian faith. Also, in the same vein, not all Muslims are running around stabbing and blowing people up in the name of Islam and their prophet, Mohammed.

Yes, the bible is a silly, violent book too, but unlike Islamist jihads, Christian jihads seems to be a thing of the past, although they do find their own nefarious ways to oppress people in the name of their SkyDaddy. For example, Christians in Nigeria, especially the big denominations, are mostly responsible for the ‘Jail the gay’ bill that was passed into law which stipulates 14 years imprisonment for anyone who engages in Same-Sex relationship and 10 years jail term for anyone who advocates for LGBT rights. So yeah, Christians are oppressors too. There is no excuse for forcing their religious beliefs, hate and silly holy book on everyone and into State laws and Policies.

I am so tired of people insisting that these terror attacks are solely about politics and not religion. Yes, politics is involved, but what is that powerful tool that these Islamist terrorists share, revere and kill for? It is Islam.

And guess what? According to their Holy Book, Quran, they are right.

The holy book of Islam is the Quran and the Quran commands the killing of infidels. The prophet Mohamed encouraged it. There is no modified version of that primitive, barbaric book called Quran. The Christian holy book is the Bible, at least they have tried to modify silly, primitive silly, violent book a bit, The New testament is still a book of silly myths and fiction but at least, it does not command as much violence as the old testament, which btw, still does not make it any good. The Quran on the other hand has not gone through such cleansing.

The Middle East is fraught with Political, State and Religious tensions. Religion and politics are at the heart of it, as are capitalism, greed, power, arms sales and interference from the west, sometimes wanted, sometime not so much.

However, the common denominator at the heart of the terrorists who carried out acts of terrorism and killed many innocent people in my motherland Nigeria, in my beloved city London, in Manchester, Paris, Germany, Belgium, Kenya etc is Religion, the Islam religion to be exact.

This is not rocket science, Religion is evil. Islam as it is a veritable ground for recruiting terrorists. Any ideology that serves as an excuse to commit such atrocities, is evil. As Voltaire said, “Those who can make you believe absurdities, can make you commit atrocities.”

Blaise Pascal also said, “Men never do evil so completely and cheerfully as when they do it from religious conviction”.

I have no respect for any religion as I have no regard for self-inflicted delusion. However, I must say again, Islam holds a special place of contempt in my heart for the fact that in this generation that I live in, it is the most used religion to inflict physical harm on innocent people. It is the religion used to recruit and groom modern day terrorists.

Does this make me an Islamphobe? If you think so, I think you need to get your head examined. I do not hate Muslims; however, I have nothing but contempt for their religion. I do not have an irrational fear of Islam; therefore, I am not Islamophobic. It is only logical that I have a rational fear and contempt for any ideology that commands that I be killed for being an infidel.  Here is a link to an interesting video about three surprising things you probably did not know about Islam and the Quran.

My heart goes to the families of the victims. It must have been a terrifying ordeal for everyone caught up in this latest barbaric assault on human lives.

Decent people call what these terrorists think is Love, Hate. I call them delusional and hate filled people. You must arbour a special kind of hate in your heart to be able to carry out these terror attacks on your fellow humans.

I sincerely look forward to a day when Religion, ALL RELIGION, is a thing of the past. A day when a new generation would ask perplexed

“Why did our ancestors believe there was a God?”

“How could they be so silly to kill for an imaginary being?”

“How terrible was the world then that they felt they needed to kill themselves for this dude called Allah?”

Until them, stay safe and please, stop indoctrinating children with religion.