The confidence of Liam Neeson casually confessing without any prompt that he went out with a weapon for a week looking to kill any black man, without even thinking there might be repercussions, reeks of white privilege. Just imagine if this was a black man confessing to going out every day for a week looking for a random white person to kill, just imagine. 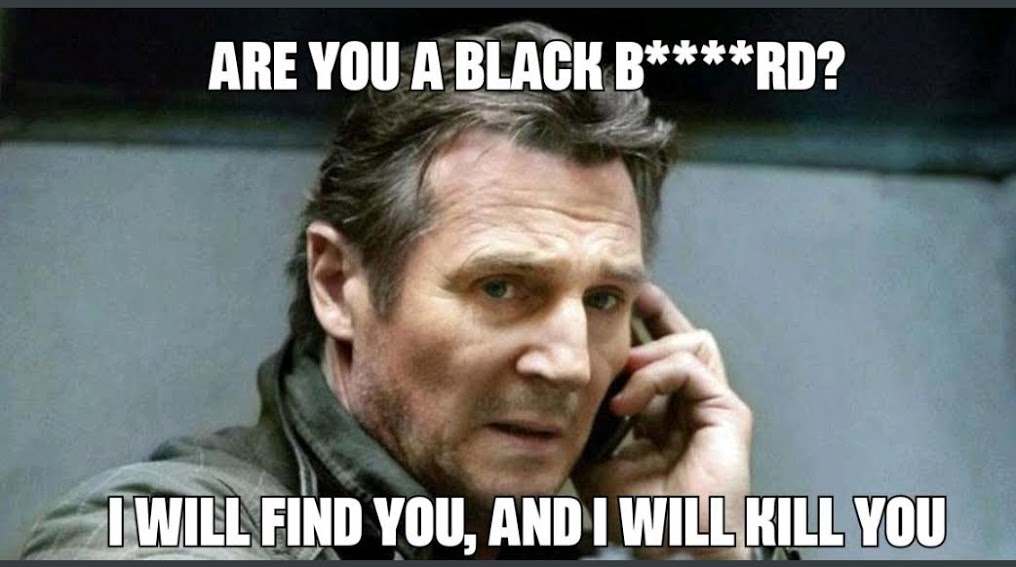 In the interview with UK independent, Liam Neeson said

I went up and down areas with a cosh, hoping I’d be approached by somebody- I’m ashamed to say that – and I did it for maybe a week, hoping some ‘black bastard’ would come out of a pub and have a go at me about something, you know? So that I could… kill him.

On Good Morning America, he explained:

I went out deliberately into black areas in the city looking to be set upon so I could unleash physical violence, and I did it maybe four or five times until I caught myself on and it really shocked me, this primal urge I had.

The fact that Liam Neeson could confess to this is not really about the bravery, it’s about his cluelessness, about him not even realising a black man, a Muslim, an Asian man cannot just casually confess to this without serious repercussion , and not just from an angry populace on social media, but from the legal arm of government, starting with a knock, if not a kick , at his door from police officers ready to haul his black ass in for questioning for planning terrorist attacks. Liam Neeson is blissfully oblivious to this, Afterall it is normal primordial urge to want to murder black bastards, he really deserves a cookie for overcoming this very normal urge through power-walking 2 hours a day for a few weeks. Talk about white privilege! 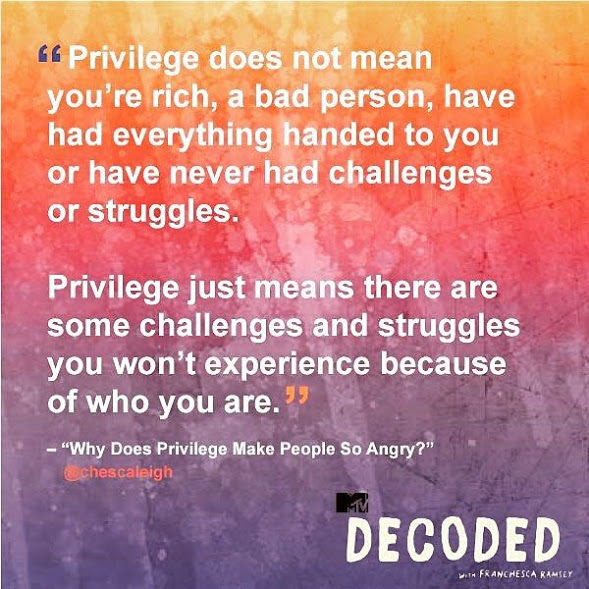 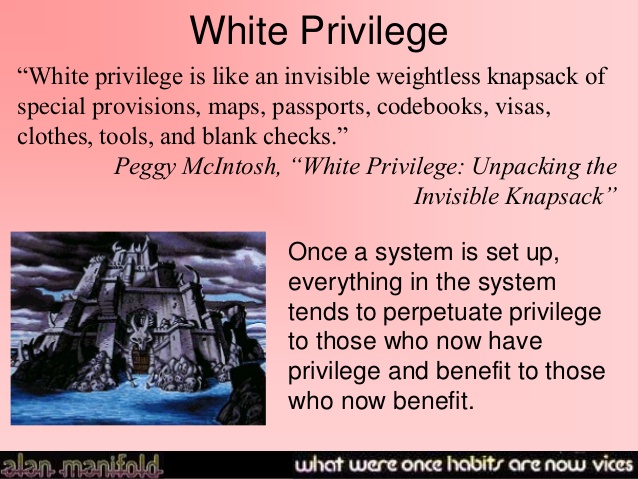 Well, the power-walking worked, until he suddenly felt the need to refer to black people as “black bastard” during an interview, a case of repressed racism bursting out to show his inner racist, perhaps? Why on earth did he use that racist term and tone in that interview? Maybe we have the power-walking to thank for his not adding to the long list of black men who were killed and lynched by white men just because they can, think Emmett Louis Till, and all the black men that were lynched under the guise of protecting white women’s honour.

To all white people defending Liam Neeson, keep doing so, you are showing your low-key racism. Hand Liam a medal for his ‘bravery’, give him a cookie because we live in a society where it is such a heroic thing to no longer feel the primal urge to murder any member of a whole race for the alleged crime of a member of that race, and when that race is black people, damn, give that man an extra cookie…what restraint he showed!

It is one thing for Liam Neeson to acknowledge that it was wrong for him to try to seek revenge on behalf of a friend, but he never acknowledged it was racist of him to want to machete, in his own word. a “black bastard” to death. What Liam portrayed in that interview and what he continued to miss in the nonpoplogy, ‘I am the Victim here’ interview he later granted on Good Morning America, was that while he acknowledged that wanting to take Revenge is not the solution, he failed to acknowledge that his rage for revenge was further fuelled by the skin colour of his friend’s alleged rapist. Why was he concerned about the colour of the rapist anyway? Why did he not ask for the age or height of this alleged rapist and why didn’t he feel the urge to hunt down any man of same age and height? If she had said the rapist was white, would he really have gone out every week to look for a white man to kill? 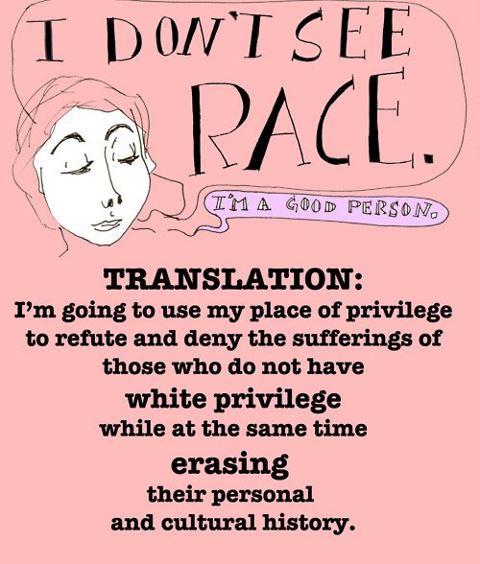 His rage to want to lynch any black man to protect or avenge the honour of a white woman is one that is unfortunately very much entrenched in black history as one of the horrors committed by white people against black people. This horror is not a distant, past memory, this white man’s fantasy for black lynching still lives with us today. Remember Trayvon Martin, and George Zimmerman’s confession of seeing a young black boy walking on a white populated street, and immediately thinking he was a demon. Zimmerman admitted he saw a demon, not a human being, not a young boy, but because of the boy’s skin colour, what he saw was a demon and that cost Trayvon Martin his young life. Liam Neeson’s casual confession while promoting his revenge themed movie, is tasteless and even more so was his attempt to convince us he is not racist on a day that would have been the 24th birthday of Trayvon Martin who was murdered by a white man with same urge as Liam Neeson, to kill a black man, any black person. Only George Zimmerman did murder, he got away with it, and till date, has no remorse.

Liam Neeson has obviously not identified the Hate crime element in his confession. It is impossible to acknowledge and deal with something when you have not even realised it is a problem. After one week of going out 4 to 5 days to hunt down any “Black bastard”, he finally realised his primal urge was wrong, but did he realise it was a hate crime? Didn’t sound like it.

Did he realised just how much hurt based on real lived experiences his confession brought black people, myself included? It is a confirmation of what we as black people already know, we are not fully seen as humans of same status by many white people. We still have every reason to have that doubt, even if it’s the tiniest doubt, about how a white person truly sees us, no matter how open minded or progressive the white person claims to be. Liam Neeson’s confession confirms what we as black people have always known, we are not safe, hence why we march with the placards ‘BlackLivesMatter’, why we bend a knee during national anthems, why we use the hashtags BlackLivesMatter.

In this Black history month, Liam Neeson has unintentionally reminded us that we are not safe, that we can be the target of hate crime just because of our skin colour, that we are easily demonised because white people painted the devil and all that is evil in black colour. If Black is the face of evil, it is perfectly understandable when white men see evil when they see a black man.

I was trying to show honour, to stand up for my dear friend in this terribly medieval fashion.

If every black person went out to take revenge for what white people did to us, our families and dearest black friends, there wouldn’t be any white person alive today. Yet they tell us it was all in the past, that we should move on, if only they would let us truly move on and not have to live with their everyday racism. 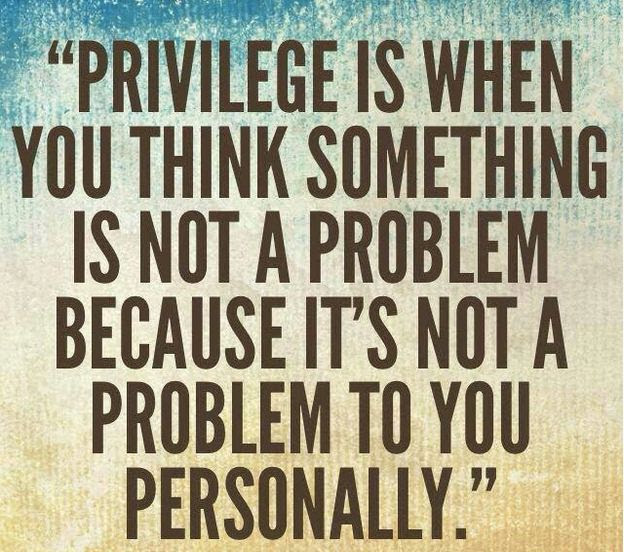 The Deafening Silence of White Privilege » « Neil deGrasse Tyson, the allegations and the women stars that never got to shine