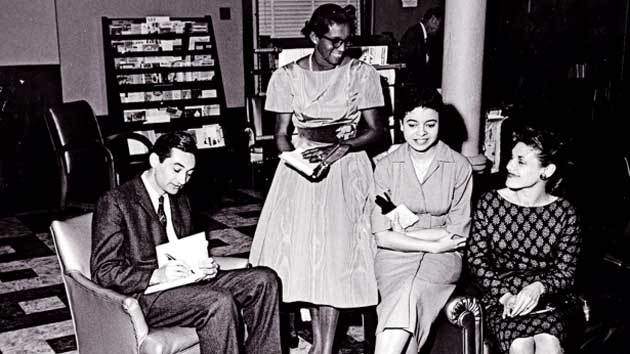 You’ll find huge subsidies to corporations all through American history. You’ll find legislation passed to benefit the railroads, the oil companies, and the merchant marine and very little legislation passed to benefit the poor and the people who desperately need help. So the Law should not be given the holy deference that we are all taught to give it when we grow up and go to school, and it’s a profoundly undemocratic idea to say that you should judge what you do according to what the Law says – undemocratic because it divests you as an individual of the right to make a decision yourself about what is right and wrong and it gives all of that power to that small band of legislators who have decided for themselves what is right and what is wrong.

As I read that, I could not help thinking about how Alexander Hamilton structured the whiskey tax so that individual distillers would have to pay more taxes than larger corporate distilleries – one of the first such laws that amounted to a corporate subsidy, which had such a severe effect that it triggered a rebellion in the newly established republic.

Zinn’s concluding point: that we are doing ourselves a moral disservice if we allow the servants of oligarchs to decide what is right and wrong for us, is one of the central arguments of anarchism: the state does not have legitimacy because it cannot act for the collective good. Therefore, if it does good, it’s largely by accident. Or, as Winston Churchill said, “The Americans will always do the right thing, but only after they have exhausted all the other options.”

Jazzlet’s Eye-Gouger » « Ask The Strategic Genius: How To Win in Afghanistan