So, this morning I’ll be tottling down to the polling place to cast my vote; a vote which we all recognize lies somewhere between a part of democracy, and an opinion poll. It’s mostly a waste of time, I think, but I live in a swing-state and I loathe Trump, and I’m casting my vote as a “twittergram to the donald” more than anything else. 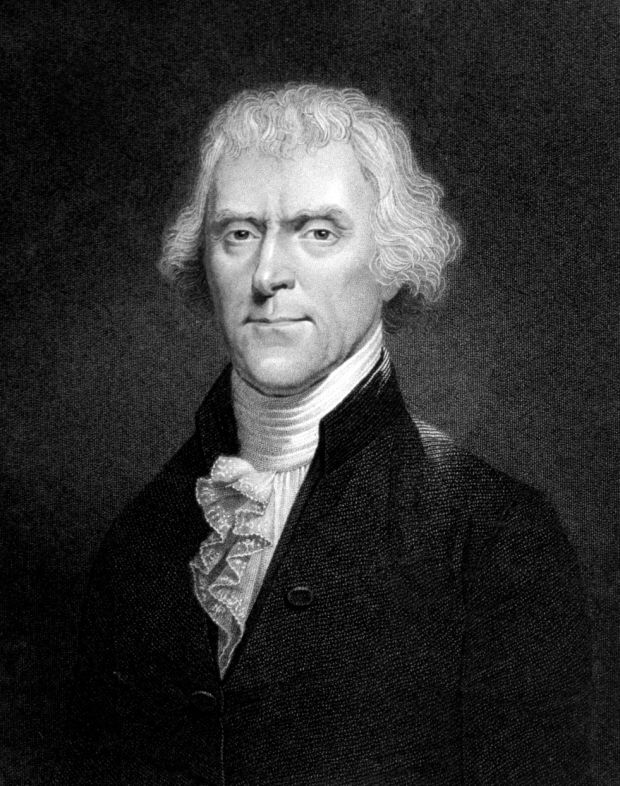 For most of the early history of voting in the US, you could only vote if you were a white male landowner. It didn’t matter if you were a foreign landowner, as long as you were white and had a penis. In other words: from day 1, the US was an oligarchy. Maybe the number of oligarchs was large in some spots but that’s beside the point: it was government by the rich, for the rich, and many of those rich supported their wealth with smuggling, land speculation, and slavery. In other words, we shouldn’t call them “the rich” we should call them “the dirtbags.”

One popular narrative is that the founding dirtbags were great political minds. Another is that they were ruthless political operators who didn’t trust each other and designed a pseudo-democracy that allowed them to maintain power throughout their lives without having to worry about any of them encroaching on each other.

That latter issue, encroachment on each other, was a big deal for the slave-owners. Especially since slave ownership had become illegal in England a few years before the revolution; as I’ve pointed out elsewhere, one of the many causes of that revolution was the preservation of the odious “freedom” to own people and make them work for you for free, and to use them as your sex toy, occasionally, as some of the founding dirtbags were wont to do.

Why was there an electoral college? And why are there certain numbers of electors?

Here’s the problem the founding dirtbags had to deal with: they wanted a united set of states, but some of those states simply were not going to accept a power-sharing structure in which the other states could tell them what to do. “Tell them what to do about one certain specific thing,” of course. So the southern states insisted that congressional representation be based on size and population – knowing that if they did it based solely on population the northern states would be able to simply steamroller the issue in congress. Power-sharing had to be balanced – because none of the founding dirtbags trusted the others not to try to tell them what to do.

The story given to the masses was that the electoral college and the congressional representation system was balanced so that larger states could not unfairly dominate the smaller. If you think about that for a second, you’ll realize that that simply means that then less populous states could then dominate the more populous states. So much for “one man, one vote.” Essentially, they “kicked the can down the road” for future generations to clean up, after it no longer mattered to them. Some bunch of visionaries, huh? 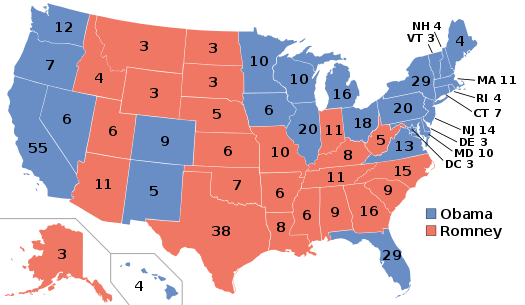 The electoral college was structured based on congressional representation as well (Senate and House) as population. That was done deliberately to allow the slaver states in the south to protect their odious institution. That’s why the south came up with the infamous “3/5 rule” – that a black person (who couldn’t vote) for the purposes of the census counted as 3/5 of a person so the southern states could have more congressional representation and electoral college votes on the backs of enslaved people. It wasn’t quite as un-subtle as “We own these people, therefore we get to throw 3/5 of their vote” but that was the political effect.

Worse, when slavery was repealed, the southern states switched their census representation to 1:1 – freed slaves counted as one full person (yay!) but then their votes were manipulated away from them and the southern states continued to maintain a higher level of congressional representation and thus electoral college votes once they got that extra 2/5 of black people on their census.

In the Backstory Podcast (I’m quite a fan, are you?) “Pulling the Curtain in America” episode, one of their interviewees, Alexander Keyssar, casually threw out a mind-blowing fact: (at 29:03)

In 1910 there were more votes cast in New York and Pennsylvania than were cast in the entire south, by a very large margin, and yet the south had twice as many electoral votes.

In states where there were african-americans elgible to vote, like Mississippi and North Carolina, small percentages were registered to vote (on the order of 7%) by 1964. Talk about “vote stealing” and “rigged elections”? The fix has been in since the 1780s.

The electoral college is not simply a convenience and a way of ensuring a smooth representative government. It’s the festering left-over of a power-sharing arrangement that was intended all along to perpetuate slavery, in order to prevent the oligarchy from fragmenting over its own racism.

Oligarchy (from Greek ὀλιγαρχία (oligarkhía); from ὀλίγος (olígos), meaning “few”, and ἄρχω (arkho), meaning “to rule or to command”) is a form of power structure in which power effectively rests with a small number of people. These people might be distinguished by nobility, wealth, family ties, education or corporate, religious or military control.

The election is controlled by 538 oligarchs, who are the representatives of the 1%, special interests, American racists, banks, and the wealthy. We’ll need seats for 538 in the first wave of tumbrils. Executive platinum, extended legroom, first class all the way.

It’s a system that deserves to be burned to the ground and plowed with salt.
It’s a false democracy; a special effect, a bad joke. A power-sharing arrangement
between unscrupulous demagogues and slavers. The two party system “divide
et impera” splits us amongst ourselves, so that we don’t wake up and build guillotines.
That we haven’t, yet, is shame enough to bear. But we will, eventually, we will.

Congressional Quarterly: “Electoral College Reform the Victim of Senate Filibuster.” The last attempt to get rid of the electoral college.

Conflict of Interest » « An Extract —