This is a short series about the political system of a non-existent utopia.

It’s redundant to say “non-existent utopia” because utopias are not allowed to exist; they’re bad for business for autocrats and pseudo-democracies, that wish to present themselves to the population of the planet as “the only alternative.”

I started this exercise about 5 years ago, as a result of some dinner-table political discussion, and slowly fleshed it out over the years; my subconscious is the type that ruthlessly chews at problems, and occasionally a piece of the puzzle would pop into place. This is an exposition of the rough outlines of the political structure of Badgeria: a place I’d immediately immigrate to, if it existed. Sadly, it does not.

The Commentariat(tm) did a great job of picking apart flaws in Badgeria’s system; I recommend you read the comments as well, since they are valuable. 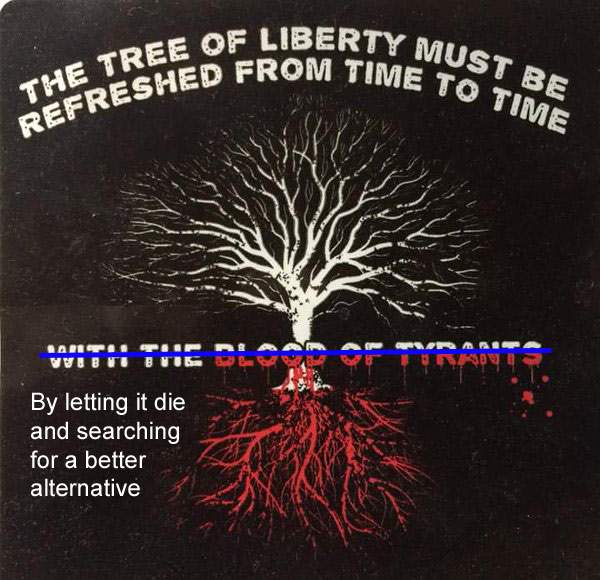