I wasn’t sure how to approach [stderr]. Serious, or silly? Here’s the silly version:

According to reports [ni] the Air Force did an “elephant walk” with 40+ F-35s taxiing together then taking off in quick intervals. The F-35’s advanced stealth is so good that President Trump thinks this is what the “elephant walk” looked like: 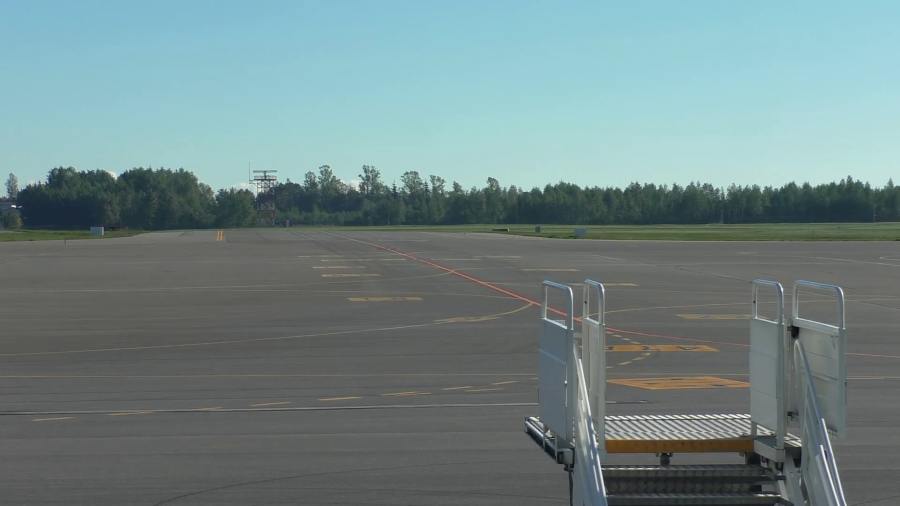 Reporters who were present at the scene attempted to downplay the chaos that occurred when some of the pilots got confused as to which aircraft they were supposed to be flying. One pilot was injured when he walked into one of the invisible aircraft and nearly poked an eye out. Handlers led the groups of pilots to the aircraft, which are (as President Trump says):

This is an incredible plane. It’s stealth – you can’t see it. So when I talk to even people from the other side, they’re trying to order our plane. They like the fact that you can’t see it. I said, “How would it do in battle with your plane?” They say, “Well we have one problem – we can’t see your plane.” That’s a big problem. Stealth, super stealth. The best in the world. We make the best military equipment in the world. Also, remember this: jobs.

It took several hours to corral all the pilots, after which the planes took off in pairs. It was not much of a sight, really.

One child declared stoutly “there aren’t any airplanes there” and was spirited away by ICE, separated from their parents, and deported to a more civilized country.

Attorneys from the elephants issued a brief statement reading in its entirety: “please don’t call it that any more.”

Trump and “The emperor’s new plane” were made for eachother.