Now, exactly as expected, the M-1 Abrams’ that the Iraqi army abandoned and ran away from, are coming home to roost – as it were – flying Hezbollah flags. [al araby] 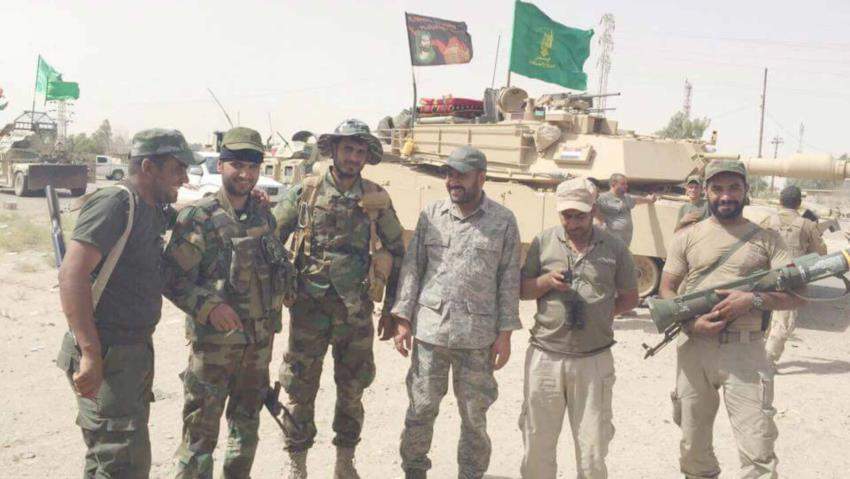 The guy on the right appears to be holding an SA-18 Grouse MANPAD; they’re bad news (but not the worst news) for ground attack aircraft or helicopters.

It’s unsure exactly where the M-1 came from but there are several and they are operational. The going assumption is that the Iraqi army abandoned them to ISIS when they fled from Mosul, and then Iranian-backed Hezbollah units obtained them when ISIS units evaporated under coalition attacks. [longwar]

The US’ brilliant decision to involve itself in a ground war in Iraq has given Iran access to some fine American examples of high-tech tank building. Way to go, guys! USA! USA!

As they say, “the optics on this are not good” which is exactly why Hezbollah is driving their new American gear around: it’s great propaganda.

They’re probably going to keep it very carefully hidden because you can bet that intelligence and special forces are scouring the area to find them, and when they do, there will be a gigantic air-strike. Some F-22 pilot is going to have one of the most unusual ‘tank, target’ kills in Air Force history. It’s just awkwardness compounded by awkwardness. Actually, my money says that the US will let Israel handle it. 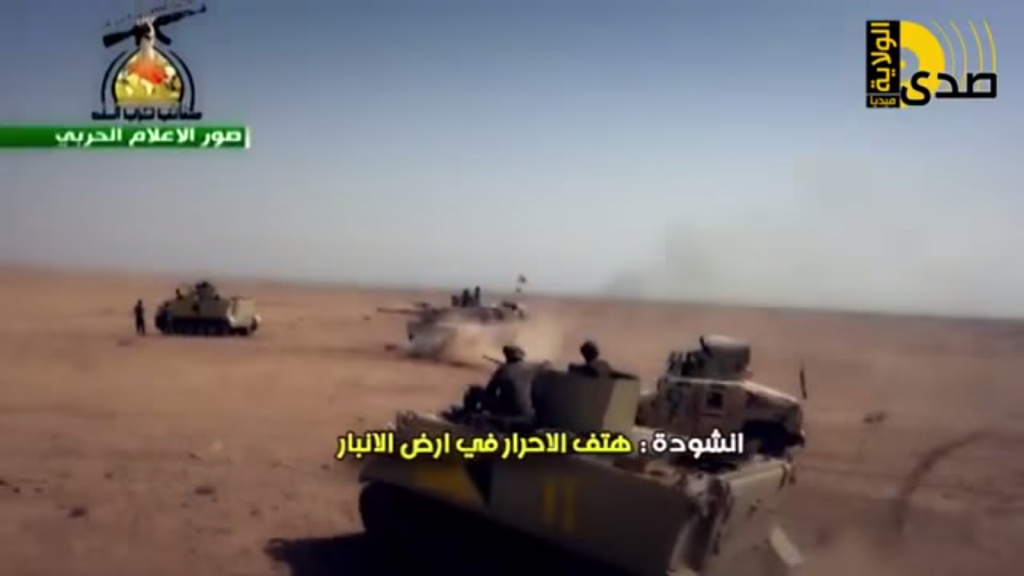 “uparmored” M119s and a Humvee

This is fun wording [the daily beast]

The Pentagon is pressuring Iraq to seize any M-1s that are still in the PMF’s hands. “As recipients of U.S.-origin defense equipment, Iraqi authorities have an obligation to adhere to end-use requirements as outlined in agreements concluded with the United States government.” 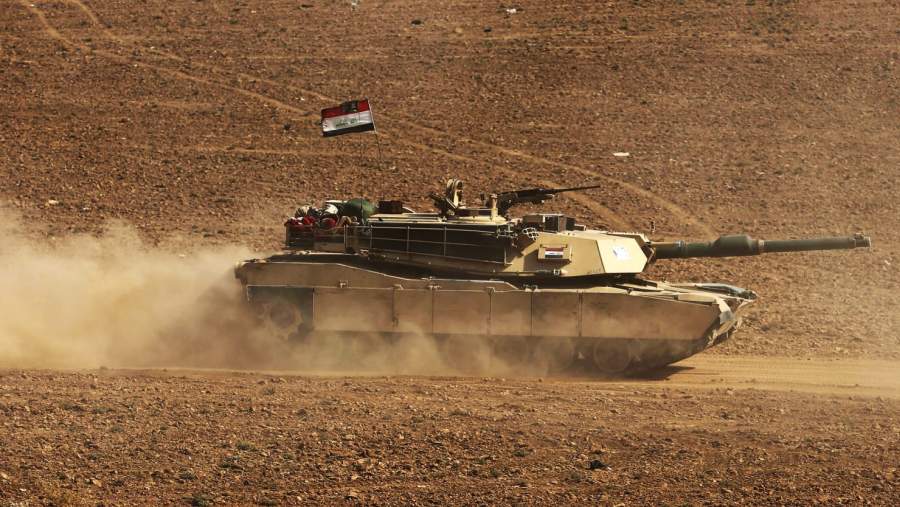 “ok, lift your gun-barrel a bit and pose for the photo-op…”

I can hear a Monty Python sketch about propaganda, sort of along the lines of “The Knights Who Say ‘Ni’!” – “Oh, look at me amplifying Hezbollah propaganda!” “Fake news!” “Not it’s not!” “Oops, you did it again.” etc.

I bet the Russians are going to trade the Iranians some really good stuff for the electronics in those tanks. I wonder what they did to sanitize them before they gave them to the Iraqis; do they still have their military GPS? Battlefield communications systems? There is a lot of ouchy stuff that can be dug out of them, but maybe the Russians already just bought that information from some drone who works at a defense contractor. (A lot of the time the game is to match the information you bought to the implementation that you have – then you know it’s actually what it purports to be)