This sort of nonsense is the consequence of allowing “but I’m a preacher!” to carry some kind of implied moral status – or as a general-purpose excuse for anything. The reason is simple: by assuming there is something special about a preacher, we may mistakenly think they are better strategists than they are.

Given the following situation: [pa]

A pastor in western Pennsylvania is speaking out after being accused of open lewdness and indecent exposure after being caught by police with a bound naked man in a car parked on a public street.

The pastor, 61-year-old George Nelson Gregory of Munhall, Pa., tells KDKA-TV in Pittsburgh, “I was counseling a young man with a drug problem.”

“It did turn strange, but it wasn’t my doing, OK? And I was adamant that I’m not participating in that way. And so that’s when the police pulled up, and they assume things, but I’m standing by my story. It’s not true.”

Police were responding to a report of a suspicious vehicle parked outside of a home around 11:30 p.m. Friday.

The strategic genius would have said “I was counseling a young man with a bondage fetish.” 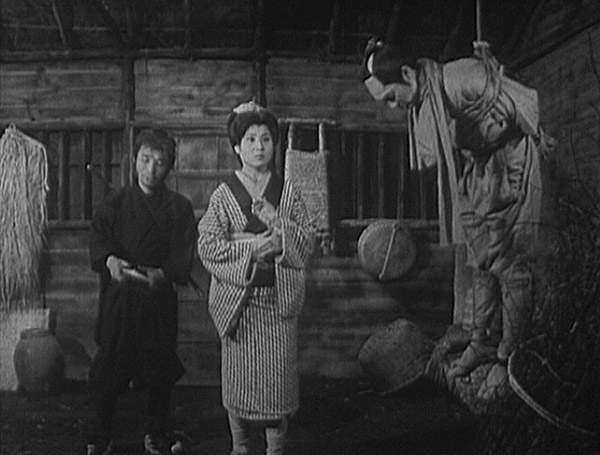 Counselling a young ronin with a bondage fetish [Tonbei the Mist]

“It turned strange” – probably the police had already determined that; it is bad strategy, however, to prime the police with the idea that what you are doing is strange.

Then there is the masterpiece of verbal maneuvering; General McLellan could not have done better than this: “but I’m standing by my story. It’s not true.” The wise strategist does not engage in freudian slips. Imagine if Bonaparte had, at Austerlitz, ordered Marshall Soult, “I want you to go take a nap” instead of requesting that he attack the allied center. The pastor’s strategic blunder is worse than that.

“I won’t deny that he began to take his clothes off and propositioned me, but I will deny, on a stack of Bibles with God as my witness, that I did nothing,” Gregory said.

That young man took his clothes off and propositioned him, then tied himself up, the pastor protesting desperately the whole time. Seeing as the car was not moving, the pastor did not think to jump out and retreat.

The strategic genius know that sometimes, retreating is the best option.

Inequality Baked Into its Very Bones » « What the Hell Else Did They Expect?