Last year I went to LaveCon, and I’m going again this year. It’s a small conference held in Northampton, devoted to Elite: Dangerous. There, I will probably make an ass of myself, because that is traditional.

I’m going out of a sort of a sense of obligation. First off, I enjoy the game, though – let me be frank – it’s boring. That, to me, is part of the charm: I can be exploring some region of space or duddling about catching the sights, while also working on a paper, or doing my email, or watching a documentary or even doing a blog post. 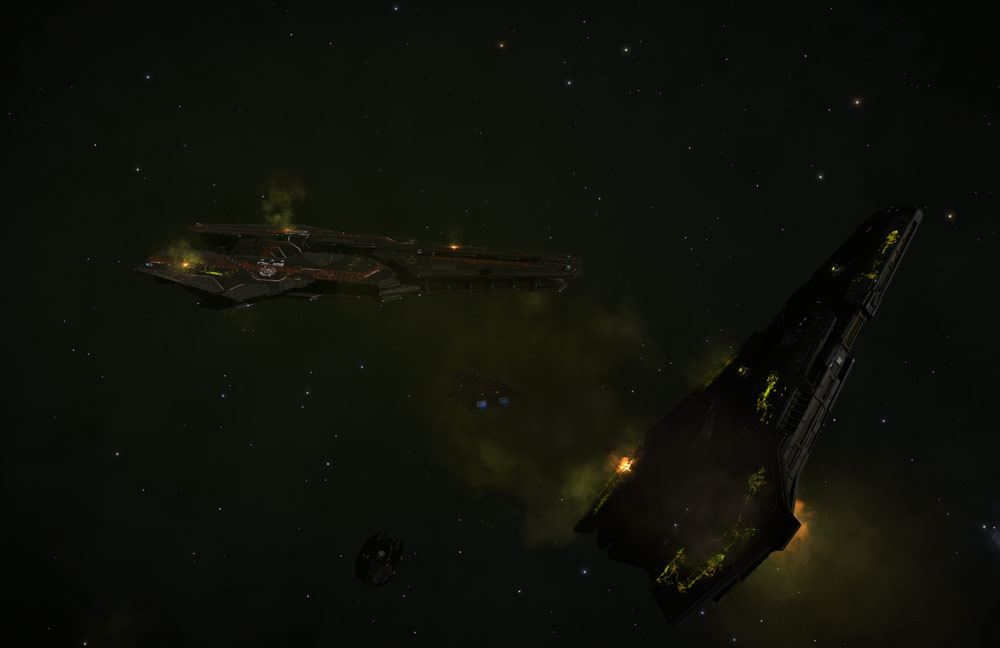 Something very naughty killed these capital ships. Still a mystery.

For me, it’s a good game, but I probably won’t say it’s a great game, though it’s got remarkable staying-power. Games like Elite: Dangerous and World of Warcraft are notable because some people just … stay. Better, more creative and challenging, plot-driven games like Grand Theft Auto V, run out of plot eventually. World of Warcraft and a handful of other games collect long-term players because of the in-game activities that are possible, rather than the game itself. Which is why I’m going to LaveCon.

Right when Elite:Dangerous was coming out, I had just quit a 3-year stint of playing World of Warcraft, because of politics: the war-clan I was in had poor leadership and a mis-managed succession and I just hated the divisiveness and nonsense that ensued, so I left. (Ironically, my raiding partner wound up in charge of the clan, and they will do very well under her leadership, I am sure)    I loved the fact that Elite didn’t really expect much interaction with people, and the occasional griefer could be shrugged off – once you get away from the more populated systems you will almost never encounter anything or anyone, which is exactly how I like it. My beat became long-distance exploration, I went to the galactic core and back and more or less had a good time wandering about making screenshots. 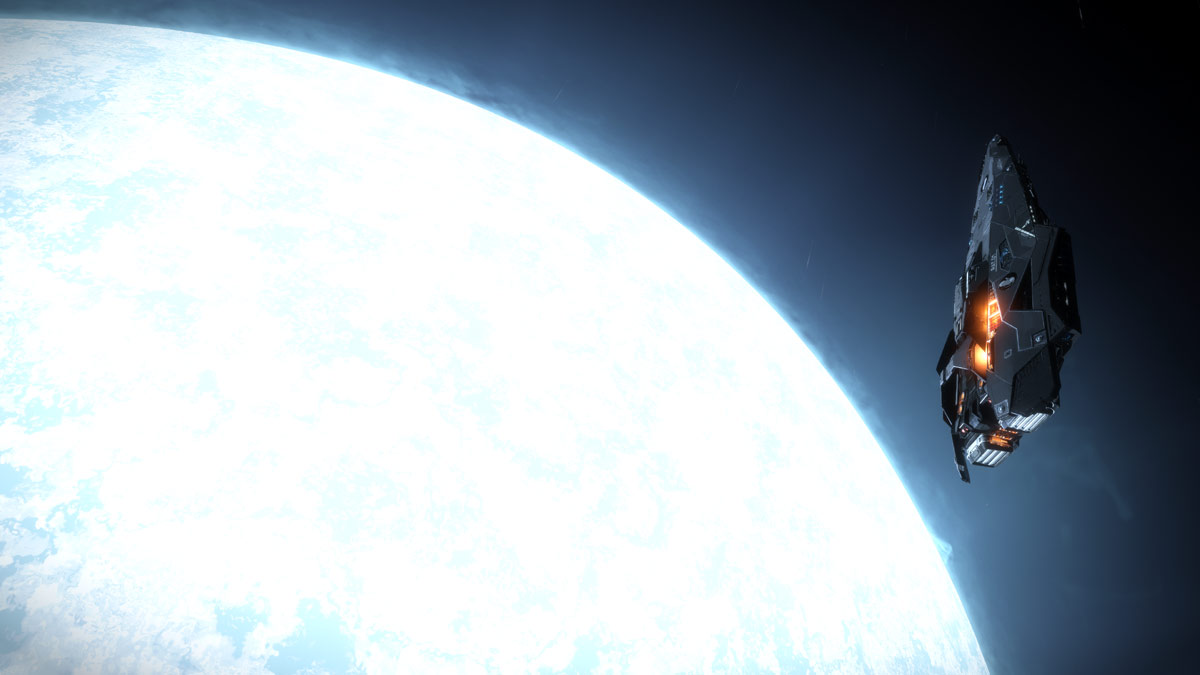 Rat.01 Extended Dismissive Scorn discovers a blue-white giant that’s just like all the others.

When Frontier decided to add a feature to the July 2015 release, consisting of a refuelling limpet/probe that could be used to transfer fuel to someone who was out, I had a brain-flash and did a posting announcing that I was starting an organization called “The Fuel Rats” who would undertake to rescue people in-game who ran out of fuel. And, The Fuel Rats were an unexpected success – leaving a war-clan with 20 members, to get away from politics, I found myself having started a fuel-clan that now has over 2,000 members, an IT infrastructure that dovetails into the game’s (we have had 24/7 dispatchers online in our IRC channel constantly since August 2015) numerous accolades, a lot of very funny and weird stories, dramatic rescues, and – best of all, we’ve saved over 50,000 in-game fuel emergencies. The Fuel Rats’ ethos is “If we can save you, we probably will.” and the harder and more unusual the rescue is, the more glorious. 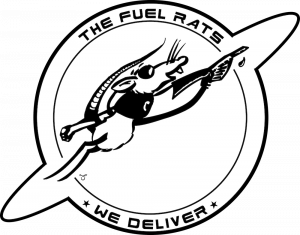 As usually happens, I got so bogged down in bureaucracy that I hardly play at all, even more rarely run a rescue, and haven’t served as dispatcher since the early days. But: that’s why I am going to LaveCon – I’ll get to hoist a few beers with some of The Fuel Rats stalwarts, who are – hands down – some of the best and most thoughtful gamers I’ve ever played online with.

When I realized The Fuel Rats were going to be a presence in the game, I remembered the grief of guild politics, and quickly decided to do an experiment with the group – I didn’t want to be important, or central to operations, and I didn’t want to be a critical decision-maker. I also didn’t want politics (nor did any of the First Rats) so I branded us as an “Anarchic Collective” and established The Doctrine of Individual Excellence, which says that each of us is responsible for our own decisions but since our actions reflect on the collective, we should be as awesome as possible, and try to always make decisions that are awesome, clever, or funny. Eventually, we dropped the word “Anarchic” because a lot of the younger generation interpret “Anarchy” to mean “we do whatever we want” not “without leaders” – a subtle but important difference. After the 20th time I caught myself lecturing about anarchism 101 in IRC, I did an update on the website about anarchic collectivism, and let the Rat Dispatchers take over from there. So far, it has worked: Rats come and go (including me) and are welcomed when they return and welcomed when they go. The group has amazing morale and esprit de corps, but I know that part of the reason it does is because we implicitly recognize that it’s just a game and none of it matters. Politics, after all, is the art of dealing with things that matter. 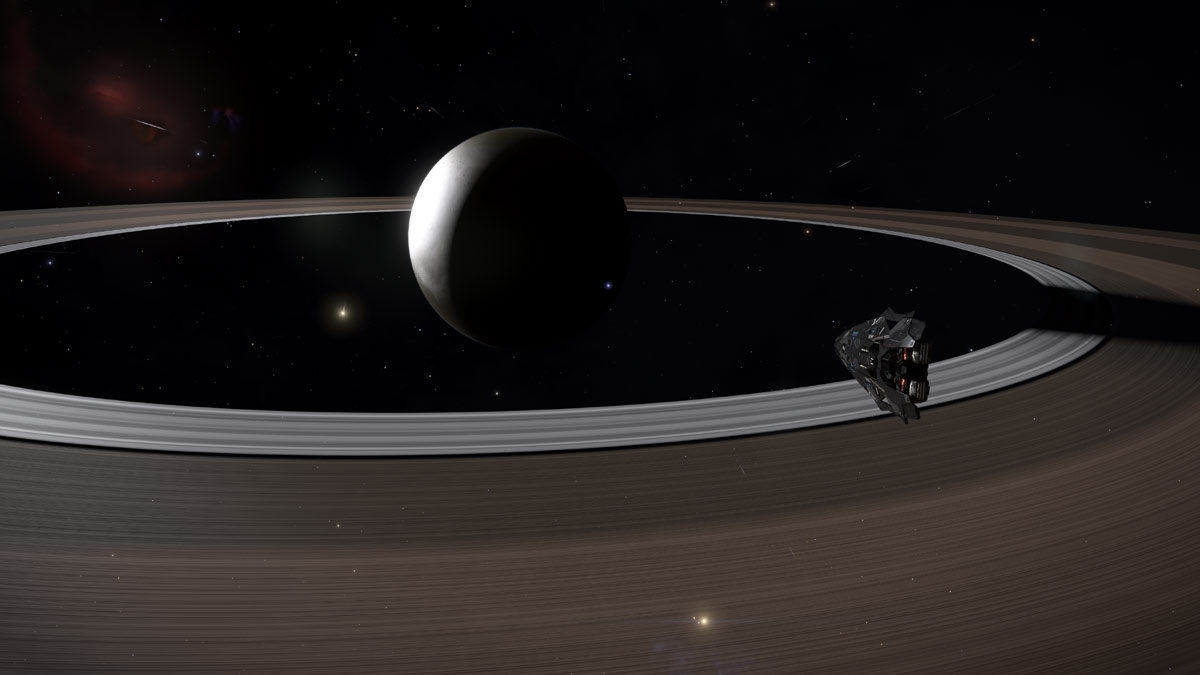 Among the things that matter in life are the accidental friendships we make.

So I’ll be making a whirlwind hop from Heathrow to Northampton Friday, then heading home on the reverse path late Sunday. Usually when I travel, it’s tightly focused point-to-point “get me there” on a schedule, so I don’t know if I’ll have any time to divert to say hi, but if any of you are in Northampton, I’d love to buy you a pint or 5 and give you some Fuel Rats stickers. As official Fuel Rats Quartermaster, I’m going to be hauling a huge load of mugs and stickers and assorted propaganda for The Mischief.

When I named the Fuel Rats, I did not know that the collective noun for rats is “Mischief.” That was an incredible bit of luck. Mischievous, we are!

In the Fuel Rats we have very few rules but homophobic, racist, or sexist speech is right out. I embedded that on in the culture from the beginning and periodically we have to rap someone’s knuckles. There is never a second offense, because nobody gets a second chance. In the 2 years that the Fuel Rats have been operating, we have had a little bit of drama, but generally it’s been pretty smooth. We did have to figure out an interesting conundrum, which is: “how do you throw someone out of an anarchy?”  The answer turned out to be pretty simple: if enough people start suggesting “maybe you should find another hobby than being a Fuel Rat” that means that, pretty soon, nobody will fly with you and the dispatchers won’t assign you to any rescues. We are quite open about applying peer pressure under the doctrine of individual excellence, “hey, you’re making us look bad” is a serious offense. It does make me wish we could run real politics that way. Don’t you?

The Fuel Rats have some amazing propaganda. One of the great things about a group so large is that we represent a very wide range of skills. There are at least a dozen professional artists, a dozen software engineers, some web designers, a poet, a couple corporate executives, several ex-military non-commissioned officers, a radio announcer, reporters, and who knows what all else.

What a glorious bunch! I salute you all! 07!