A bit more detail has come out about one of the American spies in North Korea. And the story’s not fascinating and full of interesting trade-craft. There’s a bunch of clueless christian privilege.

I’m not sure where to start with this story, but I suppose I should take my face out of my palm so I can see what I’m typing. 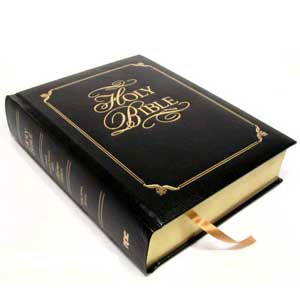 STALKER GIDEON BLUE went through his mental check-list and took a deep breath while he cleared his thoughts. This was the place. The dead-drop was pretty unsubtle but, with the airstrikes looming, he knew the data was valuable. His cover was deeper than deep; he’d been working in the Streets Department (code name: SWEEPER WEST WANTING) for 26 years, doing mostly small errands – the big-time was here and he was trying to look cool. It was going to be his last job, for sure. He wanted it to be good.

Getting into North Korea’s not easy even with top-cover and a good legend. During the run-up briefing they told him “Take the money to pay for the tickets from your rainy day fund. This has to look completely organic. If you get burned, nobody’s going in for you. Understand?”  He swallowed and nodded. The trip through a UK ‘5 eyes’ partner was quickly arranged, and the flight to Beijing was uneventful, though he assumed PLA would be on him as soon as he left the airport. The brit at the airport smiled with a perfect set of white teeth, “nice recognition code, ‘double carmel macchiato with skim milk and cinammon’? It’s the tradecraft of un-tradecraft. Do you also practice the art of fighting without fighting?”

“Hopefully,” he replied, and the brit handed him a book, “here’s something to read on the plane.” It was the family bible that he’d turned over to WEST WANTING a month ago. He tried irony: “Oh, thank you,” as the brit got up and prepared to leave. The instructions had been explicit: wait until the wind was moving in a certain direction, at a certain place, and take out the ‘family photo’ so that any airborne dust might land on it. He had a dozen of the sensor-sheets and ten locations memorized – plus, of course, the dead-drop. Twenty-six years of a deep cover normal, he sure hoped it was worth it. But usually, you never know the effects of your work unless someone gets a high explosive package and it shows up in the news.

The club was typical North Korea: sparse, half empty, 2 effects lights and a small stage, plastic-covered table tops, uncomfortable-looking plastic injection-molded chairs. Reminiscent of the lutheran church’s rec room, not a night club, but given the local economy the amenities translated into bling-bling and Lamborghinis – he was, by far, the wealthiest guy around, practically an oligarch. And he even had his own security detail, in the form of his ‘tour guide’ who was required to not very subtly follow him everywhere. He’d taken to amusing himself when doing the particle sampling by taking his ‘family pictures’ out and trying to hand them to the ‘tour guide’, “my kids on vacation at the Mall of America.” The ‘tour guide’ would just nod dourly and conveniently refused to touch the photo.

It was time. “Continuity,” he thought, “don’t down your drink and get up, that’s too final.”  He looked around for the restroom then made a head-tipping gesture of gotta-go, made his way through the nearly empty club, idly wondering who the pick-up was. Was it the German couple? Focus. Focus. Casual yet focused.

The bathroom was nothing much; he did some business to make a bit of noise then went over to wash his hands. Sure enough, there was the marked trash can – he leaned against it with a hip until the recessed ring at the base was visible, then dropped the bible and slid it under. Damn it, there weren’t any paper towels in the towel holder – he walked out into the nightclub with wet hands, spreading his fingers and fanning them a bit. Taking his seat again he saw the German couple had gotten up to do a karaoke performance; what the hell’s wrong with the Europeans, don’t they realize Rick Astley’s a joke-meme? He summoned a semi-ironic smile and waited for the act to end, so he could watch the drop complete and get back to his hotel.

Instead, there was commotion at the door: an officer in a peaked cap, followed by four gun-toting soldiers, talking intensely with his minder. Then, the minder pointed at him and one the soldiers nodded to the officer and peeled off toward the bathroom at the double. The officer and the remaining goons started making a beeline toward his table, the ‘tour guide’ nervously wringing his hands as he followed in their wake.

I’m not going to quit my day job and try to write fiction full-time. I’d starve.

Fowle understands why many would question his decision to travel to North Korea. He told Fox News that, having grown up in the Cold War era, he was fascinated with communism.[fox]

He’s either a liar or a complete ignoramus: I am more communist than North Korea. Anyone who’d mistake North Korea for a communist state is probably so ignorant they’d mistake the United States for a democracy. He probably spoke freely to FOX News, assuming that they’re his kind. 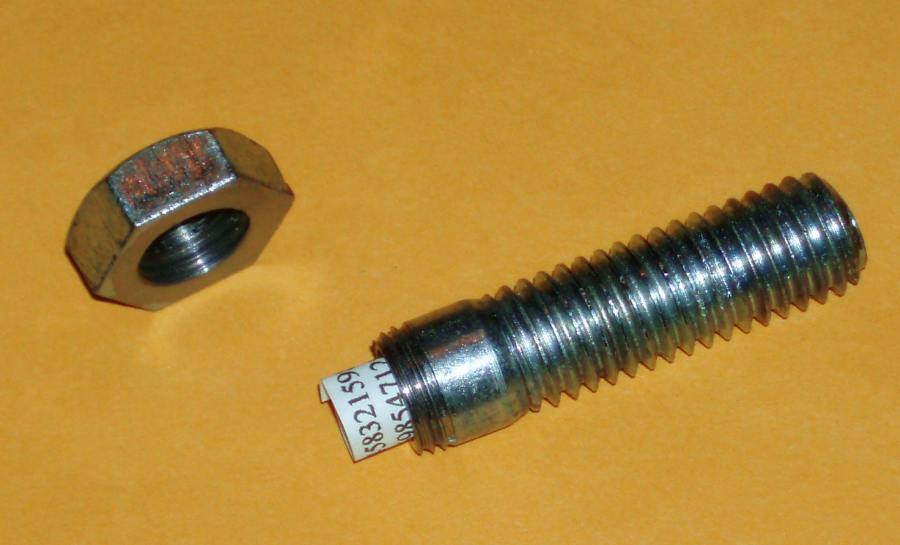 This is an awesome instructable [source]

Of course I don’t think that the guy was a spy. He’s another christian proselytizing coward – a liar who can’t admit that he’s not “curious about communism” at all: he went there hoping to do a little cultural imperialism. And, like most American christians today, he’s block-of-rock ignorant about the history of how christianity was used by European imperialists to break China apart during the opium wars and before. Only an ignorant American christian wouldn’t understand that strongman dictatorships generally don’t like religions that aren’t in service of the dictatorship: outside proselytizers are a potential wedge between the people and the dictatorship; the last thing a dictator needs is a suicidal messianic death-cult that preaches there’s a higher authority than the leader.

The ‘American spy’ was a foolish wanna-be missionary:

A devout Christian and father of three, Fowle, 58, traveled to the secretive dictatorship in 2014, driven by a long-abiding curiosity about the Hermit Kingdom and a desire to spread the Gospel to its people. In May, in the northern port city of Chongjinin, he made a mistake that cost him his freedom: He left a Bible under a trash can in the men’s room at a nightclub. In a nation where visitors are under constant watch, he was arrested immediately.

American media report this as the brutal and repressive dictatorship being a bunch of crazies – the standard American take on North Korea. But if you look at things from the North Korean’s perspective, this guy was a stealth enemy of the state, who was caught trying to pass off something. Of course they grabbed him and held onto him, so they could see if he was a spy or just a blockhead. When they realized he was an authentic American christian blockhead, they sent him back because he’s more damaging to America back at home than anywhere else.

Fowle hoped the Bible he smuggled into North Korea, which contained his name and family photos, would find its way to someone in the underground Christian community.

He just thought he’d proselytize, like some kind of international branch of the Gideons. If he thought that, it means he knows there’s an underground christian community in North Korea: he’s just another liar for jesus. I’m sure the North Korean intelligence officers who worked his case probably had some choice words about the quality of citizens the US sends over there. I, personally, long for the days when christians were brave enough that they gave the Romans the finger and went to the lions bravely.

During his brief captivity, the North Koreans treated him better than the US treated Chelsea Manning, or pretty much any black person who gets arrested in Chicago.

Members of an authoritarian death cult, bypassing government travel controls so that they can provoke religious dissent in a country that the government is threatening to attack: that’s some mighty fine personal diplomacy. Good thing he didn’t get anyone hurt.

The American population has been heavily propagandized about North Korea, to the point where you can practically assert that most Americans understand nothing about what’s going on. There’s a decent article on The Intercept about why North Koreans might hate Americans [intercept] – the usual reasons: we killed 3 million civilians with saturation bombing, that kind of thing. And, considering that the US carries out provocative “we are practicing to kill you” maneuvers constantly [stderr] the North Koreans would be crazy not to want nuclear weapons, or not to be on their toes. Given:

How many Americans have ever come across Gen. Douglas MacArthur’s unhinged plan to win the war against North Korea in just 10 days? MacArthur, who led the United Nations Command during the conflict, wanted to drop “between 30 and 50 atomic bombs … strung across the neck of Manchuria” that would have “spread behind us … a belt of radioactive cobalt.”[intercept]

That’s just the tail-end of the affair. Remember that the division of Korea, in the first place, was a result of the brutal re-drawing of maps after WWII. [wikipedia] The whole division happened because the USSR and USA couldn’t agree on how to divide the spoils after Japan surrendered. The Russians didn’t want the US to be able to expand its sphere of influence too much, so they gifted China with a US colony and a political pimple on their border – right at the time when bomber-based strikes were the way of delivering nuclear weapons. Of course the Chinese don’t want Korea unified. Americans are raised to see the Kims as clownish brutes but that’s rather ironic giving that we’ve just elected a clownish brute that is far, far, dumber and crazier than any of the Kims.