The president of the United States is arguing with interviewers about how well he did on a test to measure cognitive impairment in Alzheimers’ patients. Really.

He thinks the test was hard and that his score was an accomplishment. If he weren’t such a shitty example of a human being, I’d feel sorry for him.

The point is: he’s an Alzheimer’s patient or suffered a stroke. 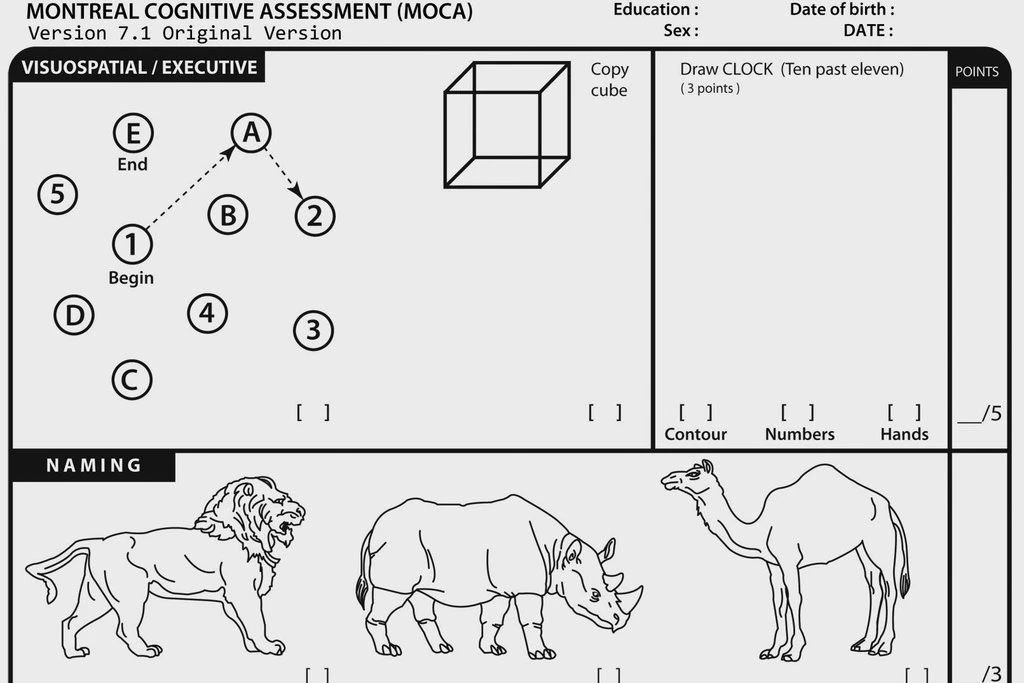 How To Barricade » « Yes, Please