There is an article over at Salon regarding how the republicans could steal the 2020 election. Their argument (I agree with it) is that it’d be pretty easy to do and, since the republicans are now the party of “in for a dime, in for a dollar” it’s a fool’s game to expect them to play fair.

This is the article: [salon] and I’ve got to warn you it’s depressing reading. In includes a short run-down of some of the other election-stealing activities of the republican party, most notably the 2000 Bush V Gore election, which Al Gore won; republican operatives prevented the complete recount that would have shown Gore having a fair margin of victory.

The republicans are not afraid to get threatening; you’ve got to remember that these are the same southern crackers who threaten a civil war every time legislation goes against them. And, they even started a civil war, once, and then proceeded to endlessly whine and cheat after they lost that fairly handily. The democrats don’t really have the guts for politics, it seems – they are slightly more liberal and that means they’re more likely to be internally divided. There’s always some sucker who’s going to do like Al Gore did, and back down for the sake of the country. What a stupid move; when you’re up against an opponent who’s “all in” they’re not going to give you a break out of some sense of fair play. Today’s republican has whole-heartedly adopted Trump’s sense of fair play, which is “I’ve heard of that concept.” This is a guy who cheats at everything he does, and probably doesn’t even realize that he’s cheating. It’s just how things are done. “Is Mitch McConnell capable of violating his oath and stealing an election?” Are you fucking kidding me? Democrats keep reaching to clutch for their pearls and swoon on the fainting-couch at the idea that their enemies could be so cynical. Thus our political landscape divides into the stupid and the cynical, predator and prey, con-man and mark. 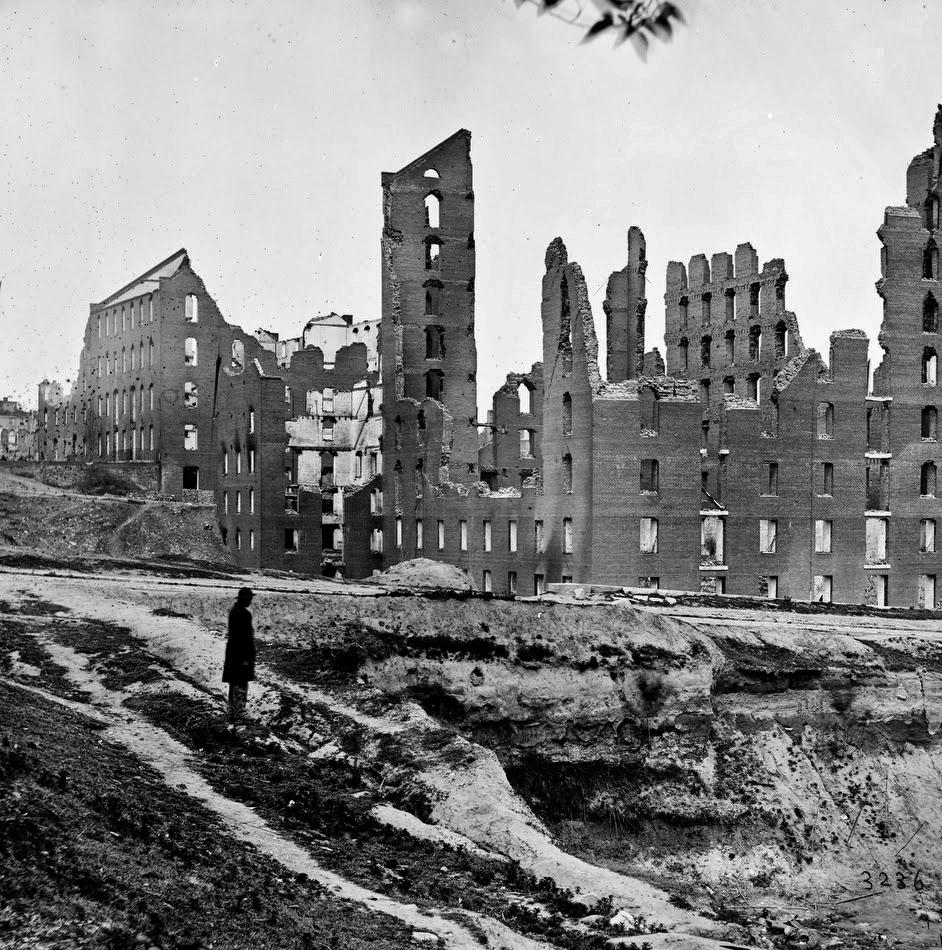 I’ve been listening to Lindsay Graham’s Wicked Game podcast series, which is a run-through of the various American elections [wg] pretty much every one of which was sneaky, corrupt, and anti-democratic. It’ll leave you stunned by the cynicism that Americans show – all that fine talk about “democracy” is just  smokescreen that obscures something much more profoundly nasty. Graham’s doing a public service, though, as he shows that we need to subject all politicians to exceptional scrutiny.

The Salon article asks an important question: “what will we do if Trump steals the election?” and points out several plausible paths for that to happen. It’s a good question. The republicans will threaten a civil war. They were doing that in Virginia, last year. Currently, Brian Kemp is acting as governor of Georgia in spite of the fact that he stole the election. Currently, the republicans in Florida are openly saying they are going to make it harder for ex-convicts to vote – in spite of the democratic process indicating that a plurality of voters want that. It’s clear that Stacey Abrams won the Georgia election and, instead of hauling Kemp out of office in the back of a cop car, the democrats are waffling about how hard it is to prove the degree to which Kemp stole the vote. That’s bullshit- the only vote that matters is one more and there’s no need to re-run an election that was stolen when the theft indicates the thief lost. [kos]

So, what happens when the republicans steal the 2020 election?

I will note the irony (it’s really cynicism) Fucking White Guy-ness of America’s collected Gun Nuts and Second Amendment Literalists who claim that they need their guns in order to dispatch a government that goes off the rails. There were gun nuts engaged in armed protest against gun laws in Virginia, but there were none surrounding Brian Kemp’s office in Georgia and forcing him to resign. Of course that’s not really what’s going on with them; they are on the other side and they are not constitutional literalists. Somehow, Americans have allowed themselves to be ratcheted around to the position that a bunch of armed guys standing around is a “peaceful protest” not a “threatening para-military death squad.” You bet your ass that if a group of would-be revolutionaries started assembling a guillotine in Dupont Circle they would be “a threatening mob of liberals” even if they were carrying no weapons other than a single large blade. The Gun Nuts and Second Amendment Literalists will be on the other side. So, what happens when the republicans steal the 2020 election and there are armed neofascist mobs and police (that’s redundant) putting Washington on lock down?

The system is set up so that if there’s a contested election, the house of representatives decides who’s president with a vote (which they did not do in 2000, because the republicans moved fast and Gore tapped out) – the way that process works is that each state has one representative cast a vote – which means the republicans get to choose the president because there are more republican states right now. That particular fix was put in place after the civil war and it was the southern states that insisted on the head-count vote because it left them in power. They threatened to re-start the civil war over that, too.

A Thing To Do While You’re Shut In: The Outer Wilds » « Imperfection