I don’t like the term “genius” because it appears to be vaguely-defined and it’s often tied to that most horrible mishmash of bad thinking known as IQ.

This little something appeared in my youtube channel, probably because I had been looking for IQ test questions, because I was curious as to whether they have change/improved much since the last time I encountered standardized testing (SATs and the US Army’s ASFAB) So this popped up. [youtube]

You can go watch the video and have fun feeling like a genius, but first let me explain what a stupid test it is.

First off, there is absolutely no indication that being able to identify differences in scenes has anything to do with “intelligence” or being a “genius”, both of which are left undefined. In terms of the epistemology that’s going on here (system of knowledge) we aren’t learning anything at all; this is just a toy or a parlor trick. I say “or” because, if you do it the hard way it’s a toy, and if you do it the easy way, it’s a parlor trick. Go make some bar bets and win some beer or something. You can thank me later.

Alright, so here’s one of the images: 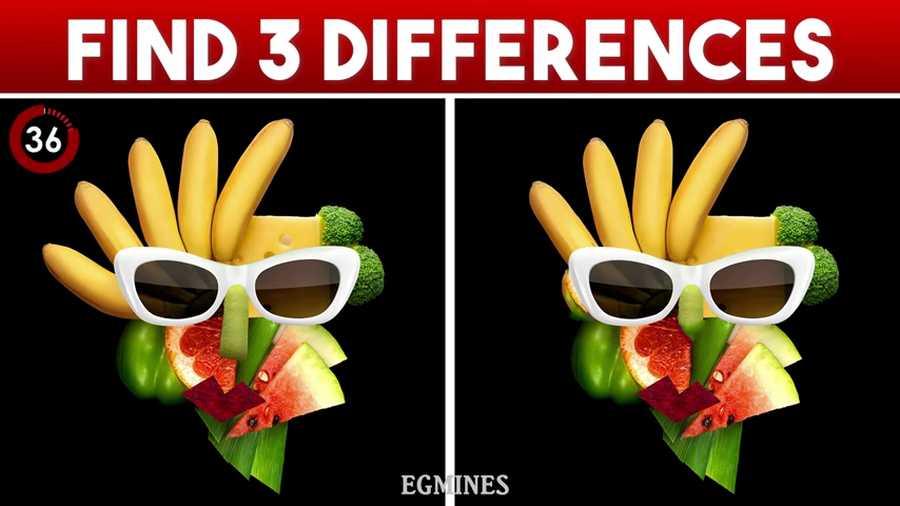 I can find the 3 differences in under 1/2 second. How about you?

Here’s how you do it: look at the images and cross your eyes slightly. If you’ve been able to do the “magic picture” fake 3D illusion, this is the same technique. When you cross your eyes you will see 4 images in a row. Now, uncross them sliiiiiightly and the two images close to the center will begin to overlap. As they overlap, adjust your eyes uncrossed/crossedness until they layer and snap into focus, forming a composite image consisting of the right image and the left image – all done courtesy of your eyes, your brain’s image processing engine, and perhaps a shot of tequila. When you do this, the differences will be obvious in the composite, because they are not present in both frames.

[magic eye’s “how to” for their images]

This was once a classified technique for photogrammetry used by the National Reconnaissance Office: you use a special pair of goggles that show two images of the same spy satellite photo, taken on successive days of the same spot, and the differences will appear to be floating in space just above the photo. See, when our eyes are crossed, our brain’s 3D engine gets a load of “WTF!” because it normally computes 3D depth based on the subtending angle between our eyes at the focal point. What your difference-discovering engine is doing is deliberately jamming your brain’s 3D simulation so as to accomplish a completely different purpose.

Do you feel more genius?

Back in the day when I was doing a lot of photography, I shot a whole portfolio of pseudo-3D nudes designed for viewing with crossed eyes. They were accomplished using an aluminum slider-bar mounted to a tripod that I could shoot the same image using controlled lighting with, generating each eye’s view. It was a fun hack. The images were a pain to post-work since I had to do clean-up on 2 images but maintain the same adjustments so that nothing would pop off the picture. Even small pixel changes can wreck the effect.