This story has not gotten enough media coverage. I suspect it’s because the news has discovered that ordinary Trump crimes don’t sell papers anymore; none of it matters.

Right now, the US is trying to get England to extradite Julian Assange (an Australian citizen) to the US to stand trial for espionage. Basically, that’s the scenario that caused Assange to hole up in the Ecuadorian Embassy for almost 7 years: it was clear that the US was not going to play fair with extradition and they’d either nab him in Sweden or, eventually, pry him out of the embassy and try to extradite him from England. Back when England was in the EU, they were governed (as if they gave a shit) by EU conventions prohibiting extraditing people to countries that had capital punishment – as the US does – so in principle none of what has been happening should have been. But, “power’s gotta pow” as they say. [db]

The United States has accused Julian Assange of putting the lives of informants and journalists at risk as the legal battle over whether the WikiLeaks founder can be extradited from Britain got underway. James Lewis QC represented the U.S. in a London courtroom Monday, and said that, in disseminating unredacted sensitive material, Assange endangered human-rights activists, dissidents, journalists, and their families. “The defense seek to suggest that the risk to these individuals who, by having the individuals revealed as informants, is somehow overstated,” said Lewis. “I would remind the court that these were individuals who were passing on information on regimes such as Iran and organizations such as al Qaeda.” Lewis also argued that journalism isn’t a blanket excuse to break the law. Assange, 48, is wanted in the U.S. to face 18 charges of attempted hacking and could face a 175-year prison sentence if found guilty.

It’s going to be a totally fair trial; they already have a cell picked out for him. 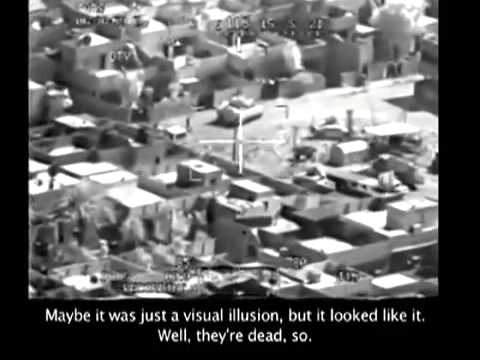 I hope the trial never happens, but the British are spineless lap-dogs of US authority now. The big challenge the prosecution would have is to present evidence without giving away precious secrets; ironically doing what they are accusing Assange of doing.

The pro forma hand-wringing about “risking sources and methods” is utterly stupid: most of those sources and methods are engaging in crimes. Remember: the incident that ignited all of this was the video Wikileaks published of camera-footage from a US attack helicopter shooting a bunch of civilians including a Reuters camera crew. [wik] War criminals deserve protection of their sources and methods? Really, US, you’ve hit the bottom and have begun to dig. More to the point, the premise is that Assange is Wikileaks (arguably) so Wikileaks’ corporate actions are his individual responsibility. It’s as if companies aren’t people, or something. But if we look at the last decade since the 2007 air strike, we can observe that there has been no damage to any of the sources: individual spies and processes “outed” by Wikileaks have suffered less blow-back than individuals “outed” by the Trump administration during its Ukraine shenanigans. In other words, Assange is looking at spending the rest of his life in prison for the crime of not doing things the right way.

The incredibly corrupt republican party/Trump administration sent an emissary to Assange to offer him a pardon if he toed the party line about Russian interference with the 2016 election. [guardian]

Donald Trump offered Julian Assange a pardon if he would say Russia was not involved in leaking Democratic party emails, a court in London has been told.

The extraordinary claim was made at Westminster magistrates court before the opening next week of Assange’s legal battle to block attempts to extradite him to the US, where he faces charges for publishing hacked documents. The allegation was denied by the former Republican congressman named by the Assange legal team as a key witness.

Assange’s lawyers alleged that during a visit to London in August 2017, congressman Dana Rohrabacher told the WikiLeaks founder that “on instructions from the president, he was offering a pardon or some other way out, if Mr Assange … said Russia had nothing to do with the DNC [Democratic National Committee] leaks.”

Apparently the “… or else.” part of Rohrbacher’s offer did not get quoted. But the “quid pro quo” part was. That’s such an interesting story: a us congressman meeting with Assange to try to do a little witness tampering. Normally, that would be big news except that the Trump administration appears to have normalized witness tampering.

But it wasn’t just the congressman; there have been multiple attempts to work out some kind of quid pro quo with Assange. [guardian]

A longtime US lobbyist for the Russian oligarch Oleg Deripaska visited Julian Assange nine times at the Ecuadorian embassy in London last year, according to visitor logs seen by the Guardian.

Adam Waldman, who has worked as a Washington lobbyist for the metals tycoon since 2009, had more meetings with Assange in 2017 than almost anyone else, the records show.

It is not clear why Waldman went to the WikiLeaks founder or whether the meetings had any connection to the Russian billionaire, who is now subject to US sanctions. But the disclosure is likely to raise further questions about the extent and nature of Assange’s alleged ties to Russia.

US intelligence agencies concluded with “high confidence” last year, in an unclassified intelligence assessment, that the Kremlin shared hacked emails with WikiLeaks that undermined Hillary Clinton’s presidential campaign as part of its effort to sway the 2016 election in favour of Donald Trump.

Offering a pardon or some other way out, in return for false testimony. 2+2=5. 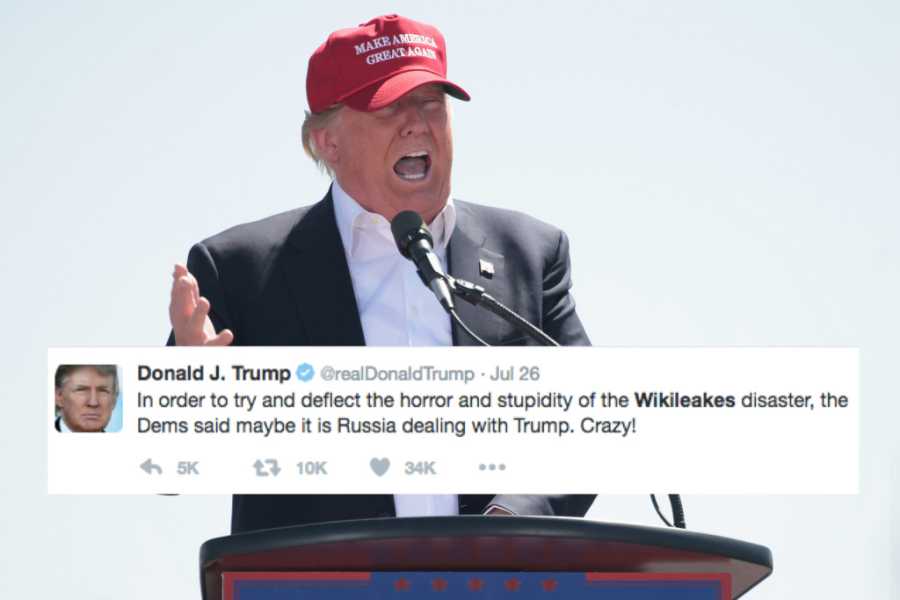 I expect this story will not get a lot of air-play in the US, and will vanish without a trace.