I’m going to be doing the usual drive-pilgrimage that will leave me exhausted, sleepless, and disoriented – but thankful.

Were Mohammad Bin Salman to attend a thanksgiving holiday, do you think he’d bring a turkey cutter? 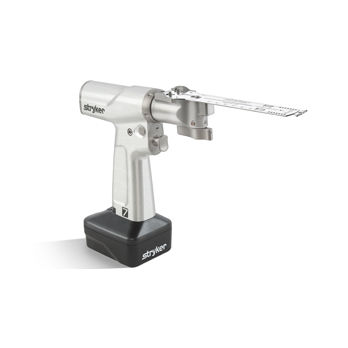 First off, I do not approve of journalists being hacked to pieces, as a general rule. But I’m particularly disgusted by how the journalists are making a big deal about what a monster MBS is, now that he’s killed on of their own. What, didn’t they figure that out when Saudi Arabia started obliterating Yemen, or when he kidnapped a passel of other rich Saudi competitors and shook them down for money and pledges of good behavior? Journalists have traded in their souls for ‘access’ – they will bend over backwards to avoid flat-out ignoring people like Sarah Huckabee Sanders, or calling out MBS as a power-mad authoritarian. I’m sure it’s hard, these days, since the power-mad authoritarians have placed themselves athwart the dialogue, globally.

Some of us are worrying about “How do we handle our Trump-fan uncle who will be at thanksgiving?” – but, remember, it can always get worse.

The white house appears to accept MBS’ story that it’s entirely normal to bring a bone saw to a “mere kidnapping.” I have to try that one, some time.

Meanwhile, The War on Thanksgiving is in full swing. Christian dipsticks are trying to piss all over an ultranationalist holiday that celebrates genocide, to promote their necro-holiday instead. As Lewis Black says, “it’s not a war on Christmas, it’s a War on Hanukka.” 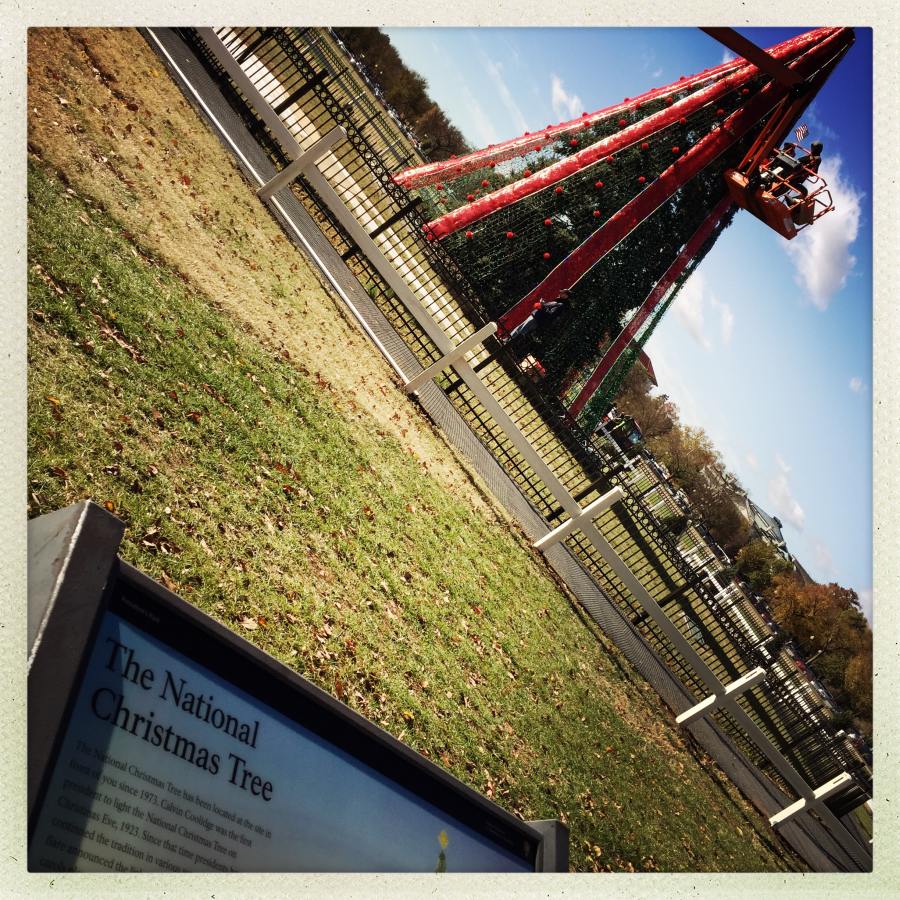 Can we settle on ‘christian cultural power-grab’?