Mano Singham posted a pretty funny cartoon about appeasing the CEO [mano], framed as The Wizard of Oz. 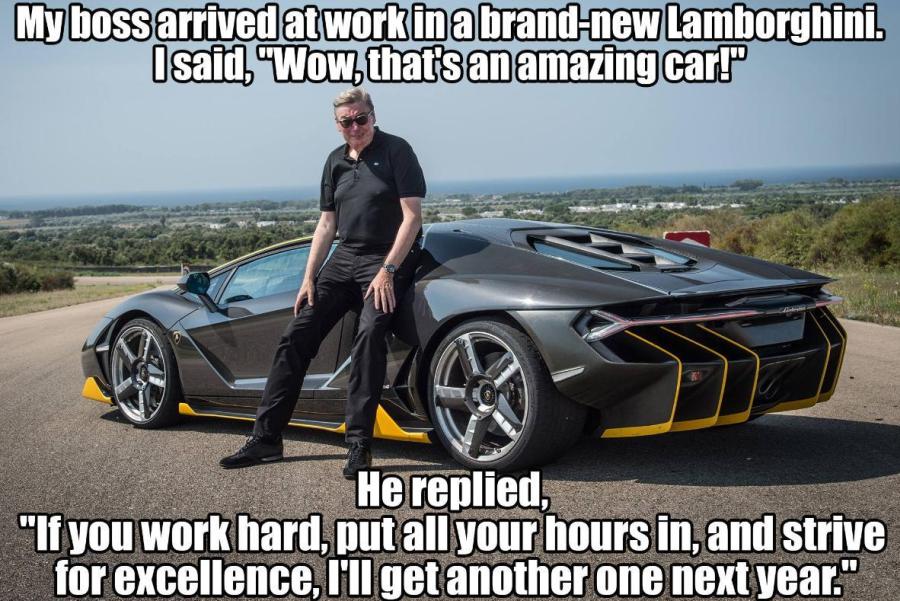 That’s another take on it. (From someone’s meme page on Facebook)