Human extravagances soon dispel, in the eyes of reason, the superiority which man arrogantly claims over other animals.

Do we not see many animals show more gentleness, more reflection and reason than the animal which calls itself reasonable par excellence? Are there amongst men, who are so often enslaved and oppressed, societies as well organized as those of ants, bees, or beavers? Do we ever see ferocious beasts of the same kind meet upon the plains to devour each other without profit? Do we see among them religious wars? The cruelty of beasts against other species is caused by hunger, the need of nourishment; the cruelty of man against man has no other motive than the vanity of his masters and the folly of his impertinent prejudices. Theorists who try to make us believe that everything in the universe was made for man, are very much embarrassed when we ask them in what way can so many mischievous animals which continually infest our life here, contribute to the welfare of men. What known advantage results for God’s friend to be bitten by a viper, stung by a gnat, devoured by vermin, torn into pieces by a tiger? Would not all these animals reason as wisely as our theologians, if they should pretend that man was made for them? 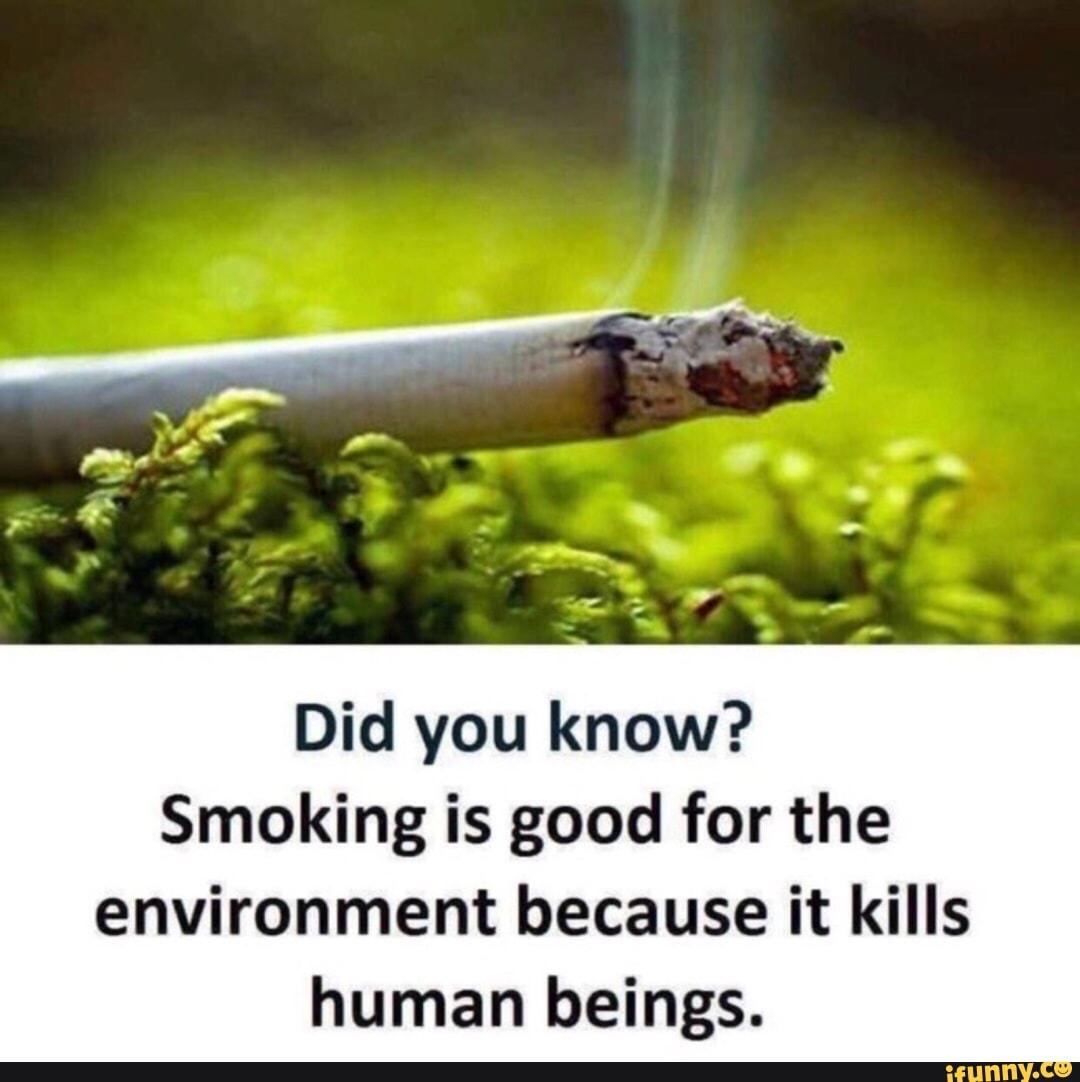 On the plane home from Los Angeles sunday morning, I was re-reading the excellent, scary New York Magazine [nym] article about global climate change, and all I could think was

They Mean It » « Hiroshima, Today.