Maybe it’s time for a rich tough-guy who is actually a tough guy to be President?

This is how low the bar has been set! For an actor, he doesn’t talk to empty chairs. He has great natural hair and looks good on camera. He can memorize his lines and can deliver them with whatever emotion the director wants. He’s brown, but only slightly brown. He has millions of followers on Instagram and apparently doesn’t say a ton of stupid stuff there, burning the midnight oil to troll his fans. Why not? At least he can act. 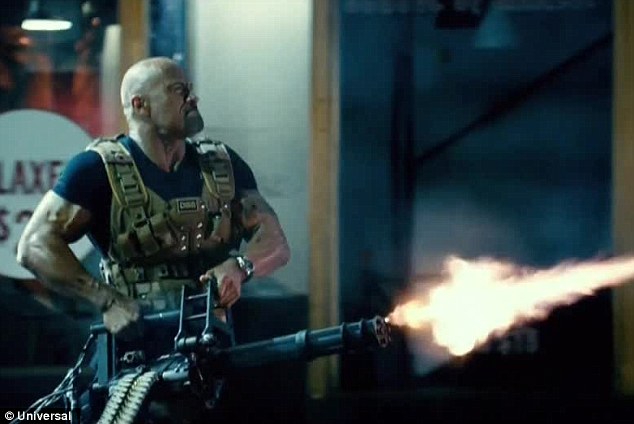 JOHNSON: A real national poll that brought together Republicans and Democrats in saying that I would beat Donald Trump if we had an election today —

JOHNSON: — to become president. And I’ve been really been blown away. And it’s so flattering. And I think you have to question why. I think it’s because, you know, a lot of people want to see a different leadership today — I’m sorry, not different, but better leadership today, right? A better leadership. I think more poised, less noise. And I also think that over the years I’ve become a guy that a lot of people kind of relate to: get up early in the morning at a ridiculous hour, go to work and spend time with the troops, take care of my family. I love taking care of people. And I think that kind of thing really resonates with people, especially today. I love coming here to “The Tonight Show” crowd. [nyt]

With a net worth in the vicinity of $190 million, he’s qualified to join the oligarch club. 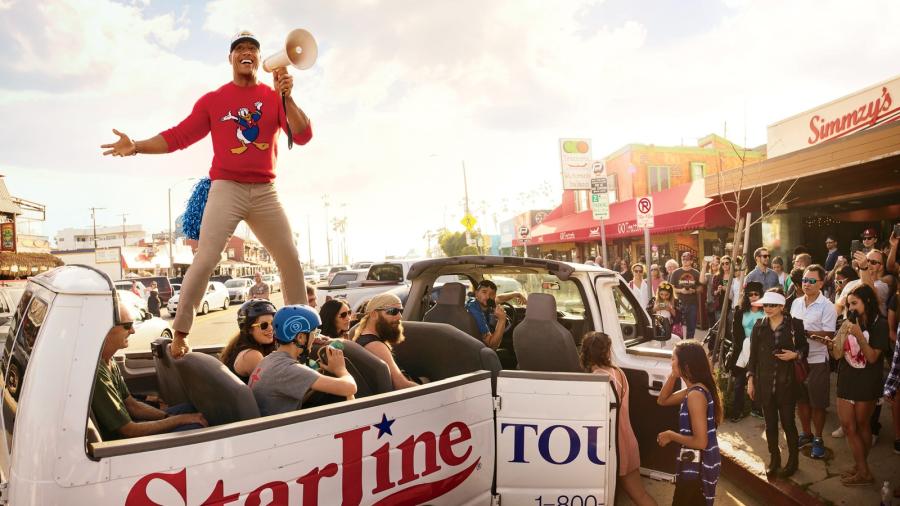 There’s only one possible fly in the ointment: he’s dual-citizen Canadian. So he might be a stealthy socialist. One of the interesting things is that, if you search around online (as I did) it’s unclear what his politics are. He’s a Republican, presumably, because he’s participated in a few fund-raisers for the party.

He once referred to Dennis Hastert as: “America’s best-known former high school wrestling coach.”  So, we know the man can troll.

The bar is so low, Johnson or Oprah Winfrey or Peter Thiel or Jeff Bezos could probably just step right over it. It kind of makes me long for the days of aristocrats who were raised from birth (e.g.: Louis XIV) to rule. It’s sad to realize that Johnson would instantly and obviously be a better president than Trump. He spends a lot of time at the gym, but he could take briefings while he’s knocking out a few reps.

“It kind of makes me long for the days of aristocrats who were raised from birth” — of course, that would be horrible. Ivanka Trump is being raised to be an aristocrat, as was Chelsea Clinton. The Kennedys were turning into American aristocracy for a while, there. As Richard Feynman said “hereditary rule makes as much sense as hereditary physics.”

This Will be Interesting » « Jupiter Flyby