Eventually you get to a point where reasoning with someone doesn’t work, and then you’ve got this weird situation where you either realize the other person is not being honest, or they’re so incredibly far from you in terms of world-view that it’s impossible to reconcile their reality with yours.

Or maybe they’re just so dumb your house-plants could outmaneuver them in a battle of wits. 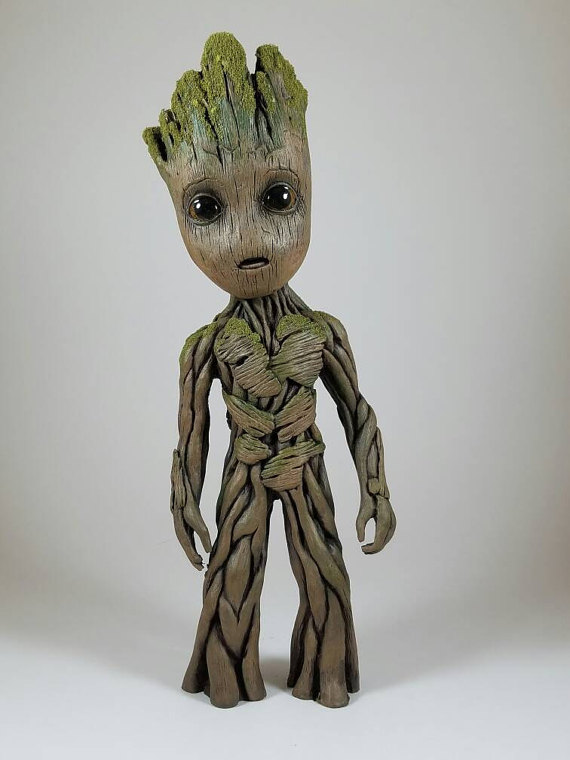 This is not the houseplant I mean [source]

In which case, you can’t blame the house-plants: it’s a natural inequality. Per Rousseau, society should attempt to support them and help them live fulfilled, productive lives. Not by handicapping the house-plants Harrison Bergeron-style[1], but by educating and otherwise assisting the people that are chasing them.

But on this one, I’ve got to root for the house-plants:[rs]

A Tennessee woman who backs President Donald Trump credits God and the Republican health care bill — which hasn’t been voted into law — for her family’s dramatically lower insurance costs.

Charla McComic’s son recently lost his job, and his health-insurance premium dropped from $567 per month to $88, which she described as “a blessing from God” and a gift from the new president, reported the Washington Post.

“So far, everything’s been positive, from what I can tell,” she told the newspaper. “I just hope that more and more people and children get covered under this new health-care plan.”

This reminds me of the story about the guy who jumped from an airplane without a parachute. The whole way down he kept his sense of optimism by enjoying the view. “So far, everything’s been positive, from what I can tell.”

The sad thing is that, per Rousseau, things like the Affordable Care Act and insurance in general are society’s way of supporting and helping its weaker members. It is this very desire to help nurture that is under attack – what’s amazing is that the propaganda is so powerful, pervasive, and effective, that it’s getting its targets to believe the opposite of apparent reality. I would go a step farther and say that, when the state lies to the people so boldly, it acknowledges that it has abrogated the social contract when it does so.

We are living in a “failed state” without political legitimacy.

Last year, standing in line at the post office, I was behind a couple of guys who were talking about “welfare mammies.” Quite loudly, so I caught one of their eye and when he nodded to me, I said, “I couldn’t help hear what you were saying and I just thought I ought to remind you that by far the majority of welfare recipients in Clearfield county are white folks. I’ve seen how people on welfare live and it’s not great, you shouldn’t begrudge them anything.” I can’t be sure what was going on in their heads, but they appear to have absorbed a mental picture that is not real – pure marketing in other words. And we can see how these propagandistic messages are marketed when we hear things like:[rs]

Must have been Michael Chertoff, a lobbyist, or a defense contractor.

Seriously, though, the image that these people manage to convey is that there are people driving expensive cars and living on welfare? Florida doesn’t elect anyone who can’t out-think a houseplant: we know this because they were able to out-think the Florida electorate. This is cynical propaganda of the worst sort. It’s why I loathe marketing – it’s part of the process that has helped perfect and weaponize propaganda so effectively.

I left a thought half-formed: there is one school of thought which can be described as “never give a sucker an even break” and that is, I believe, the school of thought that dominates American politics today. That’s useful to recognize because it allows us to bypass a search for truth in the words of politicians: they have no interest in the truth, they never did, stop wasting our time trying to hold them accountable for their words. This is the end-game of when advertising completes its leveraged buyout of politics.

Making fun of stupid people: bad. I do not advocate it.

Let Them Eat Brownies » « Why Does Russia Outsource Hacking?