CounterPunch Radio has an excellent rant/explanation of the current “supply chain” crisis and inflation. 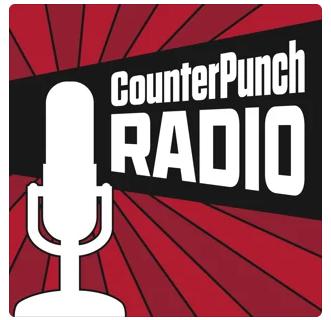 This week Eric welcomes back to CounterPunch economist, author, and scholar Richard Wolff to discuss the state of the US and global economy. Prof. Wolff provides his analysis of the inflation issue and what banks, corporations, and the US Government can and should (but probably won’t) do. Eric and Richard also discuss unemployment, interest rates, the crypto collapse, the future of the US dollar as a global reserve currency, and much more. Don’t miss the latest CounterPunch Radio! More