Time to bring back lawn-darts, you stupid gomers!

Why not? Remember those? Having a steel spike stuck in your kid’s skull is some kind of Texas freedom for sure! It’ll fulfil your kid-crippling danger needs until they’re old enough to buy their own battle rifle! 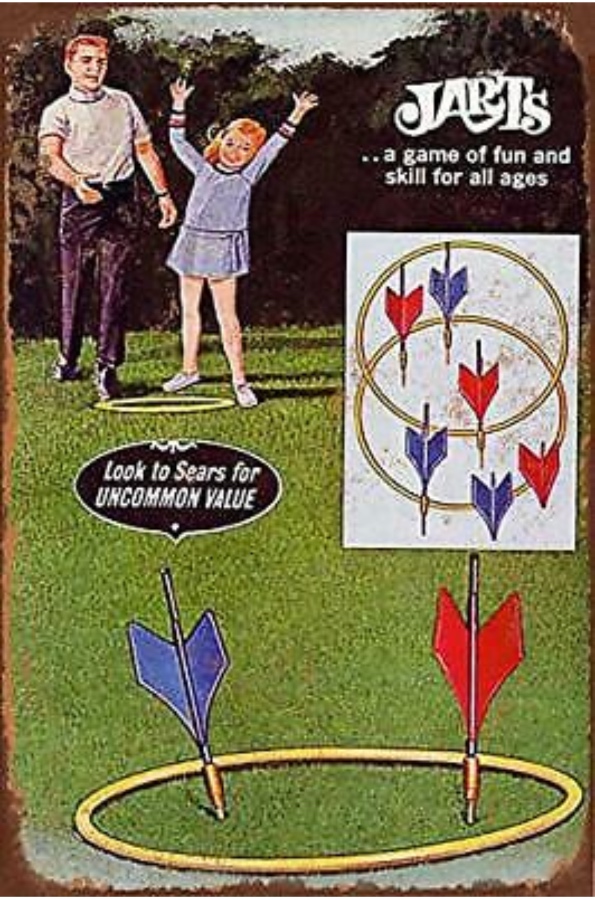 I hope your own kids shoot you, stupid Texans. What kid wouldn’t want to shoot their stupid republican parent? Golly gosh! Throw lawn darts at your conservative parents. Especially throw them at your elected representatives – they’re all about playing “catch” with constituents.

My Last Week » « An Explanation For Inflation