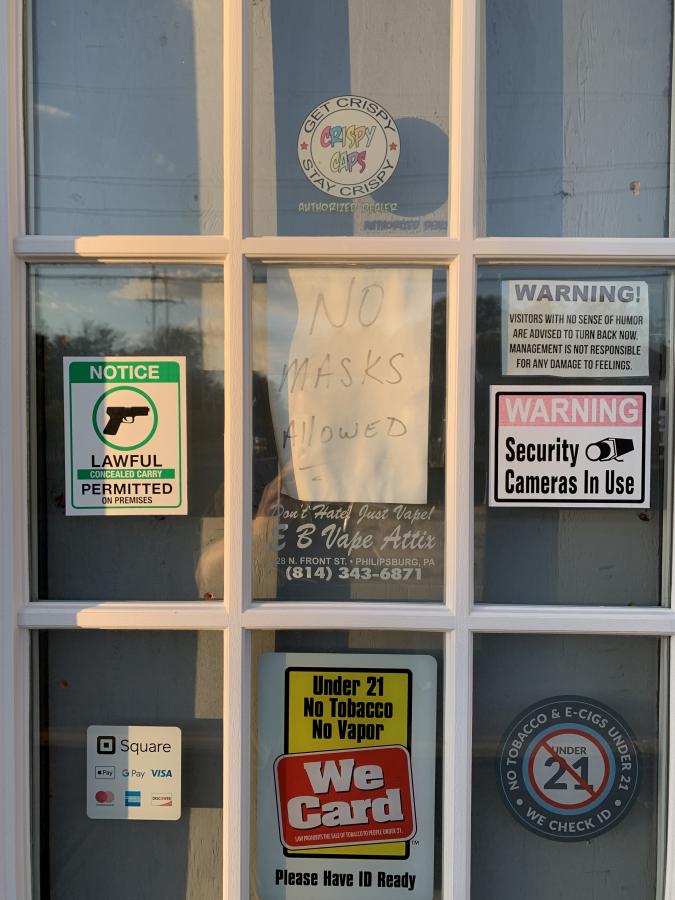 On Being Unhappy With The Democrats » « A Challenge