I declared June 10 to be “facial recognition” day, and this year I didn’t do a posting about it.

Governments have spent millions and billions on facial recognition technology, and now – in a delicious irony – most city-dwellers are wearing masks. This sort of thing (from my 2017 facial recognition day posting) is no longer necessary: [stderr] [stderr] 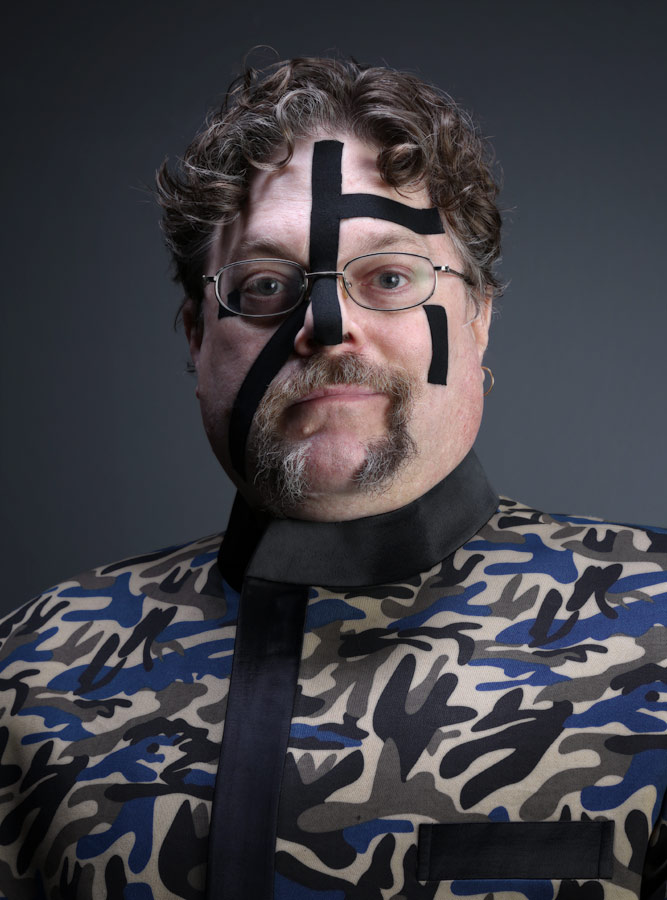 Back in 1999, I think it was, I attended my father’s farewell lecture at JHU. He appeared to be meandering a bit (a Ranum family trait, apparently) and started discussing a Paris police chief who had developed a facial cataloguing system with cross-indexed cards and multiple access paths – a police officer could go “Looking for an old lady with gray hair and a mole” and it would index to a page of all the (allegedly) moley old women in each arondissiment of Paris. As he continued, I finally got it: he had identified the beginning of the police state’s use of automation. They are still at it, and not much more successful (though they are spending a lot of money!) 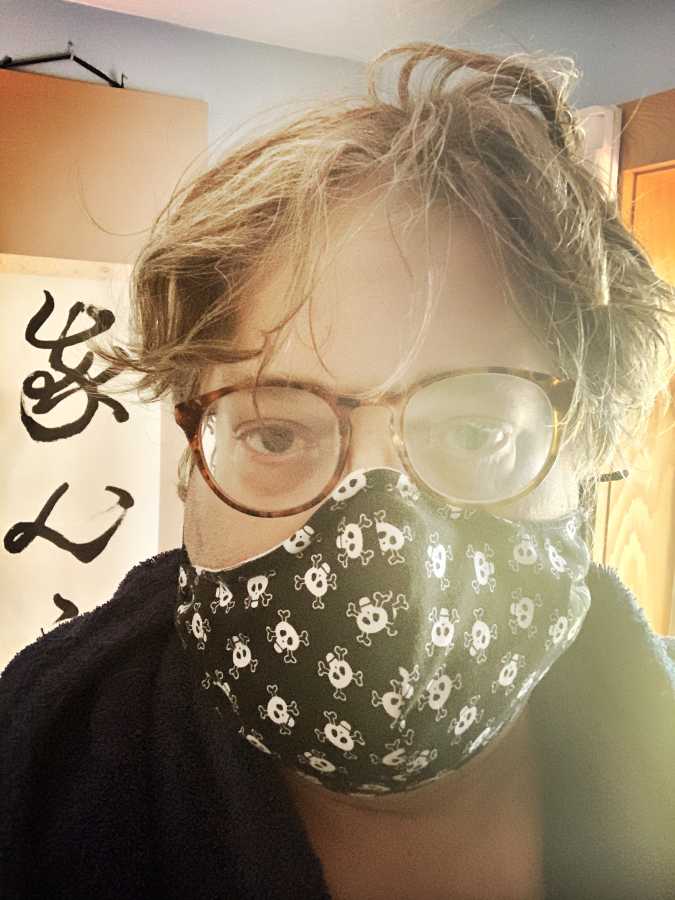 Mask by the amazing kestrel.

It hides the stubble and my iPhone’s face recognition hates it. 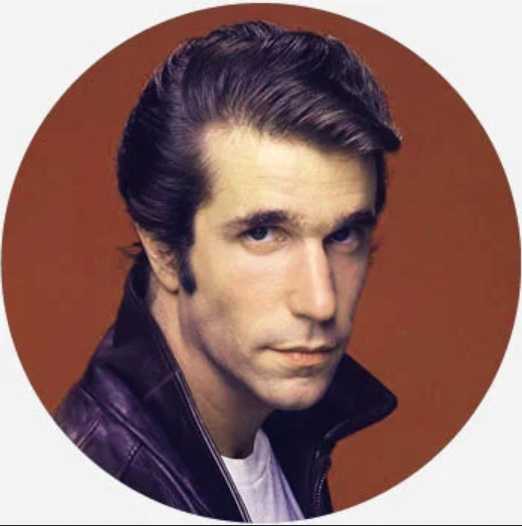 Want a scary thought? My iPhone almost certainly syncs the template generated for recognizing my face up to somewhere in iCloud. Now, that’s not a super-precise template that would allow a software system to pick me out of billions of people – it only has to be good enough to identify me 90-95% of the time. But if some government agency had access to the iCloud facial recognition templates, they could use the other information iPhone have to pretty accurately map the user to the template, and apply the template to arbitrary photographs. See where I am going with this? Anyone on a terrorism watch-list could be mapped to a unique device, validated, then tracked as the cell phone moves around even if they had a “burner” phone if they were foolish enough to use a phone that has facial recognition. My burner phone is a super dumb multi-SIMcard thing I bought in Saudi Arabia. It doesn’t even have a camera that I am aware of.

Now I am wondering if I should re-train my iPhone’s facial recognition to think that I am The Fonz.