I’ve decided to celebrate June 10 as Facial Recognition Day. On this day, every year, I will try to think of some way to interfere with facial recognition. 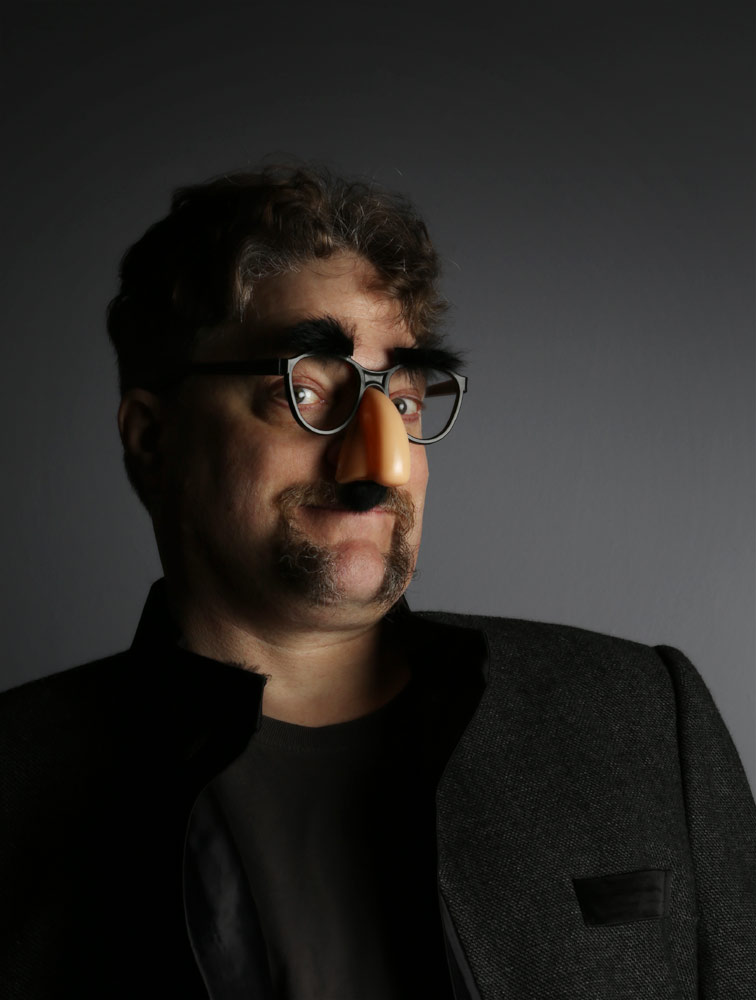 I know, of course, that you’re not prepared for facial recognition day this year, but the best thing (really) is to celebrate it on some random day, in some random place, in a manner of your own choosing. I am going to post this on Facebook and maybe a couple of other places that do facial recognition, and see if people will take the time to mark it as me. Perhaps the algorithms will spin and whirr and eventually anyone who looks like this (Sorry, John Oliver!) may get tagged as being me. Then, of course, I’ll do something terrible and anyone who has a big nose and glasses on will get busted. Or something. It’ll be tough for Sam Harris and Jerry Seinfeld, too. 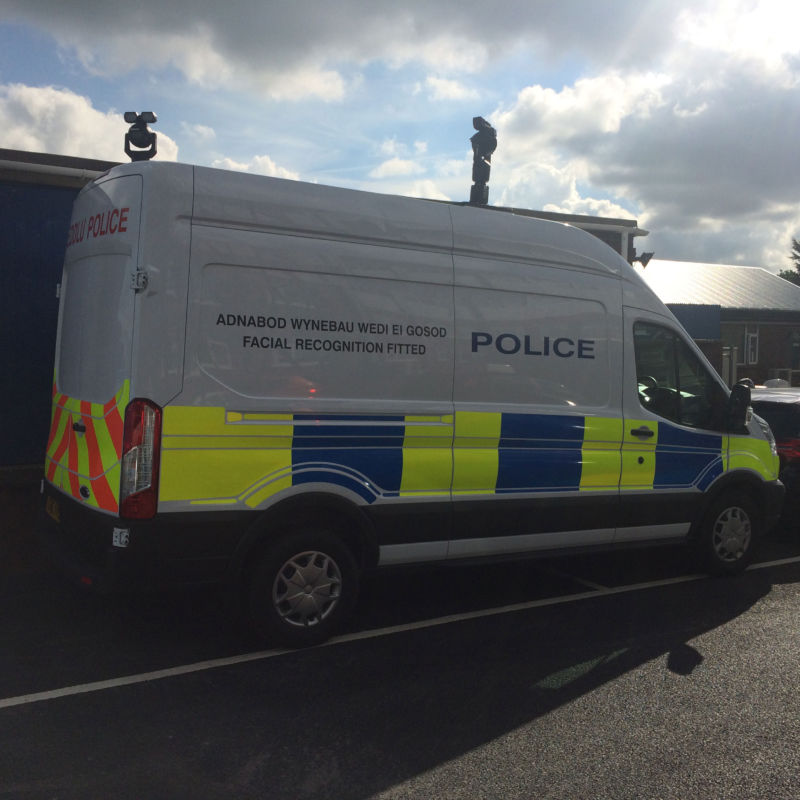 Ars Technica reports that a man in Wales was arrested when facial recognition software identified him as having a warrant out for him.

Back in April, it emerged that South Wales Police planned to scan the faces “of people at strategic locations in and around the city centre” ahead of the UEFA Champions League final, which was played at the Millennium Stadium in Cardiff on June 3.

On May 31, though, a man was arrested via AFR. “It was a local man and unconnected to the Champions League,” a South Wales Police spokesperson told Ars. It’s not clear whether this was due to the technology being tested ahead of the match.

We’re told that there was a warrant for the man’s arrest, but the spokesperson declined to provide any further details about the suspect. We know from the request for tender published by the South Wales Police, however, that the man’s face was probably included in the force’s “Niche Record Management system,” which contains “500,000 custody images.” [ars]

Before you ask (as I did) the “ADNABOD WYNEBAU WEDI EI GOSOD” on the side of the van is not a prayer to Cthulhu, it’s Welsh. When I originally saw this piece of news, I thought it was New South Wales, and the writing on the side made me think it was a “COVEFE” van, or something.

As I’ve mentioned elsewhere [stderr] facial recognition is already widely deployed – they just aren’t telling us. I’m sure they’re going to wait until there is an appropriate mass casualty incident, and they’ll start using it openly to round up people who wear “big nose and glasses” kits. The information available is sketchy – deliberately so – and I believe it’s very inaccurate. I saw a police van with a camera just like the one in Wales parked at the oncoming lane at Monroeville Mall. I probably only noticed it because I’m a Lieutenant Major Colonel in the Tin Foil Hat Brigade and we’re trained to look for stuff like this.

Meanwhile, per The Guardian: [guard]

Approximately half of adult Americans’ photographs are stored in facial recognition databases that can be accessed by the FBI, without their knowledge or consent, in the hunt for suspected criminals. About 80% of photos in the FBI’s network are non-criminal entries, including pictures from driver’s licenses and passports. The algorithms used to identify matches are inaccurate about 15% of the time, and are more likely to misidentify black people than white people.

If it’s wrong 15% of the time, and it’s more likely to misidentify black people, it’s pretty much garbage. I wonder what they’re using in Wales.

What can we do to make their algorithms wronger? We need to come up with a way of making the system blossom with a million false positives. It’s only going to get better, so the time to start corrupting its neural networks is now. 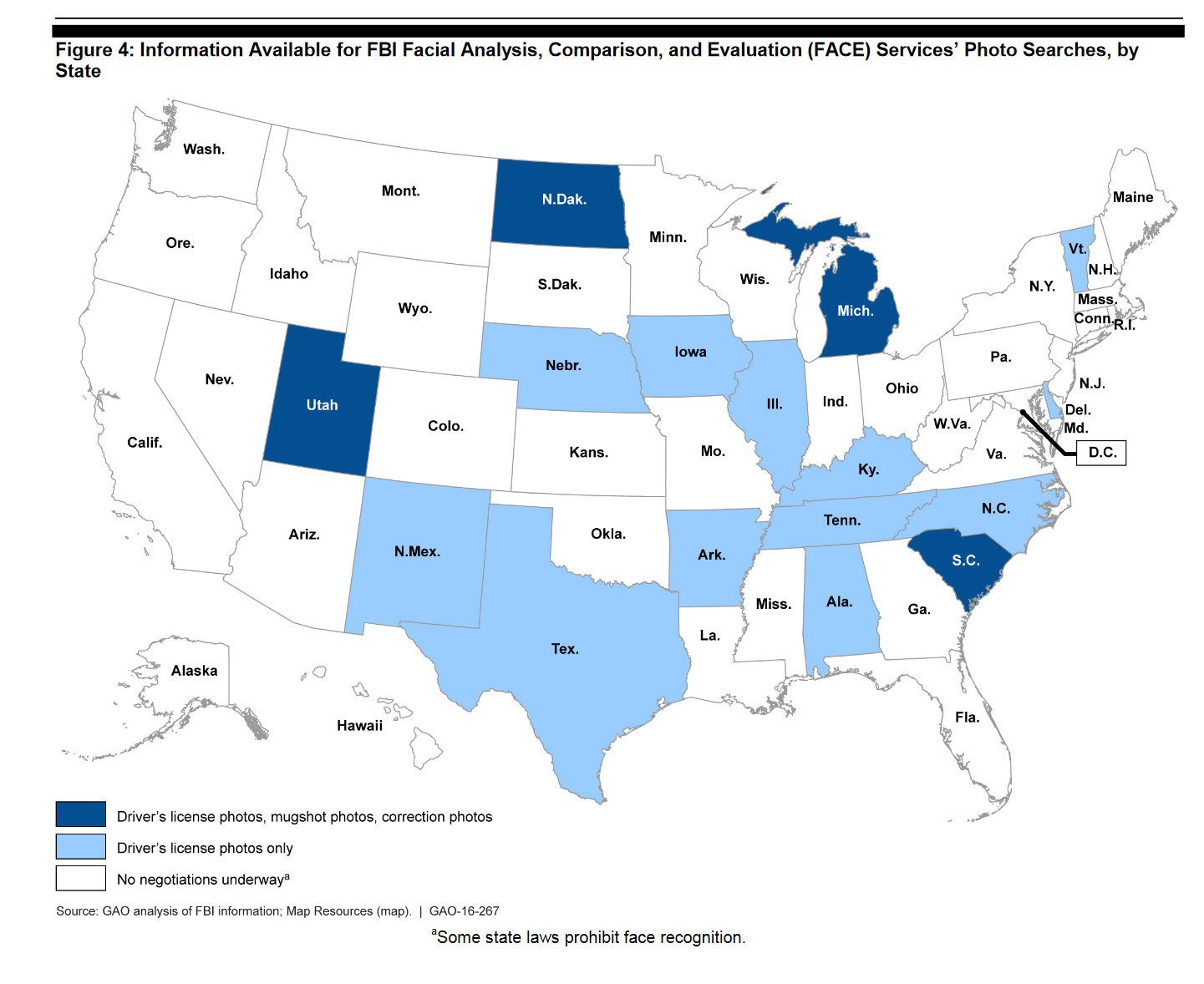