I’m not qualified to go into any kind of in-depth analysis about Modi and hindutva, and the attempt to erase islamic culture from Indian history. But…

It’s fun to see Trump, who owned a particularly shitty casino named “The Taj Mahal” in Atlantic City, visiting the real thing. As usual, he’s in questionable taste: he wore brown-face. Melania wore something with flavors of an Indian army uniform. Allegedly, the Indian government put on a big clean-up and whitewash project in the days before, to have the place all sparkly and nice.

The US could have sent someone tackier than the first couple, if they had done an extreme rendition on an Elvis impersonator, but otherwise Trump was apparently the best that central casting could do.

The Taj Mahal is legitimately one of the great works of the world, built at the orders of Shah Jahan, one of the muslim overlords of India in the 16th century. I chose that wording carefully because normal usage is something like “Shah Jahan built the Taj…” when in fact Shah Jahan was an egotist whose profligate display of power and good taste was built with slave labor. Shah Jahan followed the practice of the time, which was to take the lion’s share of all credit, personally. Apparently he was involved in the design but clearly there was a large team of competent and excellent architects and craftsmen involved. [wik]

I wonder what they would have thought of this: 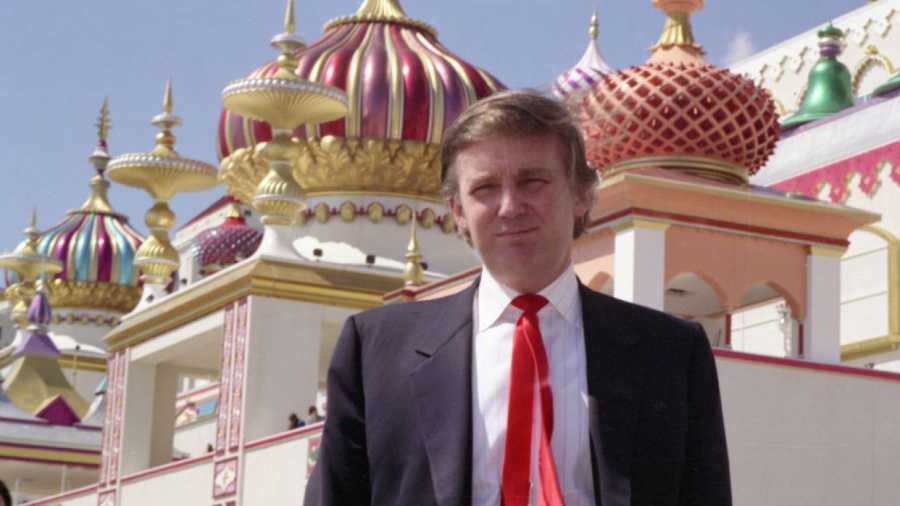 When I was an undergrad, some friends and I did a road trip to Ocean City and wound up staying, 8 to a room, at the Trump casino. It was, in the spots where it wasn’t falling apart, a shit-hole. The bathroom fittings were highly polished brass, intended to look like gold. Everywhere was the gleam of brass, trying to look like gold. Unlike most of the casino-goers, I had spent a lot of my childhood crawling around Versailles, so I knew what real gold leaf looked like. And, I suppose, the real tasteless profligacy of power. Hitting on Trump for being tasteless is an unworthy target – it’s too easy, so I’ll stop now. 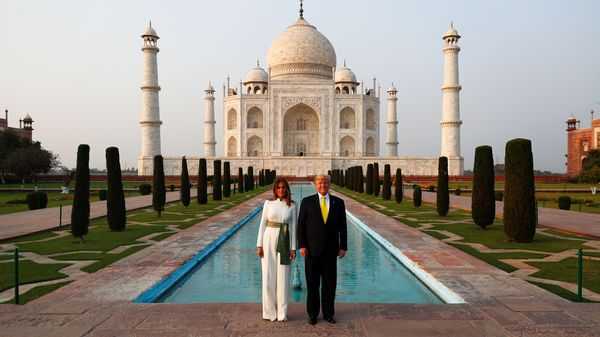 The hindutva movement apparently tries to downplay any contribution to India that was not from the hindus, thereby erasing the muslim colonists of the Mughal dynasty (which made India Great Again, until the British came along and made India a colony of its own) – it seems to me that the hindutva have their work cut out for them, given that the history of the country amounts to being colonized by someone-or-other for a very long time. My understanding is that the hindutva approach is to point out, smugly, that the Taj Mahal was built by (probably!) hindu slaves and craftspeople. Nationalism and religion sure do distort people’s view of history, don’t they?

How many of the “wonders of the world” were built with slave labor? 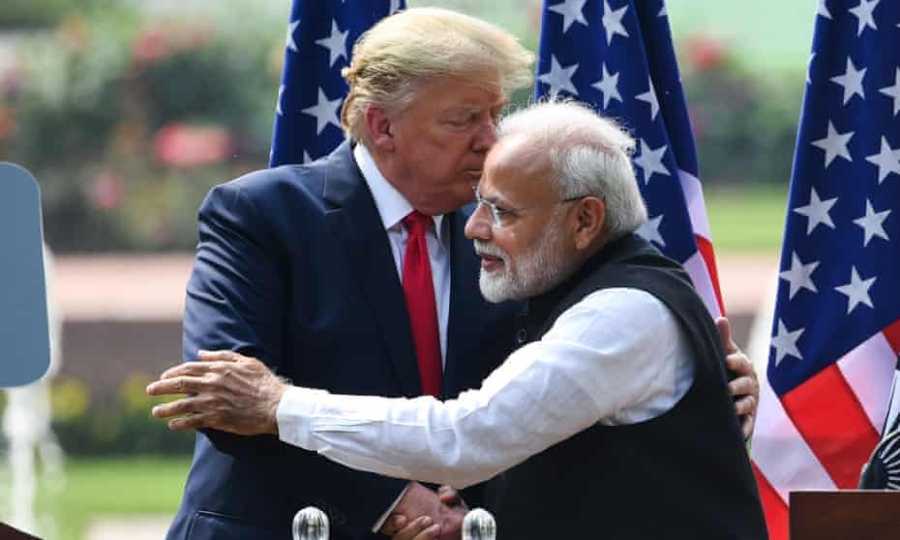 I always wanted to visit the Taj Mahal, someday, but as I grew older, I began to re-think these things. Are buildings like Versailles, the White House, and the Taj Mahal great art, or are they just the spoor of tasteless dictators? One other place I have wished to visit is Osaka Castle (“the white heron”) – which, to my modern eyes, looks sublimely tasteful, but I wonder whether that’s really the case. Would a Japanese laborer of the feudal period, who moved the gigantic rocks lining the moat, have seen it as more than vanity? Today, the floors are simple and elegant, but in their heyday they were a statement of power and profligacy.

Shorter Marcus: you can tell Trump is a shithead from the casino he caused to have built.

It Wasn’t a Suggestion » « Uncommon Sense: Democrats and the Black Voter Bloc