One of the basic skills of philosophy is to try to combat your own cognitive biases by flipping situations around, i.e.: “putting yourself in the other guys’ shoes” or whatever you want to call it. It’s a skill Americans don’t seem to learn in school, which is why (I believe) we have a population that is ripe for turning into imperialists and believers in various forms of exceptionalism.

Alternatively, maybe the US is exceptional and has managed to produce a genome that lends itself to ignorant, thuggish, chucklefucks. But my minimal understanding of population genetics says that it would take tens of thousands of years to produce such a difference (though it would be a fascinating study on the nature/nurture continuum).

Lawmakers in Tehran over the weekend vowed retaliation if the Trump administration moves ahead with a plan to label Iran’s Revolutionary Guard a terrorist organization.

The administration’s potential move, first reported by the Wall Street Journal, would mark an escalation in U.S. posture toward Iran. It would be the first time the U.S. has designated a nation’s military as a terrorist group and would signal that the administration is prepared to take a much harder line against Tehran’s support for terrorism.

But Iranian officials say they’ll respond in kind and will treat U.S. military forces “like the Islamic State all around the world,” suggesting possible violent confrontations between the two sides.

“We will answer any action taken against this force with a reciprocal action,” 255 Iranian lawmakers said in a letter over the weekend, according to Reuters. “So the leaders of America, who themselves are the creators and supporters of terrorists in the (Middle East) region, will regret this inappropriate and idiotic action.”

Let me add to this my personal call for European leaders to also start “telling it like it is” – the Iranians, at least, are willing to call the US administration’s action “inappropriate and idiotic.” We need much more disrespectful speech, other world leaders (except from the British, who have the whole brexit thing making them unable to cast well-aimed aspersions). 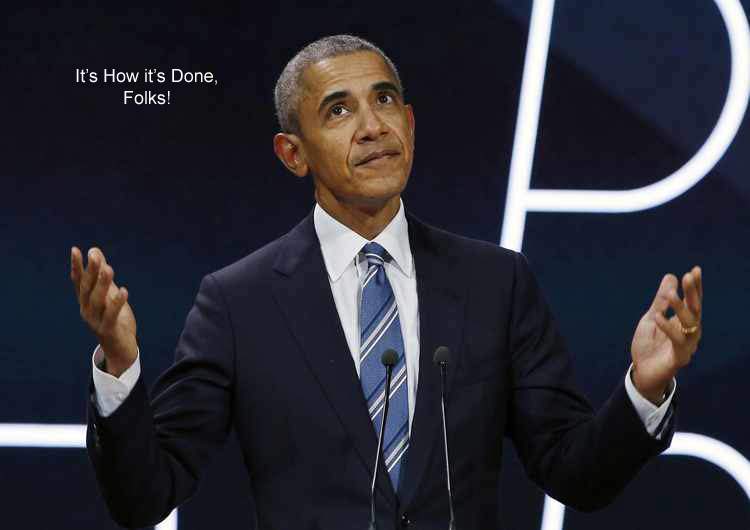 I am not in a position to know whether the Iranian Revolutionary Guard are “terrorists” or not, but the US Central Intelligence Agency clearly are. What I’d like to see is non-aligned nations declaring it as such, and requiring US diplomats to prove that they don’t work for the CIA before they are allowed into any country. Of course, they’d lie; they already do – but being flagged at every border as members of an international terrorist organization would be a well-deserved slap on the wrist to those smug regime-changing, torturing, ICC-ignoring, malware-deploying, critical infrastructure hacking jackasses.

Remember, the USA actually charged Chinese People’s Liberation Army staff, accusing them of committing state-sponsored hacking. [bbc] Stealing secrets and penetrating critical infrastructure? That’s what the NSA does best. Remember when they tapped Angela Merkel’s phone? The Germans just sort of shrugged it off because Obama said “that’s how things are done.” Perhaps that would be another appropriate response from the Chinese or the Iranians or Russians. Frankly, I am surprised Putin didn’t just sink the whole “Russiagate” fiasco early on by saying “That is how things are done” and dropping the receipts on the entire program. [In fact, I take that as evidence that the Russians really didn’t do that much, because dropping the receipts would have been priceless and, at this point, Trump has no further value to anyone let alone Russia.]

World, get with the program, and declare the CIA, NSA, and FBI “international sponsors of terror” and stop working with them until the US agrees to be bound by the International Criminal Court, and they put Elliot Abrams on a plane to The Hague.

I have expressed such ideas, in the past, to former friends at NSA. That’s how they became “former.” It’s interesting how, when you’re dealing with someone who is deeply programmed by exceptionalism into an imperialist tool, they really take this stuff personally. In their world, what they are engaging in is a moral crusade – they are completely justified to do whatever they convince themselves is right; I’m the bad guy – the moral relativist in the situation.

Speaking of moral relativism, I’ve bitten my tongue and not written anything about Netanyahu’s stated intention to illegally annex parts of the west bank [bbc] – clearly demonstrating that the long-term plan behind settlements was colonization; I know that the US, which threatened NATO deployments, froze assets, and expelled diplomats when Russia annexed Crimea, will again threaten NATO deployments and set up sanctions. Right? Riiiiight?