Over at Affinity, Caine posted a bit about Witcher 3 [aff] which is, in case you haven’t heard, a really good game. (It has some issues, like that the main character is a graying cis white dude)

Generally, I have a great time looking at what game designers do in terms of the evolution of costumes and gear, and I get all sniffy and huffy when I encounter something that’s not remotely right – like the gigantic badly-balanced swords you see, or the armor that wouldn’t allow any movement.

One of the many things Witcher does pretty well is horses. Most games with horses, they’re sort of like a dirtbike – just push the ‘A’ button to jump over anything, etc. Witcher has a model for “horses are scared” and other people and creatures around you get skeeved if you draw a sword or walk into them, etc. If you try to ride your horse, Roach, (all horses are named “Roach”) straight at a Chimera, you’re likely to get bucked off.

On one quest I was attacked by a pack of brigands on horseback, which worked out badly for them. So, I began to loot and – in the process – walked up behind one of the horses they were no longer using:

Until they add horses defecating and urinating all over the place, that’s the most realistic in-game equine behavior I’ve ever observed.

All that fun aside, I loved that they got the castles more or less like real castles: no buildings butted up against them that you can use to jump over the walls, no big doors, mazy streets. This is a tiny bit of Novigrad: 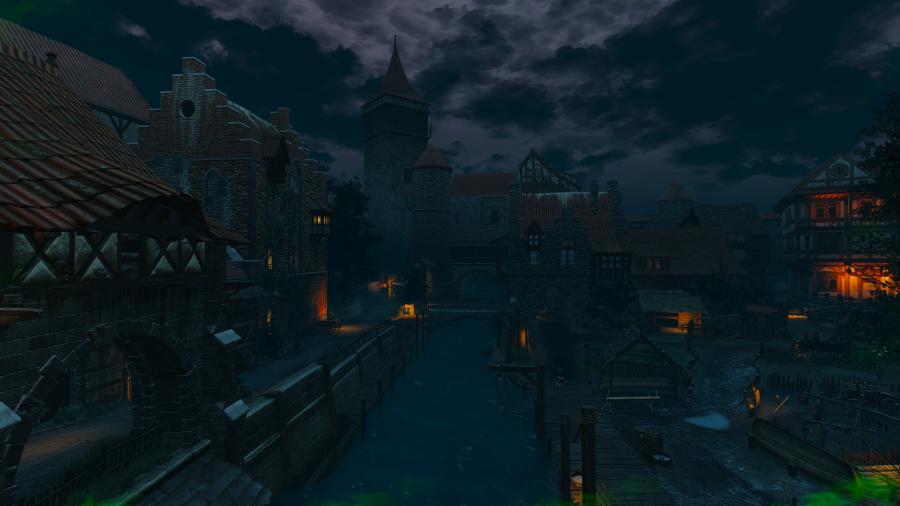 Since they do allow people on horseback in town, one thing is definitely missing: horse poop. [stderr]

The world of Witcher 3 isn’t a very nice place. In fact, 100 Years War captures a lot of the feeling of it. If you’ve ever seen The Last Valley (featuring the omnipresent Michael Caine!) it’s got pretty much the same war-weary muddy and shattered feeling. There are many times you’ll find yourself picking your way across a battlefield that is rotting in the sun, occupied by scattered corpses and burned carts, looters and the occasional ghoul. There are fascist witch-hunters that like to burn people at the stake; I acquired quite a bad reputation for discouraging them with extreme prejudice. In-game antifa, I suppose you could say.

Just don’t walk up behind the horses from an angle where they can’t see you!

As a gamer whose first games were text-based adventures, and whose first graphical role-playing game was The Dungeon Master (unless you count Rogue on a PDP/11) I am endlessly gobsmacked by how high the bar in graphics has raised in a measly 30 years. 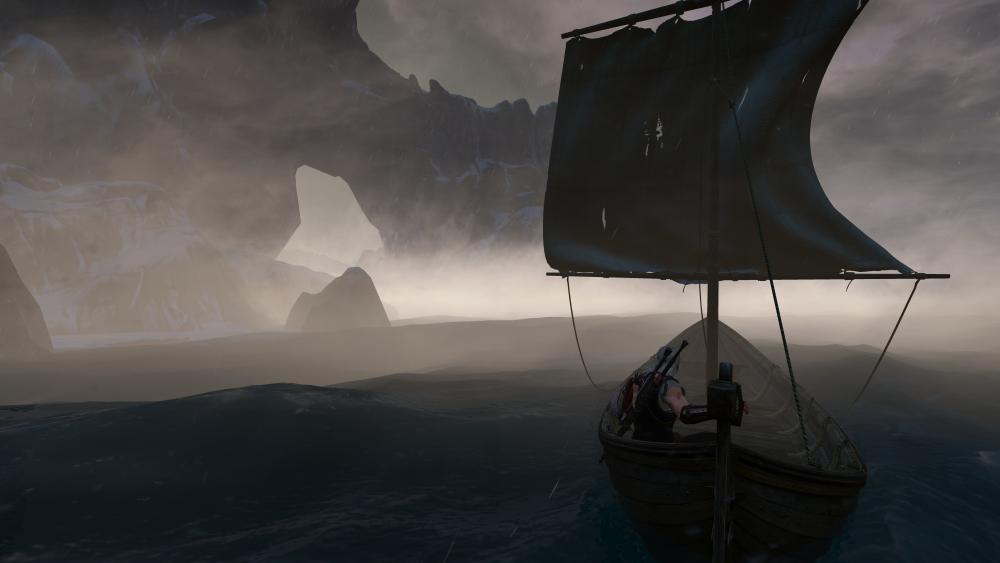 One more screengrab just for fun: this Rendanian mercenary is the spitting image of a guy I know: 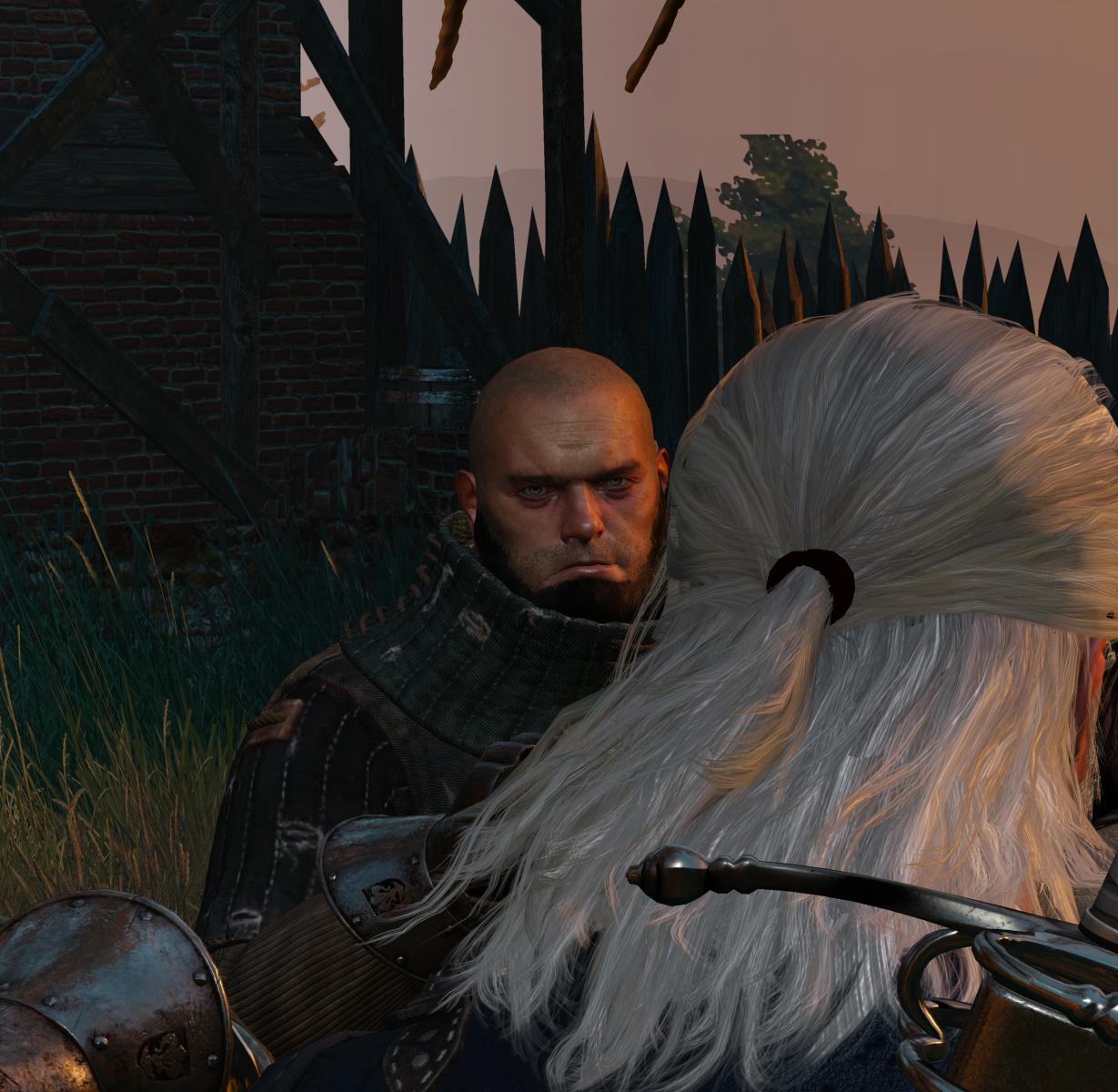 Well, That was Unexpected » « By My Sword of Finance!!