It seems that the current trend in conflict is not to merely defeat your foe, but to humiliate them afterward.

The strategic genius does not do this, on the simple basis that utterly destroyed foes consume no further resources; you can go on and spend your time creating new foes and not have to worry about the army of your victims that are plotting (and eventually will all come together) to bring your doom. Even though you may be a veritable mountain of might – a T. Rex personified – you’re still in danger of falling to a swarm attack from lesser beings. This is why the great strategic geniuses of history, such as Genghis Khan, seldom left a defeated enemy unless they were certain the defeated enemy had very little chance of ever causing any trouble, at all. 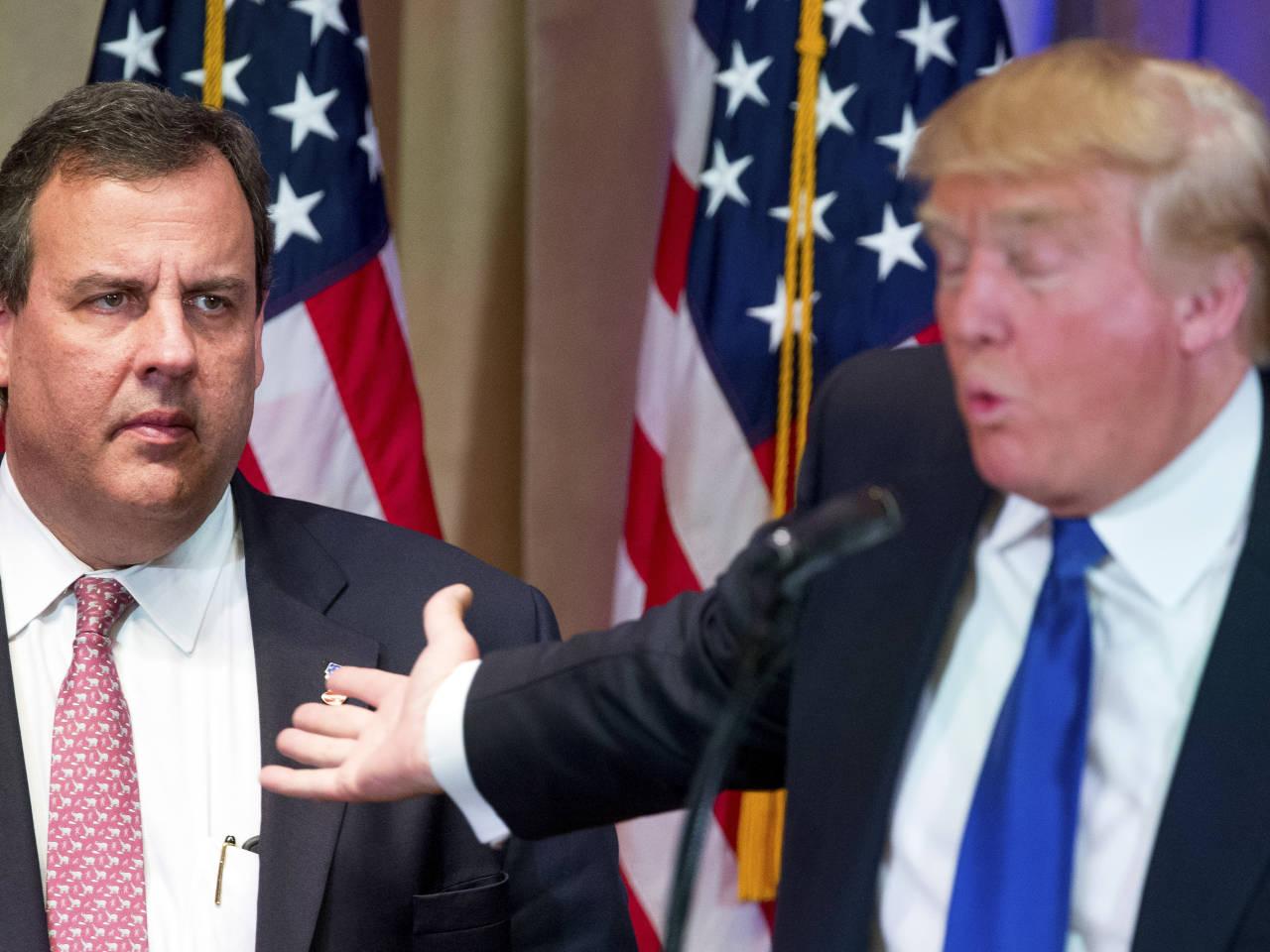 The face of humiliated anger

Donald Trump appears to be a non-genius of the highest order: he not only barely defeats his foes (his foes usually being his subordinates, which is kind of a cheap shot) he leaves them trailing in his wake. And he picks the worst foes: politicians. If you wish to be surrounded by crushed enemies, you don’t want the lean and hungry sociopathic politicians – you want terrified authoritarian followers. This is why Donald Trump made a horrible mistake getting Steve Bannon involved in his presidency, at all: he’s a back-stabbing troll who worships revenge. Having foes like Christie, Peter Thiel and Steve Bannon does not demonstrate that you are a great man of resolve and power, because a great man of resolve and power would have had them strangled quietly and quickly, and moved on to other things.

Here at “Ask the Strategic Genius” we are not privy to any politicians’ plans, but you can be sure that item #1 on Christie’s agenda is: “plant a dagger in Trump’s kidney if his guard ever drops for a second.” Which it will because, at 70 years of age, Trump is 20 years older than Christie, who will – at the very least – have a chance someday to come along and pull out the power cord of Trump’s ventilator. Besides, republicans like doing things that and can hardly complain when someone does it to them. 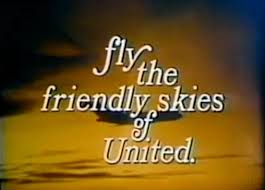 You’ve almost certainly heard of the strategic geniuses at United Air Lines, who managed to accomplish more marketing (for free!) with a single incident than every ad that they have paid for in a decade. At this point, the opportunity for positive display of strategic genius has passed; there is only negative display. Thus, we offer our suggestions to the CEO of United Air Lines:

Thus, the foe is forced to enjoy the one thing they do not: getting on a United Airlines flight – and to become the thing they do not want to be. In a year, United can even announce that they are “still his favorite airline” and “he loves us so much he doesn’t fly anything else.” Besides, the guy’s 60 years+ old, he’s not capable of taking enough flights in the remaining years of his life to do any damage – and if he decided to try to run up a huge travel-bill, he’s just ruining his own life.

Lastly, have the flight crew thrown under a bus.

Ghengis Khan had relatively little problems with disloyalty, because his satraps were selected from the people who surrendered immediately. Anyone who offered any resistance, at all, never got a second chance. The exception to that was military foes who were competent, and who didn’t find themselves fighting him in a “surrender or die” situation. [wikipedia] Jebe, one of his great war-chiefs, was incredibly loyal and competent, and was allowed to live and fight for the great Khan because he was was such an “honest foe.”