It seems to me that, now that we are building a better idea of the effects of inheritance on a person, that humanity needs to somewhat re-assess how we treat offspring, in both positive and negative manner.

For example, I am endlessly grossed out by Hollywood’s apparent assumption that the child of a great actor is more likely to be a great actor, too. It’s as if Hollywood thinks there is an acting gene, or something silly like that. I used to ponder this, until I realized that it’s not that at all, it’s that: 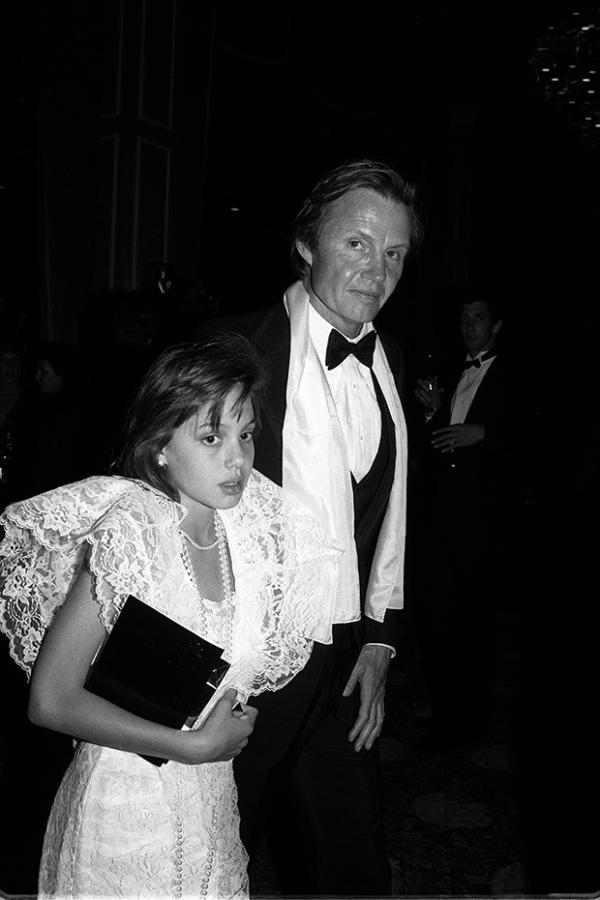 Get her some plastic surgery at age 18 and acting lessons and she might be a big star some day. Mostly, though, get her an agent.

I’m sure it’s extra difficult in an industry where shallow, vain, and desperate for attention are actual selling points rather than disqualifiers.

I have nothing against Angelina Jolie, for example, in fact I’m a bit of a fan of some of her dumber work. But, her father – also a 2-bit actor – dragged her into the Hollywood scene before she really had a chance to make decisions of her own. It’s worked out for her, but I do think that consumers of movies ought to be asking ourselves “why?” especially in an era where Hollywood is being revealed to have – shall we say – a serious inclusivity problem.

I haven’t mentioned Hunter here before, because I used to want to think that he didn’t register as a blip on my radar-screen. He was simply a fly-speck that got dragged in in an attempt to tarnish as corruptible a presidential candidate that is already manifestly corrupt. But the reasoning is dodgy: it’s not as if there’s some genetic predisposition in Bidens to trade political access and influence for money. Hunter Biden did not inherit, in his genome, his father’s ability to service the credit card lobby to the tune of millions of dollars for his entire career. These are not innate behaviors that are inheritable; it must be learned. Hunter Biden had to learn how to take $50,000/month from sketchy Ukrainian gas companies in order to do nothing except maybe carry an idea to daddy now and again. I’m sure that learning such behaviors is easy: some guy comes along and says, “want a $50,000/month job?” and – as we all would – you say “sure.” Imagine how much better Hunter would have done if he’d had an agent out there beating the bushes for deals. There, except for the testicles and uterus from which I sprung, go I.

In my mind the issue about Hunter Biden is that he demonstrates an aspect of the systemic corruption of the political class. He’s a perfect case study of “why nepotism serves to put incompetent people in places of power.” The Andrew formerly known as “Prince” is a swappable example for this, except the British actually track the blood-lines of their theatrical class and act as though “blood will tell.” Monarchy is nepotism raised to the level of public policy. 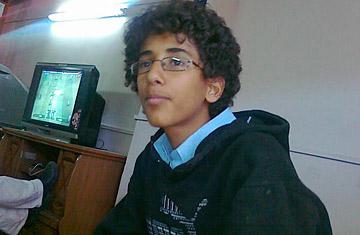 Merit, or culpability. And that’s what makes me uncomfortable as hell about all of this bullshit.

A 16 year-old US citizen is eating lunch in a restaurant in Yemen, when a drone strike rips his body to pieces with a hellfire missile. [wik] The airstrike was cleared 2 weeks earlier by president Obama, so let’s have none of this “it was collateral damage” crap – they stalked and killed him because of who his father was. And this wasn’t even part of some mythologized role-playing game or Hollywood dreck where he was killed to keep him from heading to Washington for a showdown, “Barack Obama, you killed my father, prepare to die.” He was just a kid but they blew him away because, why? Did he have terrorism DNA that was going to make him someday blossom into a, um, not particularly threatening wordy guy like his dad? I need to remind everyone that pere Al-Awlaki was hardly a great threat to anyone except himself. Its as though the assholes in Washington mistook Star Wars for a documentary and felt that they must kill the child because he inherited too many midiclorians from his father. The same logic, naturally, applies to Hunter Biden and let me say for the record that I don’t give a fuck if anyone blows him up with a drone. He sounds like an asshole. Take his dad, too, I just don’t care. 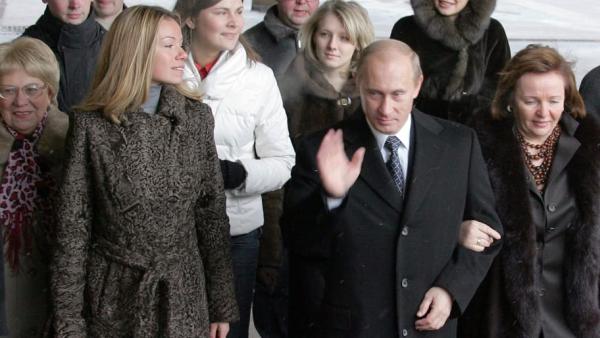 Why do we tolerate this kind of absolutely ridiculous family-based retaliation for presumed crimes? So, now apparently the EU has decided that it’s time to step on Putin’s daughters because of their fathers’ crimes. [dailybeast] Good god, people, we can’t even step on Ginny Thomas for actually encouraging crimes, but does anyone imagine for a second that Putin’s daughters were tugging the elbow of his jacket saying, “come on, daddy, invade us someplace!” No, in fact Putin has tried hard to keep his daughters out of the limelight, as would any proud oligarch. Come to think of it, Biden tried that, too. I wonder if Putin’s daughters are on the boards of directors of any oil companies?

Similar punishments doled out to Putin’s daughters would largely be symbolic, The Wall Street Journal reported Tuesday, as it’s unknown if the pair possess significant assets outside of Russia.

Given that they committed no crime other than being Putin’s daughters, isn’t a symbolic attack on them kind of … immoral? 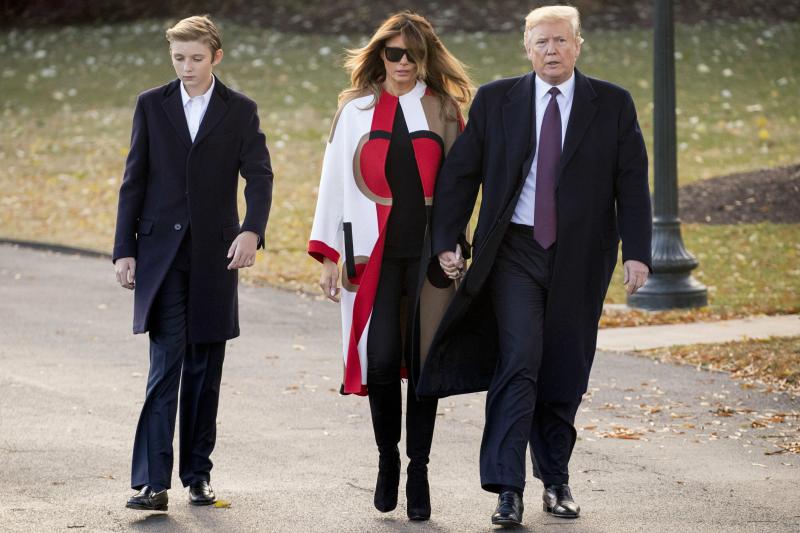 So much for “meritocracy.”

The Algorithm » « Breaking New Ground In The Field of Hypocrisy