One of the things I hate about myself is my ADHD-driven tendency to over-commit on projects; it’s simply impossible to do all the things that I plan to do, let alone want to do. Certain things in my life (like posting on the blog) are sometimes painful, because another part of me is going “Woof! Squirrel!” and wants to run around and bark up every tree in 100 acres of forest, instead. So, my TO DO list grows and grows and eventually I have to prune it by deciding that a lot of things just are not ever going to happen.

This is from Patriot Depot (one of my favorite sources of Tactical! crap and proto-fascist fashion) – ask yourself how many ways this could be done wrong: [patriot depot] 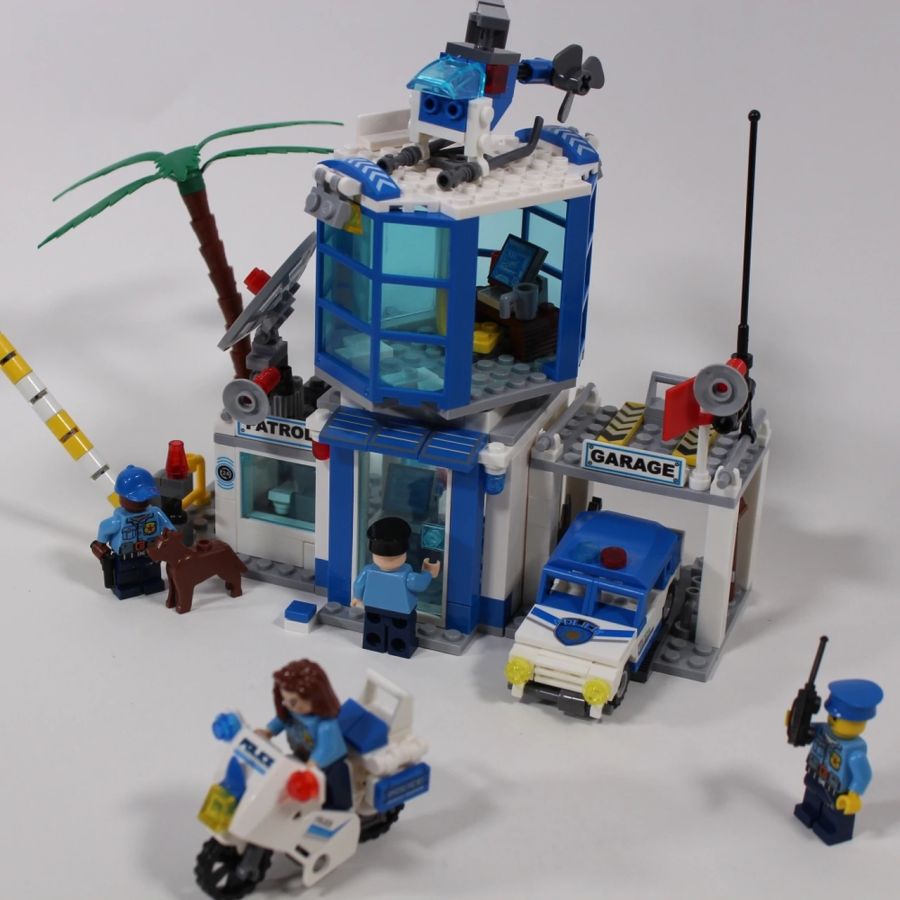 I am pretty sure you can get little lego-compatible bottles, and clouds of smoke could be painted pillow-fluff. Bullet holes are easy to make using a heated paperclip, etc, I don’t necessarily favor representing this as a full on fight but there are so many possibilities, including photographing the station as seen from a large crowd of sign-carrying lego characters. A couple of years ago, I’d have had the fucks but my fuck supply keeps draining and I’m pretty sure the tank has a leak. 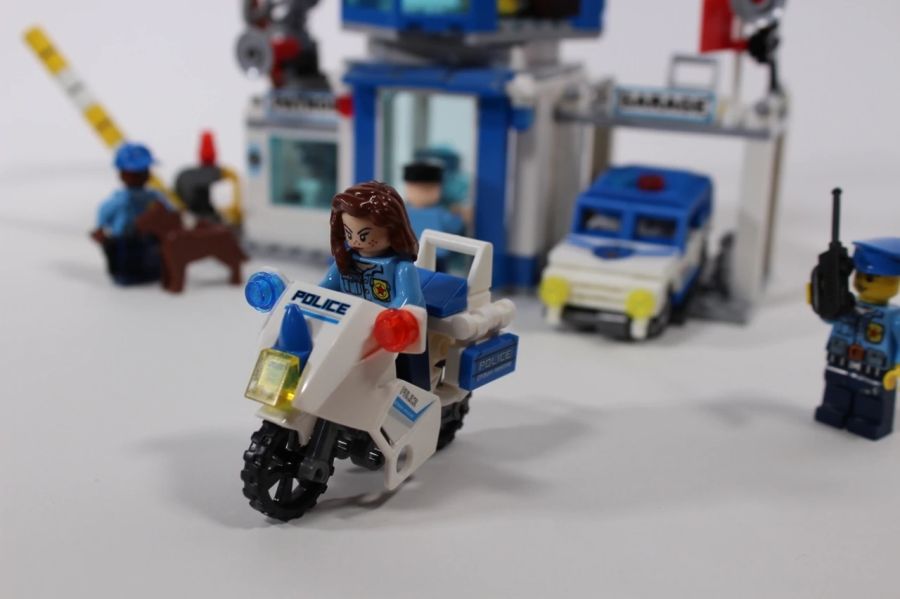 You can also get this set: [patriot] in case you love lego and can figure out how to make a lego guillotine. 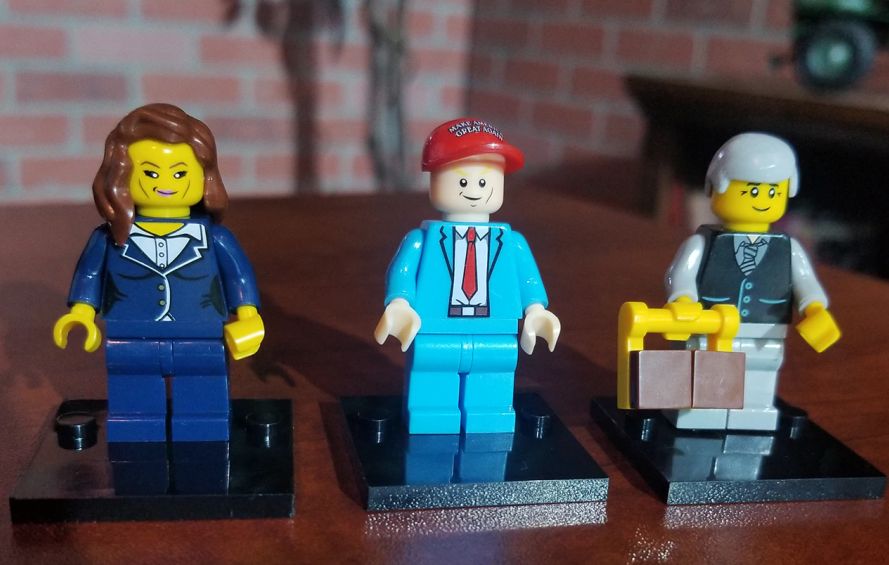 I actually did buy the “build Trump’s wall” lego kit they were selling (which is how I wound up on the email list) and a bunch of lego soldiers (enough to make a firing squad) and muskets, but I never got around to assembling a diorama.

There is limitless potential. 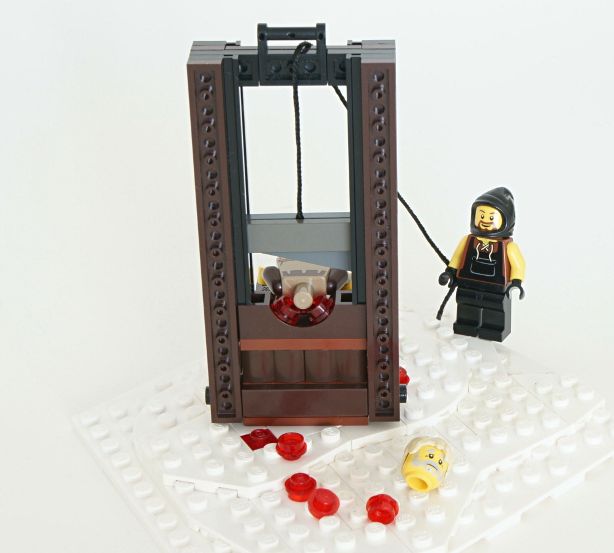 Are You Flippin’ My Pancakes? » « You Kids Get Offa My Lawn