I’ve been wondering that, myself. Presumably the answer is somewhere between “yuge” and “outrageous.”

According a report in The Guardian it’s bigger than Portugal’s, and much bigger than Sweden’s. If the US military was a country, it would be #55 on the global carbon producing chart. [guard]

I guess that probably does have something to do with why the US has been careful not to count its military against its carbon targets. Not that its carbon targets mattered because a) clearly the US never intended to meet them b) the US pulled out of carbon accords anyway c) the US actually projects its emissions to continue to increase through 2050, which is also known as “the time when everyone starts to die” d) the US strategy has always been to do nothing until it’s too late, then say “whups, it’s too late.” In the meantime, enjoy the distracting WWE-style politics as entertainment that we’ve arranged for you.

The Pentagon, which oversees the US military, released about 59m metric tons of carbon dioxide and other greenhouse gases in 2017, according to the first study to compile such comprehensive data, published by Brown University. 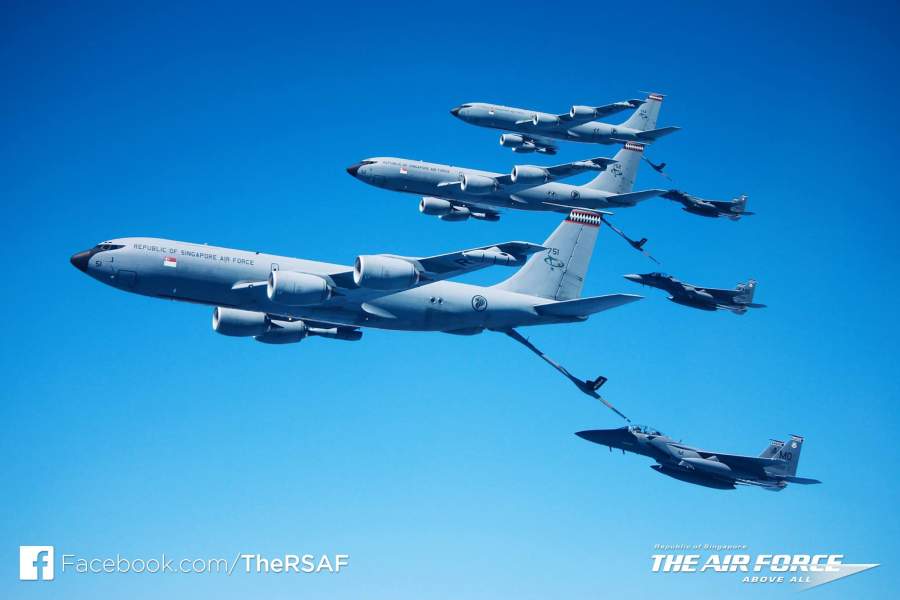 We probably already figured this out:

Using and moving troops and weapons accounted for about 70% of its energy consumption, mostly due to the burning of jet and diesel fuel, Crawford said.

There is a great deal of pointless driving-about, for sure. It’s important for the army to be seen and heard, otherwise nobody will realize how scary it is.

It dwarfed yearly emissions by Sweden, which the international research project the Global Carbon Atlas ranks 65th worldwide for its of CO2 emissions.

Let’s rename the stuff “FreedomO2: Because Liberty Has A Cost“(tm)

As the Guardian article also points out, global temperature rise is on a course for a 3C-5C increase, conservatively. Remember that most climate models say we all begin to go extinct around 4C, and that’s going to come with about a 20 foot (what’s that, 6 meters in euro-wimp units?) sea level rise. That’s not going to matter much because there won’t be anything much alive in the sea by then, except algae and things that love carbon dioxide.

I know I sound alarmist and defeatist but, seriously, it’s bad and it is getting worse faster. In China, which has overtaken the US in carbon emissions, emission growth is increasing ahead of economic growth. That means that even as China’s economy has slowed, their emissions have gotten worse – that’s basically the same model that the US followed in the 60s to today. China;s just bigger. [kos]

Part of that is because of the nature of the energy that was added. In the United States, the cost of renewables and natural gas have both undercut the economic viability of coal. But the same can’t be said for India, China, and neighboring countries. That made coal one of the fastest-growing fuel sources for 2018. Renewables grew rapidly as well. They’re just not growing rapidly enough to meet the increased demand. 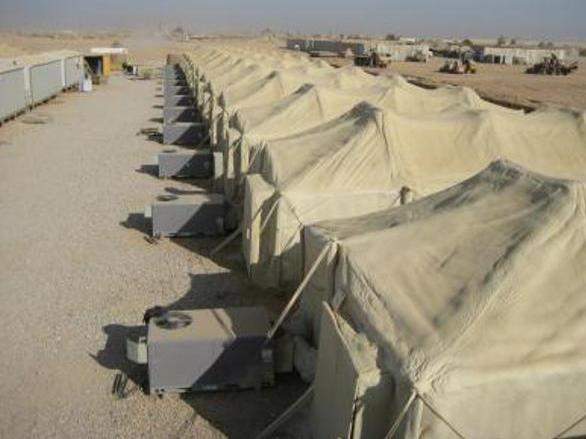 Some of that demand is being driven by increased demand for climate control. It’s a nasty feedback loop, and it’s how you get things like that the US military spent $20 billion on air conditioning in Iraq and Afghanistan. [npr] That’s going to scale across our whole civilization, and others as well. As temperatures continue to rise, being outdoors without air conditioning will be a fatal condition. That means power-grid security is a serious threat: if someone cuts off the power to the AC for a couple days in an Arizona summer, you could have mass casualty events as everyone runs to their cars, turns the AC up, then runs out of gas.

“Freedom’s just another word for nothing left to lose” and that’s what we’re leaving future generations.

Crimes Against Humanity » « About That Census Question…