[Warning: Bees] [Is Apiphobia a thing? I’m going to assume it is]

This is via Atlas Obscura, which is a must-read if you’re a nexus of weirdness. [atl]

Droege is a wildlife biologist at the Patuxent Wildlife Research Center in Maryland, where he is developing a program to inventory and monitor North America’s native anthophiles. Some of his duties involve fieldwork, which he enjoys so much that he describes a trip to analyze the bee fauna in South Africa’s Kruger National Park as a “vacation.” “I can’t think of anything that feeds my spirit more,” he says, “than to be doing uninterrupted natural history in a warm, sunny, bee-filled part of the world while others endure snow up north.” Fair enough. Even if you never trek along with him, Droege will do his darnedest to convince you that bees pausing above the dry landscape’s flowers are just as worth swooning over as the pride of lions stalking past.

My first apartment was a few miles from there and I used to sometimes go up late at night on my motorcycle and park, and think deep thoughts while I fed the mosquitoes. It’s a lovely haven of peace in the middle of highways and office parks.

Droege photographs bees. He’s also, apparently, a bee-marketing genius and instinctive social media manipulator. His bee photos are suddenly popular and attracting a following. He has a huge archive online. [flickr] Have a look! 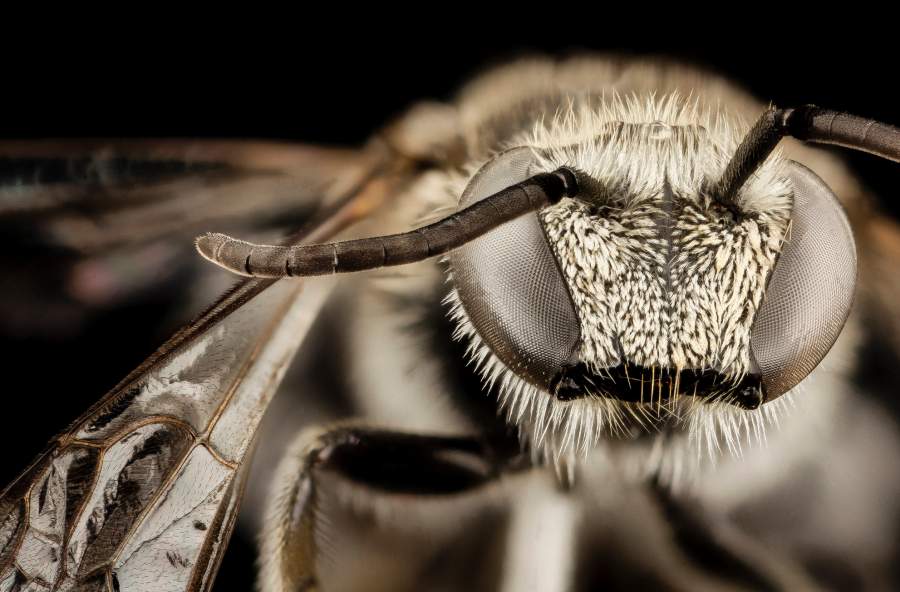 (to the theme of ‘circling overland’ by Front 242) 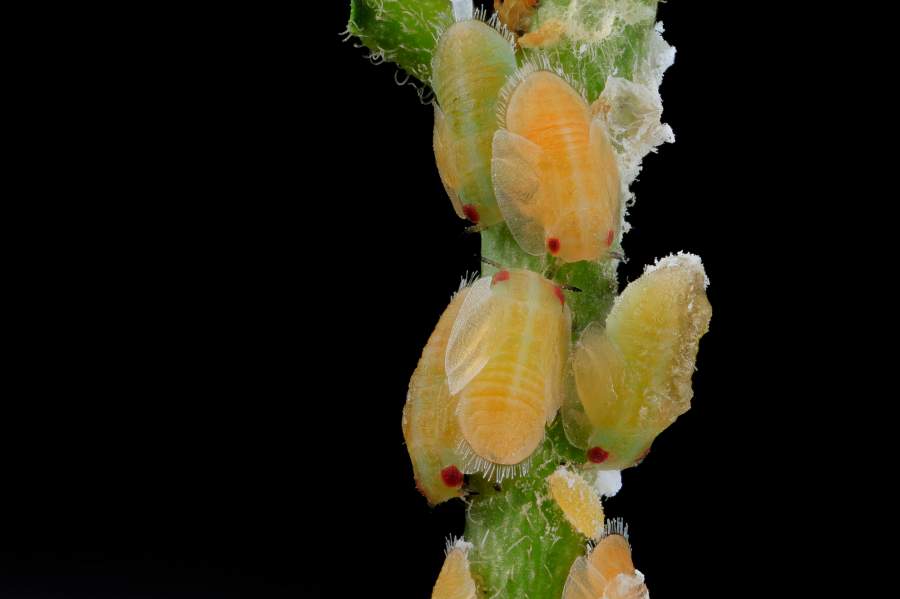 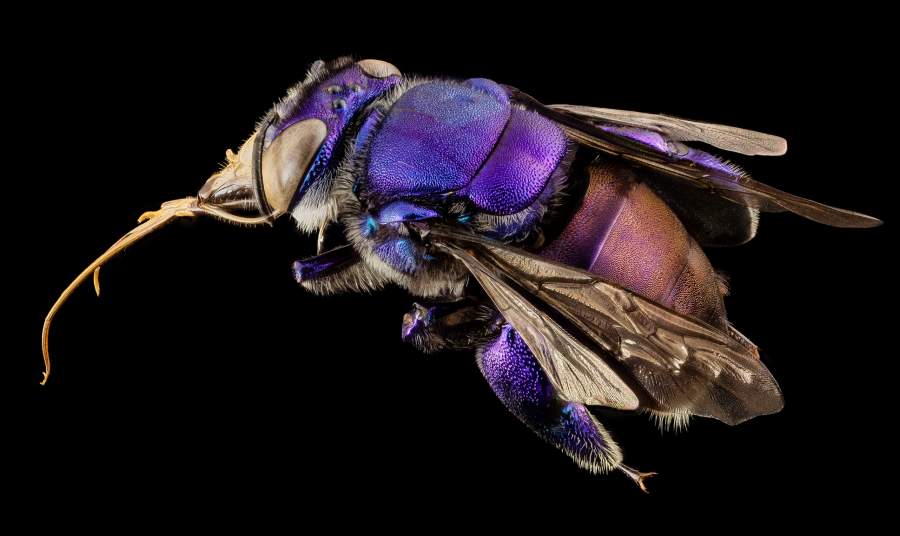 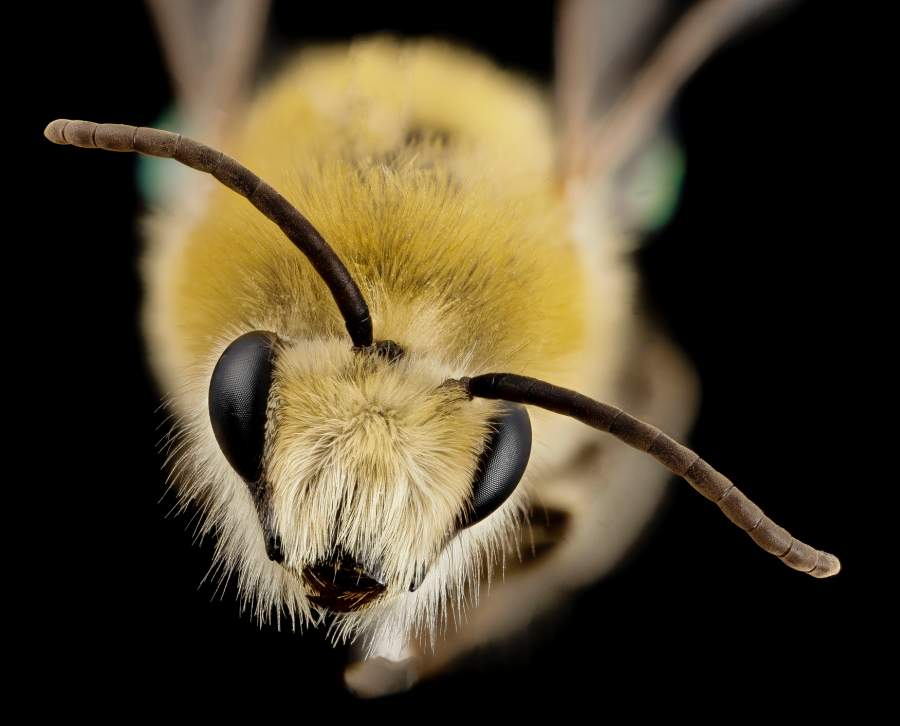 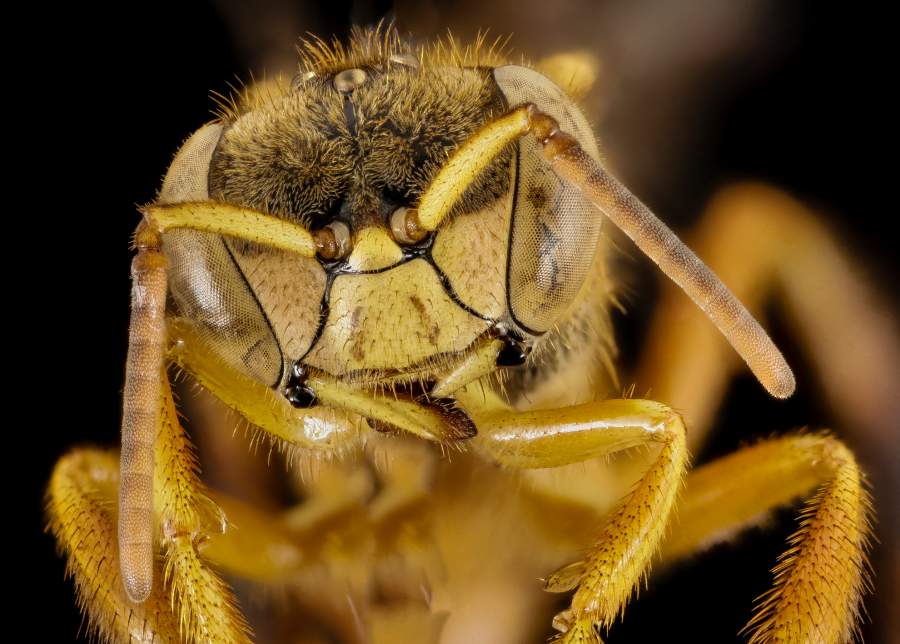 If you’re building a significant online archive of ${whatever} please be careful if you decide to host it in the cloud, in a way you do not control. Services like flickr can decide to change their terms whenever they want, and they can suddenly start causing your images to be unavailable unless you pay for premium service, or whatever. Given that basic hosting on something like lunarpages is about $10/month, it’s pretty easy to maintain your own control of your information assets (in the case of something like lunarpages, you have the ability to pull down a complete archive of your stuff and move to somewhere else in an afternoon) But the worst part about using a service like flickr is that if you post links to your images there, the URLs become pinned in whatever place you’re posting, since they often post links not the actual data. That means if you don’t pay the service or they change their TOS, your images all over the internet start appearing as blanks or – worse – dumb logos saying “this user did not pay for our premium service!” It’s particularly bad with long-running forums; you get years into the forum’s lifetime and suddenly one day half the images are scrambled. There’s one knife-maker’s forum I know where they encouraged people to use photobucket.com, and then photobucket started putting up premium block images. So the forum owners are looking at a huge amount of work which they can’t do anyway because it’s user-provided content, and their forum looks like scrambled crap. If you’re running a forum, you’ve got to decide if you’re going to host images or not, and how, or you risk getting garbaged by some cloud service. If you’re posting images, likewise.

These photos are great. Good specular highlights from a hard light, even fill lighting, dramatic background, and some off-angle kicker lights to separate the object from the background. His compositions are also about as good as it’s possible to get in the circumstances. I assume he has a black box with some lights inside, and a geared table for his camera and subject. One of the keys to getting shots like these is that you can perfectly control the lighting – so you can do things like use a piece of black velvet as a stage and light it so that it comes out perfect black all the time. These are techniques that product photographers all master right away; and, apparently, so do a few bee photographers.

I bet he’s using one of the EXF lenses.