Next year I have it in my calendar to look at setting up a time-lapse camera to record the fall colors. 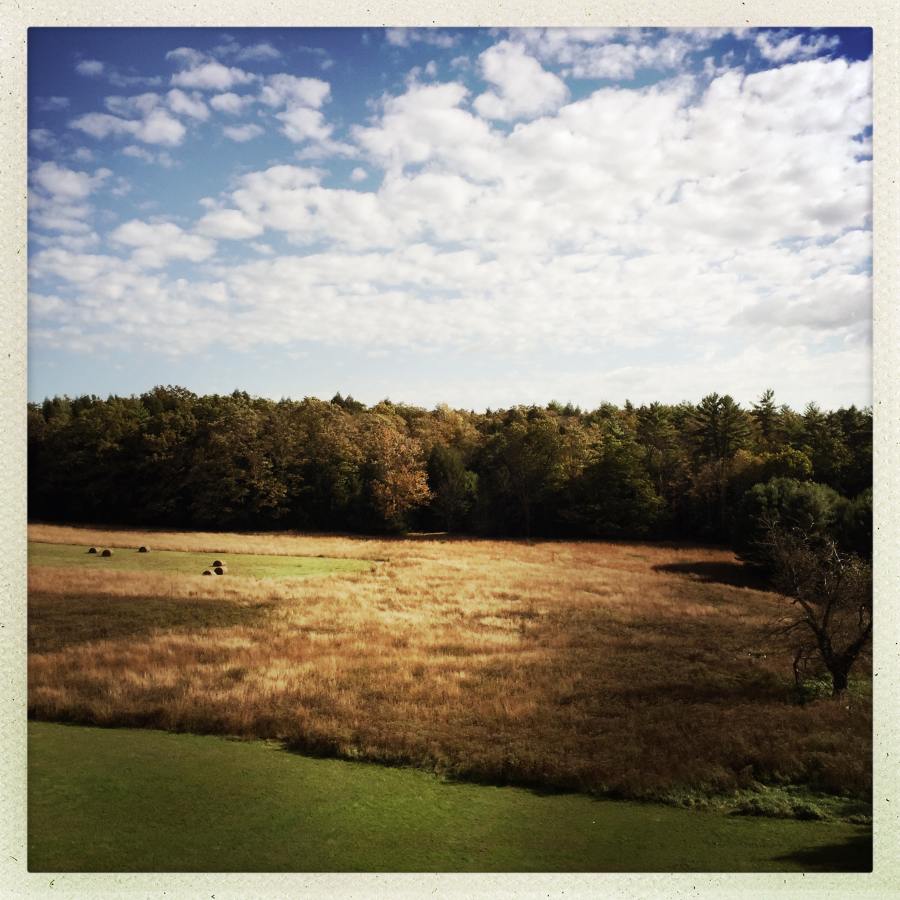 You can see that the trees are definitely a bit orangier than they were in the first shot. Since I’ll be away for the next several days I expect the colors will be on full display and I’ll have missed any transition. So it goes. 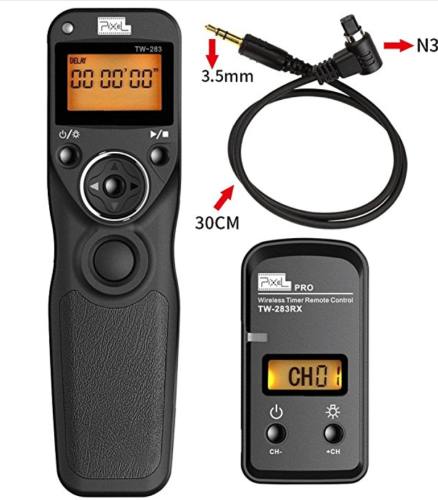 Now, to the topic of time-lapse cameras. I have controller software from Canon, and a laptop. So it ought to be easy. Just kidding! I remember a friend from Bell Labs got interested in time-lapses back in the mid 90s and he did an impromptu talk at USENIX about the difficulty of doing such things. Laptops, it turns out, like to power themselves off (or nowadays, thanks to Windows 10, reboot themselves and install patches) and cameras do, too. You can’t touch a camera to change the batteries because the tiniest bump will throw the whole scene out of register. Many cameras put the battery swap port on the bottom, where the camera mounts to the tripod, etc. If I recall correctly, the friend’s solution was a relay on an RS-232 port of a laptop running BSDi – but that was before laptops had power-saving options programmed into the BIOS. And that’s not even taking into account all the NSA malware; they could pulse the fans to ruin a frame, or something.

I looked at an embedded device (i.e.: a computer with less features) such as a “Pixel Wireless Release Shutter Control” [am] but those are too feature-free: it doesn’t occur to them that someone might want to take a picture every hour for 2 weeks. Come to think of it, I do have a laptop loaded with OpenBSD, and I have a USB relay – I wonder if there are BSD drivers for the relay? Yecch. I’m probably over-thinking this. The last time I did something comparable I trained a camera to respond to voice commands (“shoot one” or “shoot every 5 seconds”) using the USB relay and VoiceAttack – this was so I could set stuff up in scenes without having to run back and forth to operate the camera, or risk tugging on a remote cable and knocking it off register. People thought it was kind of spooky when I could give the camera very specific instructions and it would usually follow them, or the laptop would reply, “I’m sorry, Dave, I’m afraid I can’t do that” in the voice of HAL9000.