When you travel a lot, you get bombarded for ads for watches – big chunky expensive awkward things you can wear around your wrist to snag on machinery. Some of them look like something James Bond would wear.

Because I’m a horrible person, I used to ask people who wore the fancy ones with the time-shift computer bezels “how does that work?”

I assume a ‘tactical’ watch has a huge scope on it, a laser designator, and perhaps an extensible cheese-wire for beheading ISIS agents. It’s carbon fiber except for the parts that are damascus steel or carbon crystal. 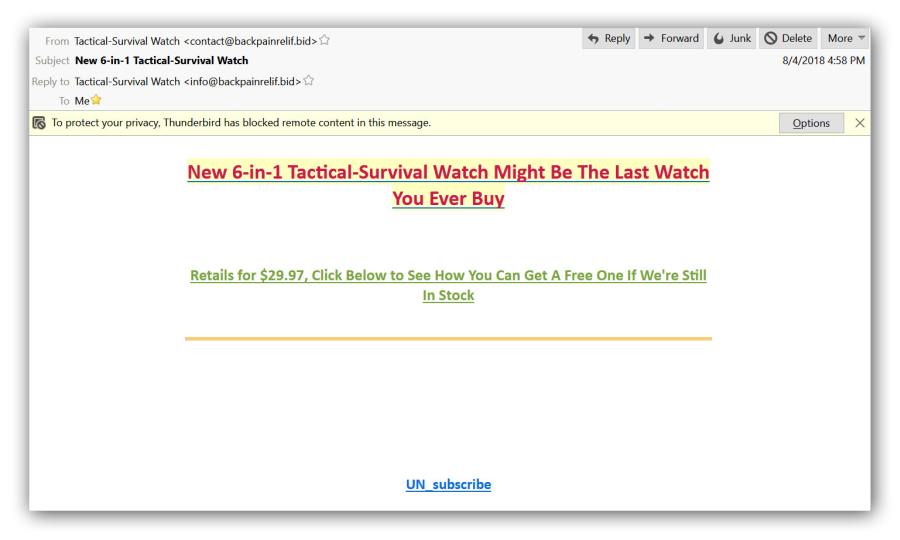 Thinking “damascus steel watch” made me have to go do a google image search. Wow, there are some amazing high layer-count mini-billets out there. Does damascus equal “tactical”?