Resolve to serve no more, and you are at once freed. I do not ask that you place hands upon the tyrant to topple him over, but simply that you support him no longer; then you will behold him, like a great Colossus whose pedestal has been pulled away, fall of his own weight and break in pieces.

[More of my thoughts on De Boetie stderr] 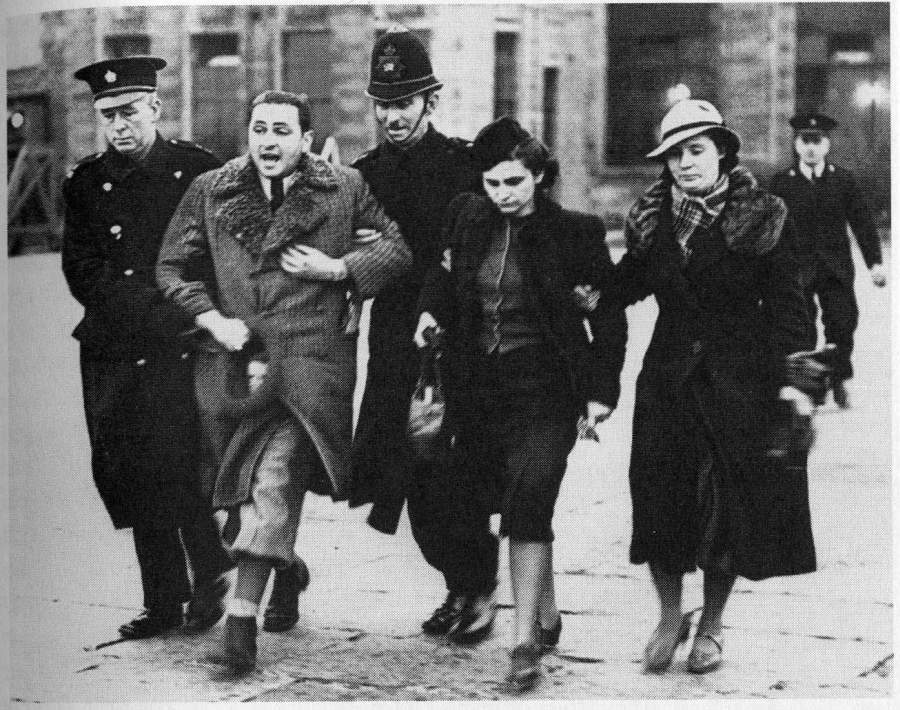 Nothing happens in a vacuum. There are always witnesses – they’re just either silent or complicit. There was a whole nation of Britons that did not block those bobbies’ path and tell them that what they were doing was wrong.

My undying love to the activists who are trying to blockade ICE offices; they are the few who are resolved not to serve.

When the nazis started rounding up jews, many Germans rushed to loot their houses and stores, or to buy up their possessions at discounted prices. The story that “many Germans didn’t know what was happening” is bullshit – it’s a fig-leaf to try to cover the fact that a majority of them did, and stood by or profited from it.

The problem with De Boetie’s argument is that it forces an all-or-nothing stance. For sure, if each right-thinking American shot just one ICE agent, there wouldn’t be any ICE anymore, really quickly. But that’s an all-or-nothing throw of the dice. It’s a radical option. So, people who wish to show a moderate response to radicals are checkmated and the radicals can push them into a corner.

There was some discussion of a general strike when the “child separation disaster” first began to appear on the news cycle. Now, there is open discussion that Roe is on the chopping block. If these things did not trigger a general strike (let alone a flat-out insurgency) does it mean that the fascists have more public support, or does it mean that not enough of us are saying “stop”?

When do we say “stop”? We’ve all got to rise together. I know that I’m waiting, like most keyboard-warriors, because I keep hoping the situation is going to correct itself back toward our aggregate course of national inertia. What is going to break the inertia?

During the holocaust, the British were quite shitty to jewish refugees. The picture is of british police frog-marching refugees back onto a boat and sending them to Poland. From the frying pan, right into the fire. That is not “complicity” it’s “active participation.”

One does not not notice this: [ushm] “Some were neighbors” 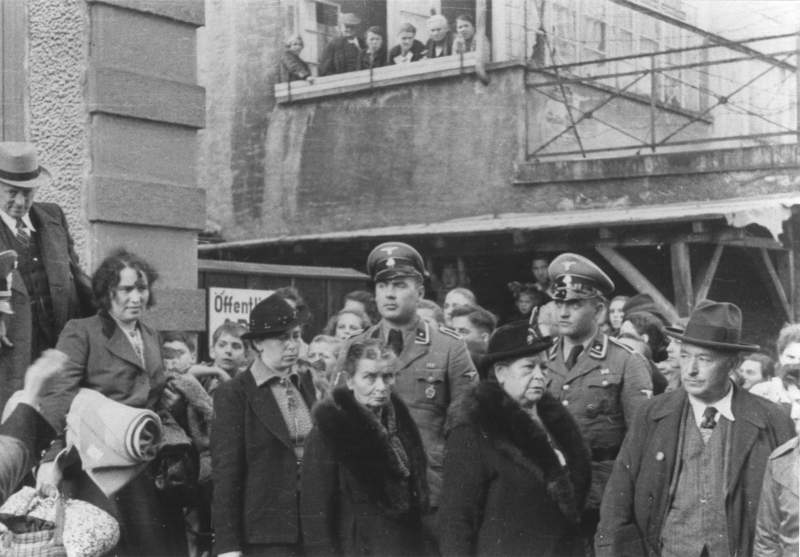 The Electric Chair: A Perfect Storm of American Nastiness » « The US Continues To Slide Into Madness