“What happened to Abu Zubaydah’s eye?”

When he was picked up and handed to the CIA, he had just been shot up badly (in the leg and abdomen) in a gun-fight. There was a chance he might die, but doctors were rushed in and he was kept alive.

At that time, he had two eyes. 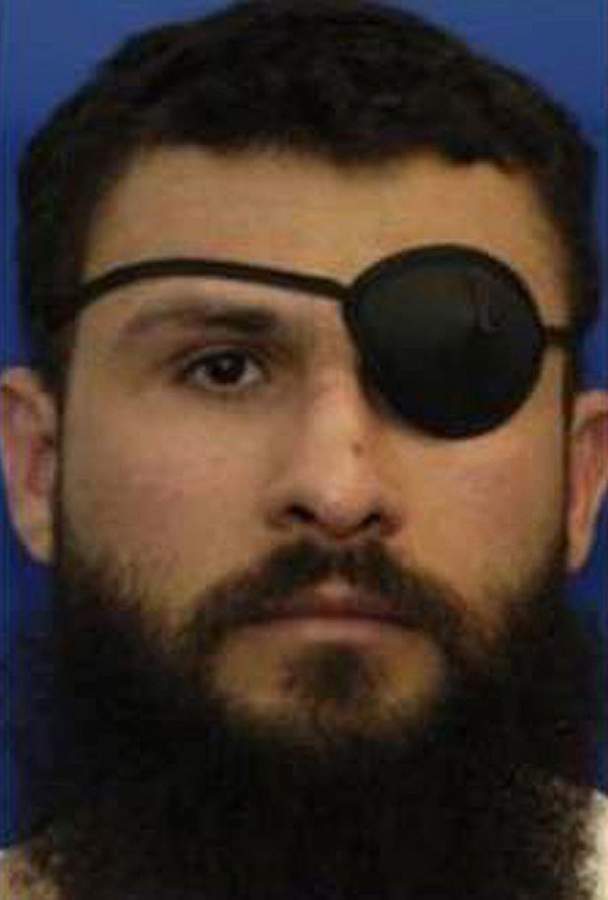 Then, he was jumpsuited, earmuffed and blindfolded, shackled, and strapped down and taken to a CIA prison code-named CAT’S EYE in Thailand. The prison was run by Gina Haspel.

At that time, Abu Zubaydah had two eyes.

FBI agents Ali Sufan and Steve Gaudin (who worked for Robert Muller) began a conventional interrogation of Abu Zubaydah and they reported that the CIA was eager to employ “harsh techniques” so they pulled out. They don’t report, anywhere, that Abu Zubaydah had lost an eye.

Then, CIA-funded psychologists began a program of torture that included regular beatings, waterboarding, sleep deprivation, exposure to cold and heat, and being locked in a box that he could only stand upright in. There were also humiliations like forcing him to shit himself and sit in it. Somewhere between the departure of the FBI agents and 2015 Abu Zubaydah lost his left eye. It’s the kind of thing you remember. I’m sure he could tell us.

What happened to Abu Zubaydah’s eye?

That is the first question I hope Gina Haspel gets asked during her confirmation hearings. That is the only question Gina Haspel should be asked. Over, and over, until she answers it. I hope that no journalist ever speaks to Gina Haspel without leading off with that question. When the barista at Starbucks hands Gina Haspel a coffee, they should ask “What happened to Abu Zubaydah’s eye?” Gina Haspel should not be able to sleep an entire night without someone knocking on the door, or telephoning, or just screaming really loudly at her house:
“What happened to Abu Zubaydah’s eye?”

The New Yorker has an article about this [ny] as well. That was 2015. Still no answer.

Remember: Robert Mueller was part of the team that whitewashed the torture program. He is not a friend of democracy or justice, he’s an establishment goon.

Gina Haspel is allegedly the person who signed the order to destroy the ‘tapes’ of Abu Zubaydah’s torture. I.e.: she destroyed evidence of a capital crime. Trump is an incompetent goofball at hiding evidence of conspiracy compared to her; she’s the real big-leagues thing.

She has both of her eyes.